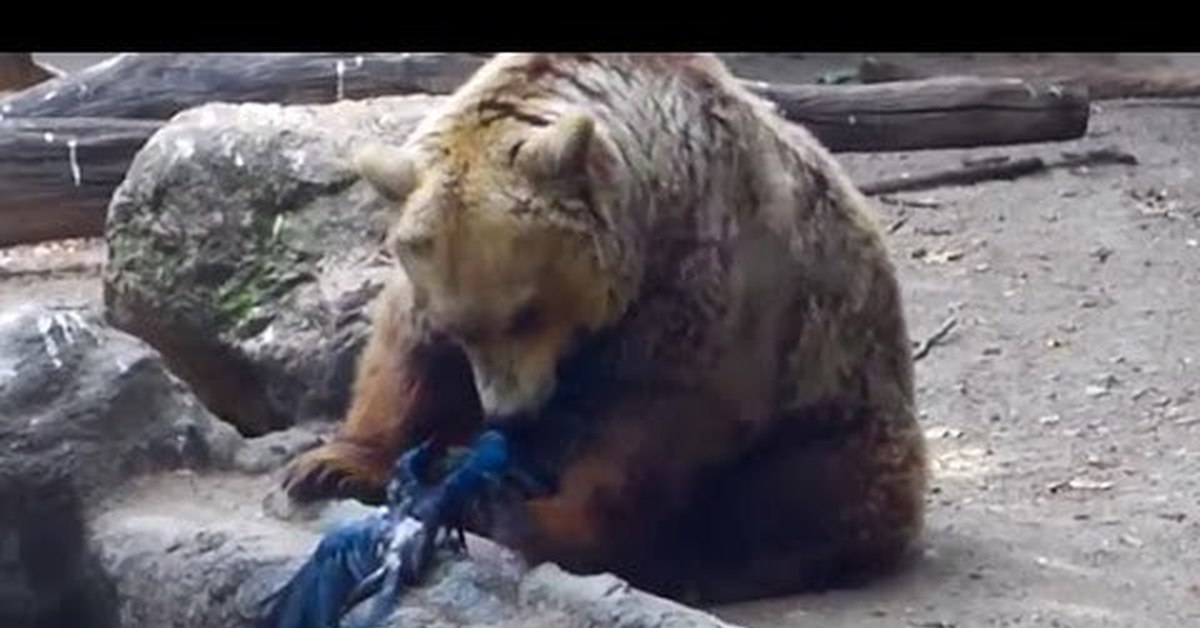 Sometimes animals behave more humanely than humans. So, on the video, which was filmed by visitors to the Budapest Zoo, you can see how a crow, trapped in a pond, flounders and cannot get out of the water on its own. A bear living in the Budapest Zoo is sitting by a duckweed-covered pond where a crow got into. The animal slowly looks at the bird, which cannot take off and helplessly slaps its wet wings.In the end, the bear comes to the aid of the crow. 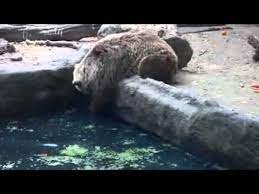 Then the bear, helping himself with his paw, very carefully grabs the crow with his teeth and gently pulls it onto dry land. Then he defiantly turns away and continues to eat apples and carrots scattered around, without even looking at potential prey. 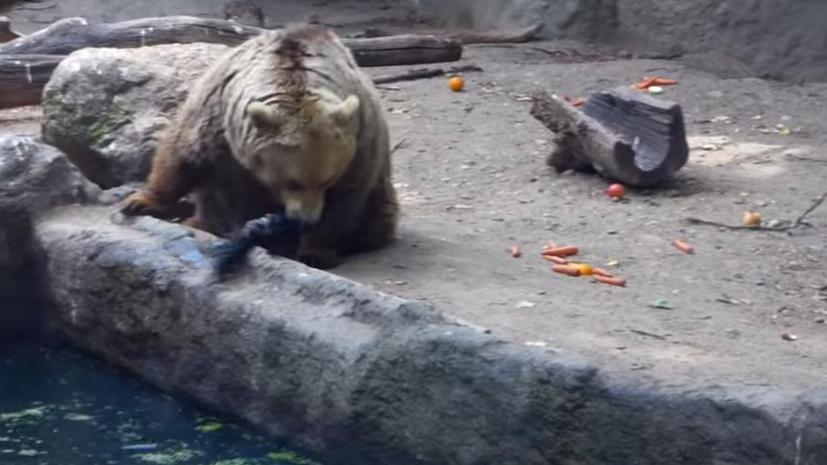 The crow, apparently expecting a different fate, first lies fatally on its back, and then, as if not believing in what happened, turns over with fear and looks at its savior.