This touching story happened in an American family. The family had a cat named Zeus and a dog named Sammy. It cannot be argued that there was a strong love between the pets. From the outside, their relationship rather seemed indifferent, although the animals were always close to each other.

Such a relationship lasted between them for many years. One day Sammy was gone. When the owner returned home, she saw Zeus sitting next to the dog. That was the last time they were together. At first, the cat showed no signs of being hurt by the loss of a friend. There was a feeling that the cat didn’t care. However, after a few months, the cat’s behavior became different. He began to follow the owner everywhere, meowing loudly and could not find a place for himself. Sometimes he meowed, moving from room to room, as if trying to find someone. 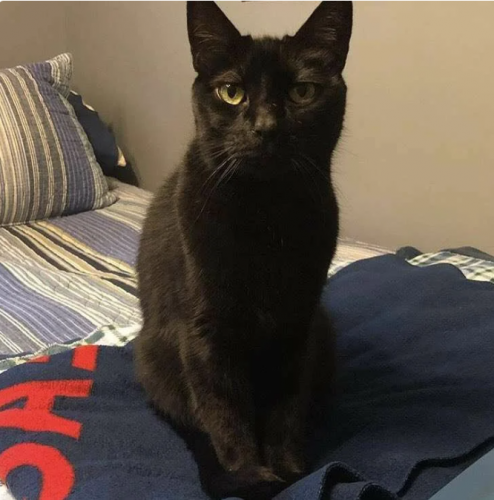 This behavior of Zeus touched the owner. But once she burst into tears. The cat somehow managed to find Sammy’s collar. The woman found Zeus sitting in it. Also, the cat was sniffing him all the time. As a result, thanks to the collar, the cat was able to calm down. So he stayed at least a little with his friend.

The woman said that the cat now often sits inside the collar and looks happy at the same time. 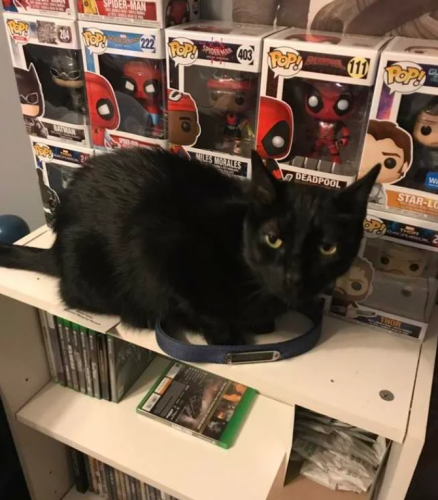 It also happens that, having lived all the life nearby and not showing any strong feelings, in fact, a real friendship may be hiding behind it. Still, Sammy and Zeus were real friends, only the cat realized it too late.