Brian Shepard, the manager of the dealership, learned from his clients that a white cat was seen somewhere nearby, with a jar on its head. He immediately put aside all his business and went in search of her. Brian found the cat right behind the building. He helped her get rid of the tin and fed her the chicken that he had left after dinner.

“The cat was very hungry. So she swallowed everything instantly. However, I did not take her away, thinking that she probably has owners and she just ran away from them for a while,” says Brian. 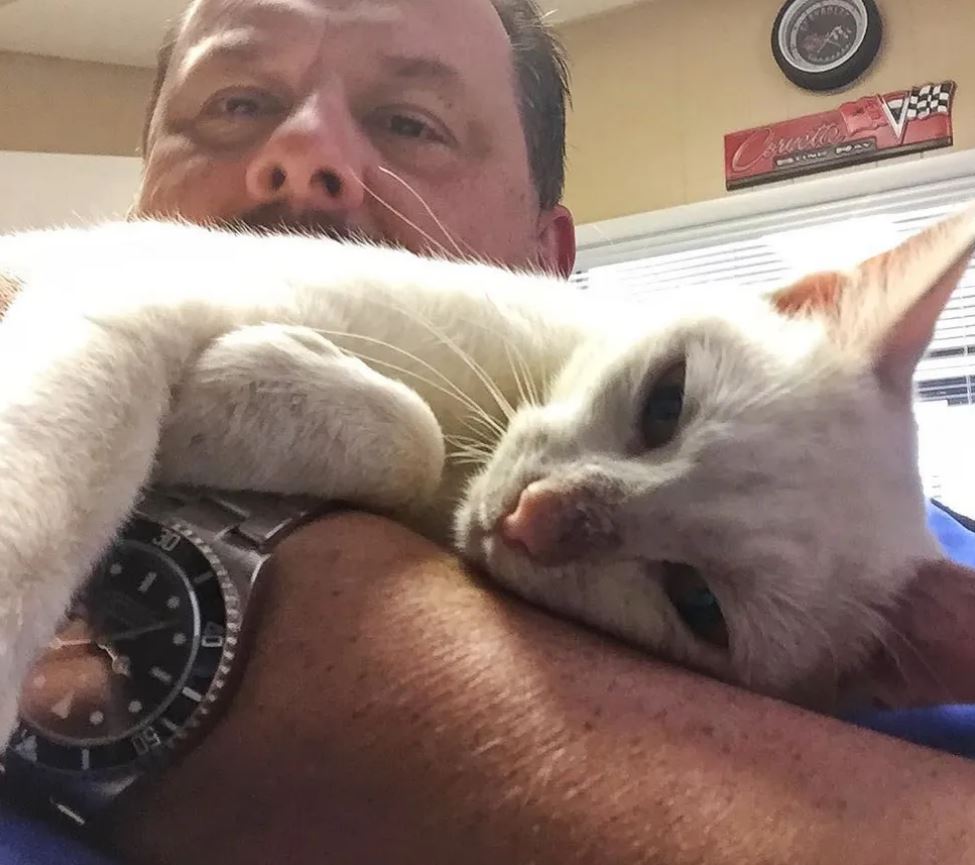 But a few days later, the white kitty returned to the dealership again. This time Brian took the matter even more seriously. He went to the nearest store and bought food, bowls for food and water, and a cat litter for his guest.

While the cat was eating, he noticed that she had recently given birth to kittens and was now apparently breastfeeding them. Therefore, he again did not leave her in the office or take her to his home. 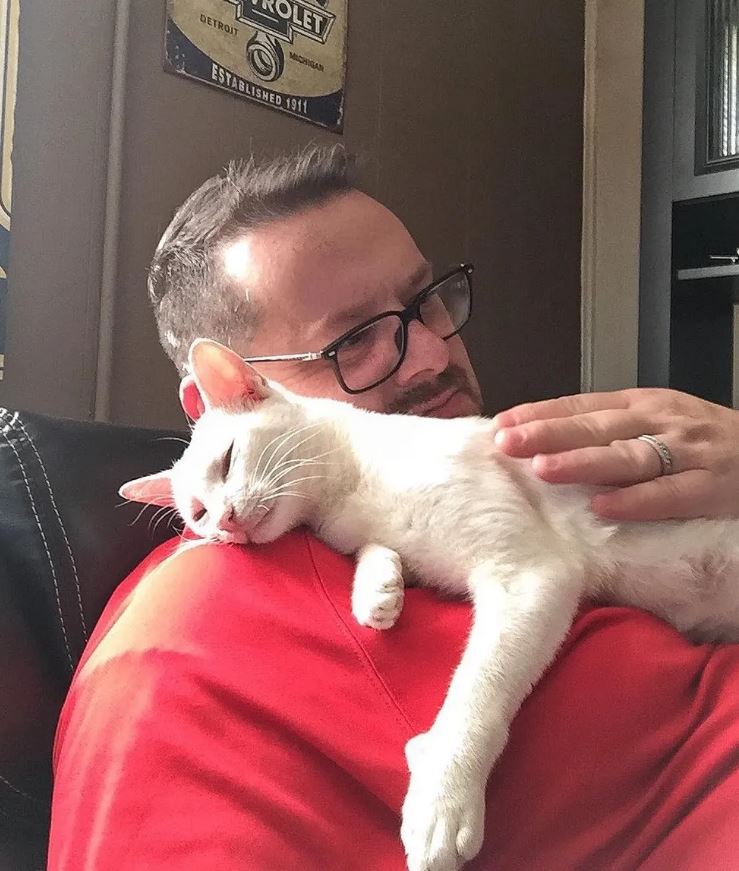 “I built a bed for her out of cardboard boxes and towels, hoping that she would come back and bring her kittens here,” says Brian.

He named the cat Sophie. A week later, he noticed for the first time where she lived. It turned out that she lives a few houses away from the dealership.

Sophie started showing up at Brian’s office every day. He moved the bed and food directly to his office so that during the reception of clients, she would always stay by his side. 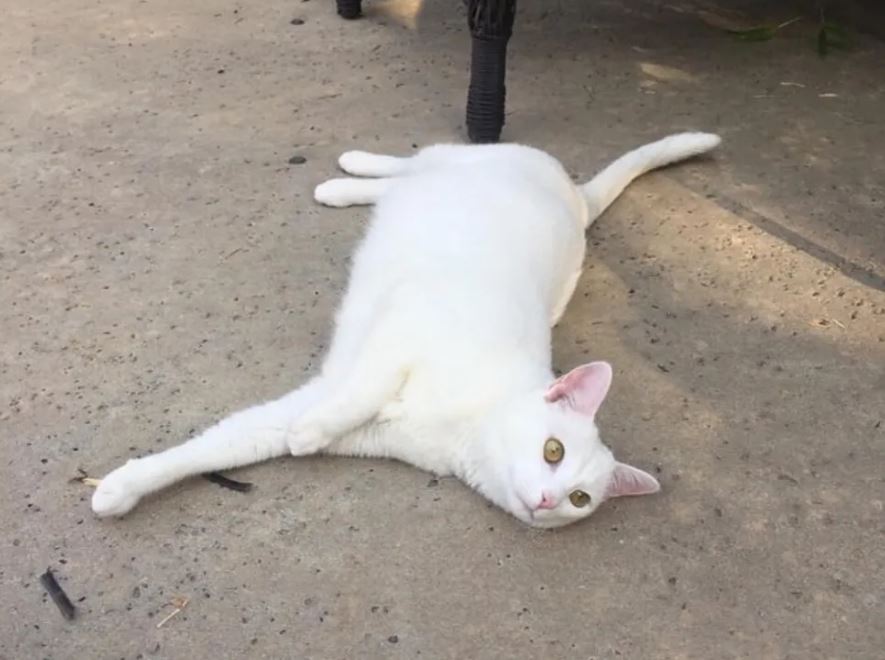 After a while, Brian looked into the house where Sophie lived. He talked to her owner. He asked him if he needed a cat, and he, as expected, said no. No one really cares for her. And she is in the house only because the child likes her. For this reason, Brian was unable to take Sophie to him. But he noticed during the visit that she was nursing two kittens. 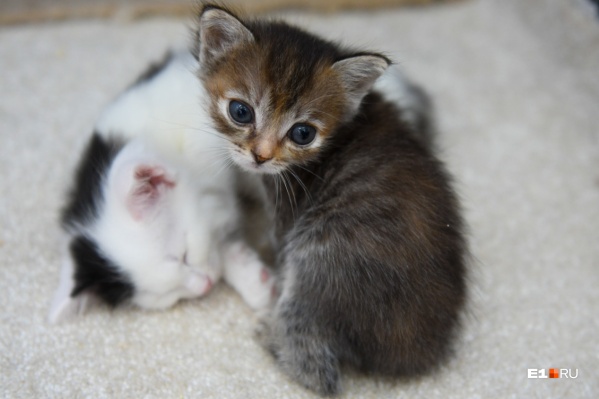 Sophie hasn’t been at the dealership for over a week. But one day, at the end of the working day, Brian found her on the threshold of his office and not alone. The young mother brought her kittens with her, knowing that here they will be taken care of.

Brian took in this humble cat family. He had been trying to persuade his wife for a long time to move Sophie and her kittens to his home. His beloved is allergic to animals. That’s why they never had pets. And yet he managed to convince her. The first time, as Brian admits, was difficult. But now, after almost a year and a half of living together, his wife does not show allergy symptoms. Sophie and her kittens are as happy as ever. 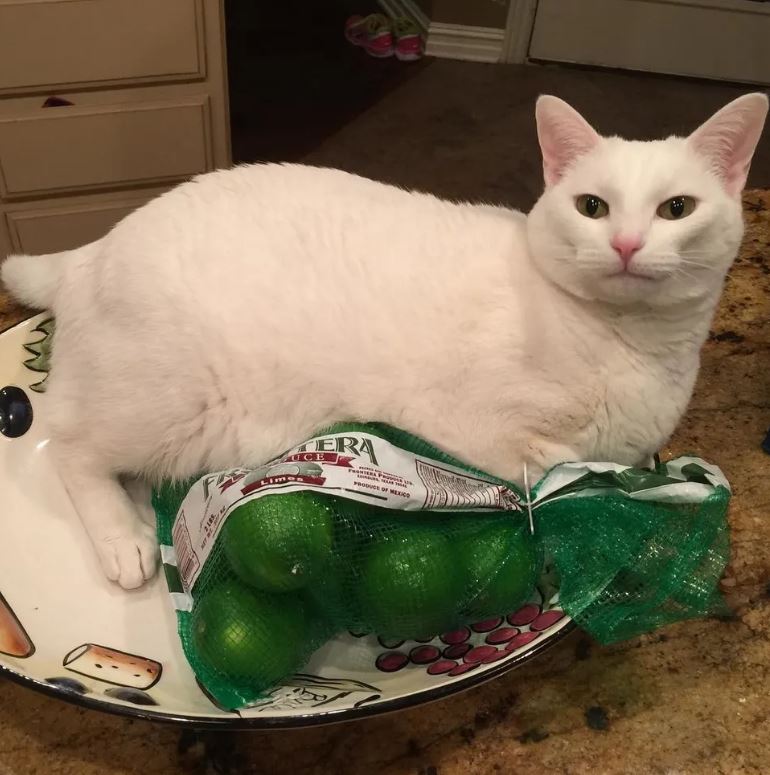