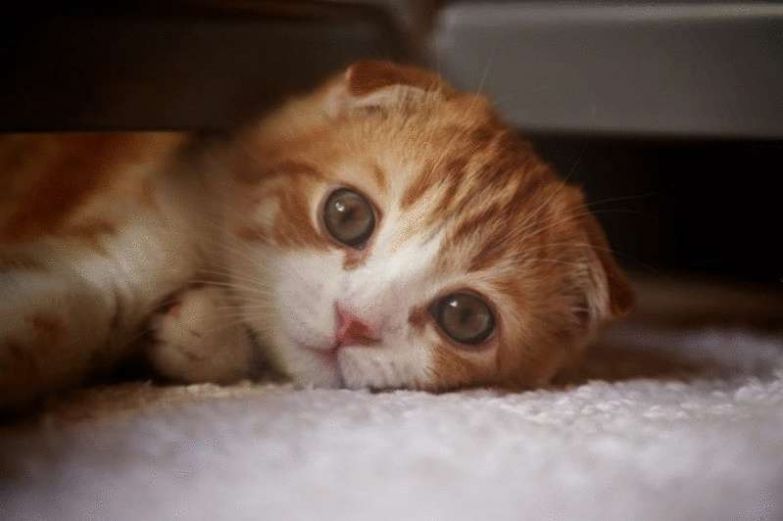 We live on the outskirts of the city, in the private sector. It happened somehow in our area of an emergency – some bastard killed the dogs. Sausage with poison was scattered all over the area. Moreover, the poison was even thrown into closed courtyards where dogs were barking. About 20 dogs died, including purebred ones, many cats. Our mongrel Julia, who is still very young, and the cat Busia were poisoned. We tried to save them, but in vain, they died.

After that, we didn’t dare to have pets for a long time. About a year later, a cat appeared at the garbage cans. Obviously not from home. The usual one, gray with stripes. A difficult life experience was displayed on his scarred muzzle, ribbed sides and tail, which for some reason always looked to the right. We immediately took a liking to him. 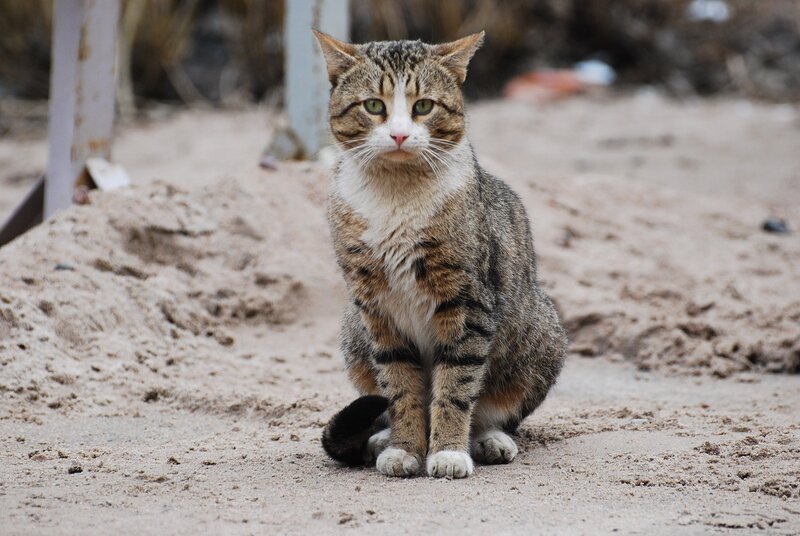 For a couple of days we took out the leftovers of meat food. He already began to recognize our car and ran out to meet us. We decided with my husband that we would take him into the yard, and as soon as we treat him, we will clean him from fleas, and let him into the house. We lured him in and brought him home.
Murzu (the cat was named that way) liked the new house.He began to spend the night in a booth. But in the afternoon, He still went somewhere, He spent time at the same trash can, and wandered around the neighboring yards. He caught mice there and brought them to us. He wanted to show that we are not feeding him for nothing. We got used to it. Murzu turned out to be affectionate and quiet. He began to enter the house. And as it got colder, we equipped a box for him in the hallway. He used to sleep there at night. 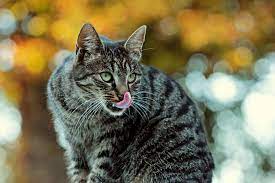 And then one cold, windy evening with rain, Murzu did not return for a long time.We were even worried. The husband was already getting ready to look for him, when a familiar mew sounded under the door.

We opened it – there is a Murzu, and in the teeth there is something wet, dirty, like a rat. Without any objections, the cat went into the hallway and put his prey under his feet. 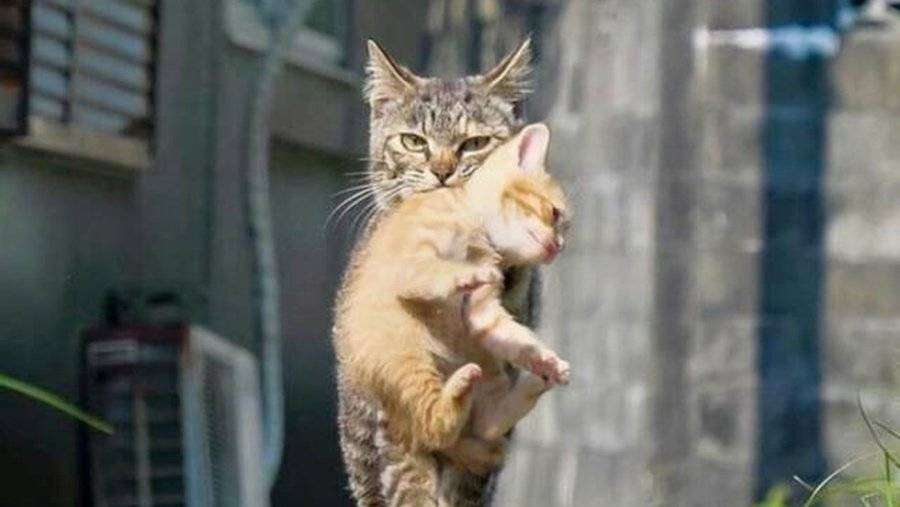 With horror we saw that it was a kitten, it was unclear whether it was alive?! My husband took it, he says, his heart is beating. We quickly washed it in warm water, wrapped it in a rag, and put it to the battery. He began to move.

In short, we fed him, dried him. And it became clear that this is a gorgeous purebred kitten, lop-eared, very beautiful cream-red-white color. As it turned out later, the Scottish Fold breed, the price starts from $ 500.

It is unclear where our Murzu found him. The kitten recovered. But he agreed to eat only expensive food from jars and bags. I just sat and cried over sour cream, meat and sausages.

The search for the owner began. A couple of days later it turned out that the baby had been looking for a week – an ad was found at a local supermarket.

How happy the owners were! And their girl was just crying with happiness – it was her birthday present. She wanted to show off to her friends and took the kitten outside.And he was afraid of a barking dog, broke free and ran into the bushes. And disappeared. He must have been wandering the streets for several days. Murzu found him somewhere in the rain, completely frozen.

The grateful owners handed us 100 bucks (the reward promised in the announcement).