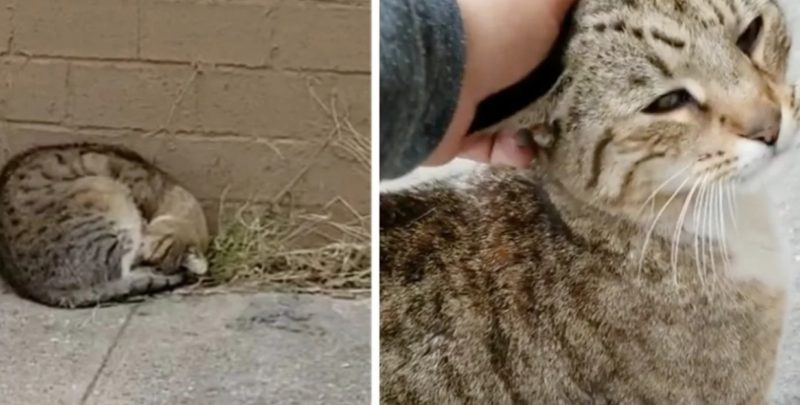 The girl found a stray cat curled up in a ball on the street. She called him, and he went straight to her.

The striped cat has been spotted roaming the streets of Brooklyn, New York, for some time. Gissell, an organization volunteer, went to find and feed him.

She found a cat curled up in front of a homeless shelter. The striped cat woke up from her voice and came up to her. He was very friendly and just wanted attention. 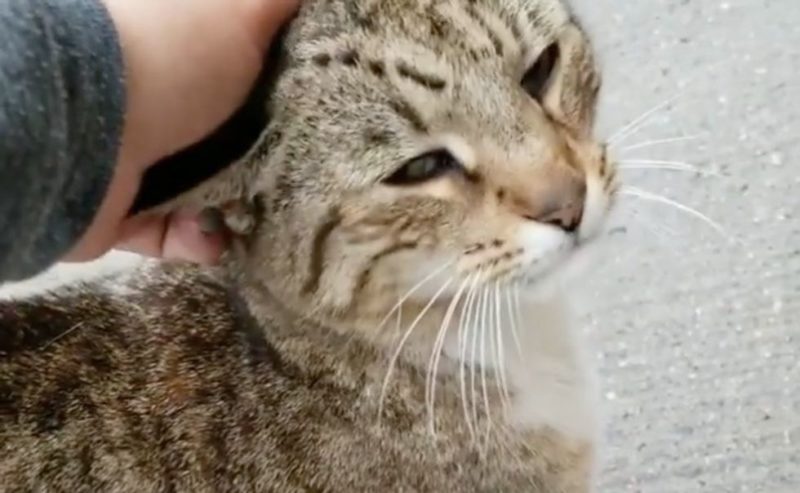 Gisell immediately realized that he had no home. And she started working on putting him in foster care.

When she returned to the same place with a lot of food, at first she did not see the cat.

She called the cat, and after a few seconds he came running. He was excited, as if he had seen an old friend. “I’m here to pick you up today. Today is your day. You’ve waited long enough,” Gisell told the cat. 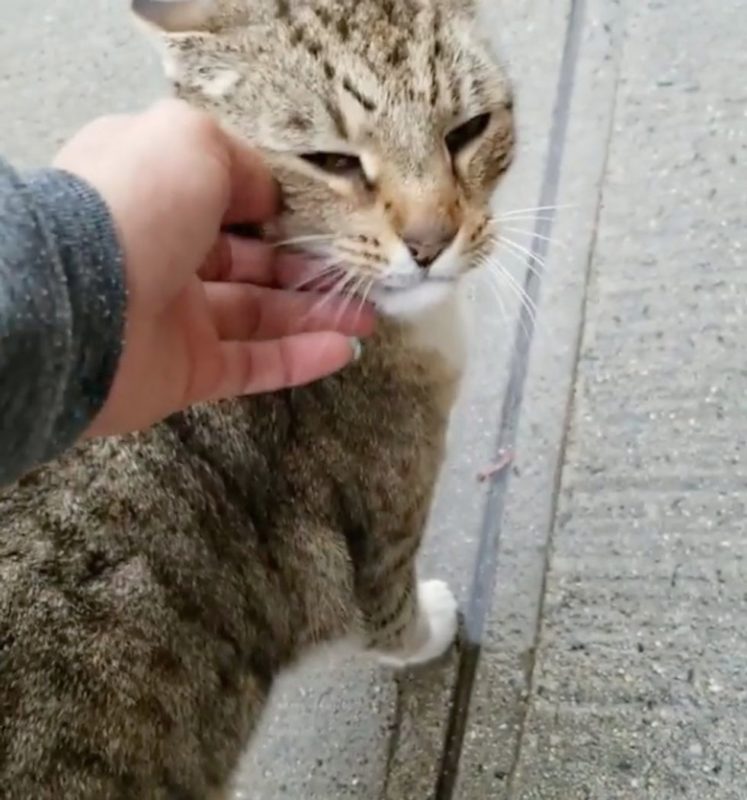 She brought him home and asked for help from the local rescue group Little Wanderers NYC.

“I won’t have to walk through this shelter again to see this curled up cat in this weather,” she said. “This cat was too good to live on the street. ”

Melina, a volunteer from Little Wanderers NYC, came to the rescue. “Because of the size of the cat, the rescue team decided that it was a pregnant mom! It turned out that it was a castrated boy,” Melina said. 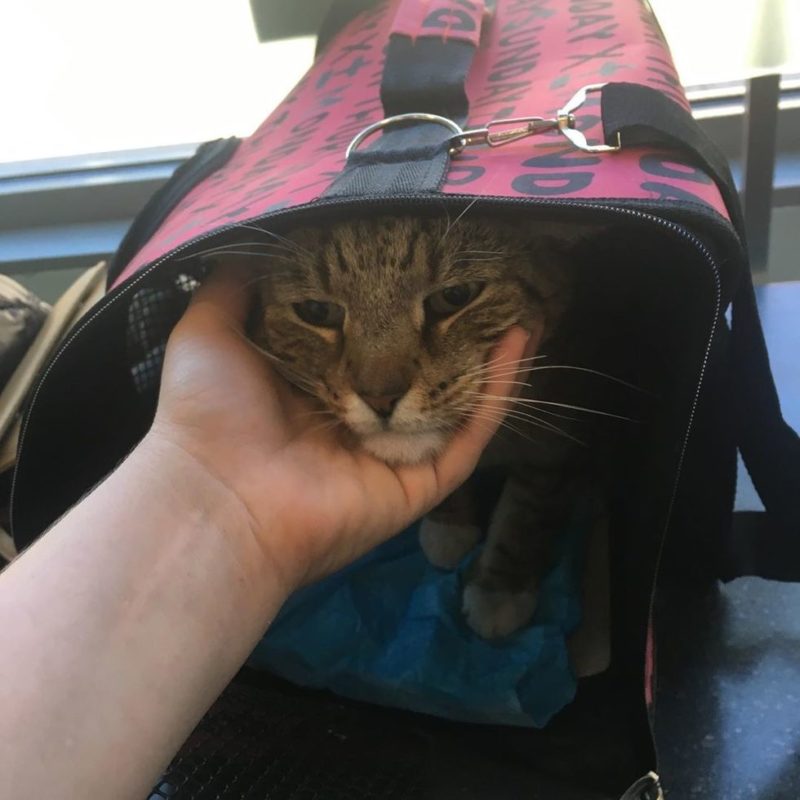 It didn’t take long for the host family to make friends with the cat. “He likes to bury his head in my chest or stomach for a big hug,” Melina added. “He is confident and elegant like a tiger. He loves cat food and snacks! His favorite activity is to lie on someone’s lap while someone strokes his neck and back. “