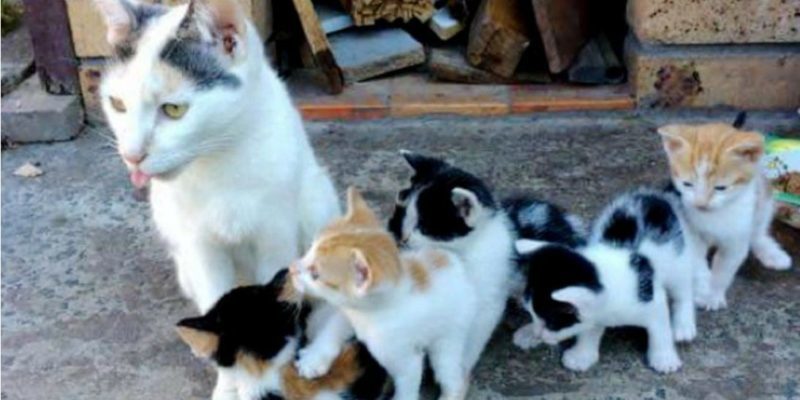 There was always one pregnant cat walking around one polyclinic. She became just like a native for the employees of the polyclinic. They came up to her every day, stroked her and gave her food. The cat was not afraid of them and did not mind such attention at all. She differed from other stray cats in that she loved people and did not avoid even large companies, and people in turn loved her.

One day, the cat disappeared. None of the employees have seen her for several days. It was very strange, because there wasn’t a day that she didn’t come there. A few days later, the cat returned. She was no longer alone, but with her kittens. 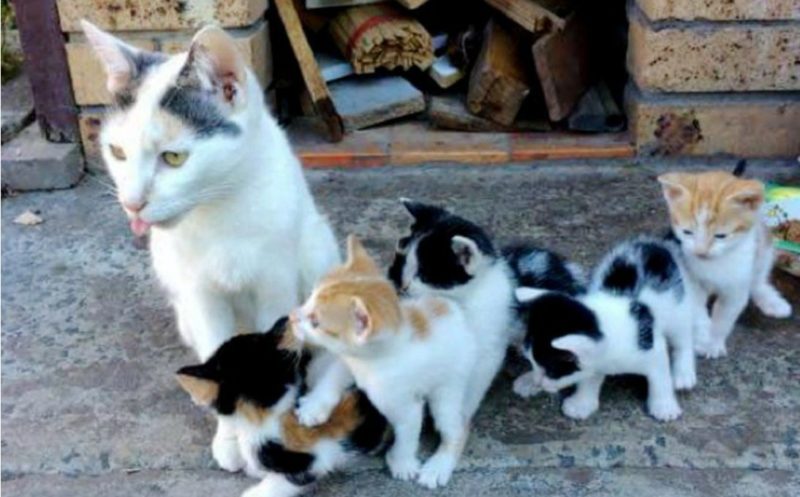 But now, she did not just walk there, but took the kittens to the doctor, namely to the optometrist. She took kittens in turn, and went to the optometrist. People always missed the cat, either for fun, or really wanted to help – it’s not clear. But by her behavior, she made it clear that the kittens needed an examination. How she understood exactly where the oculist’s office is is still unknown. 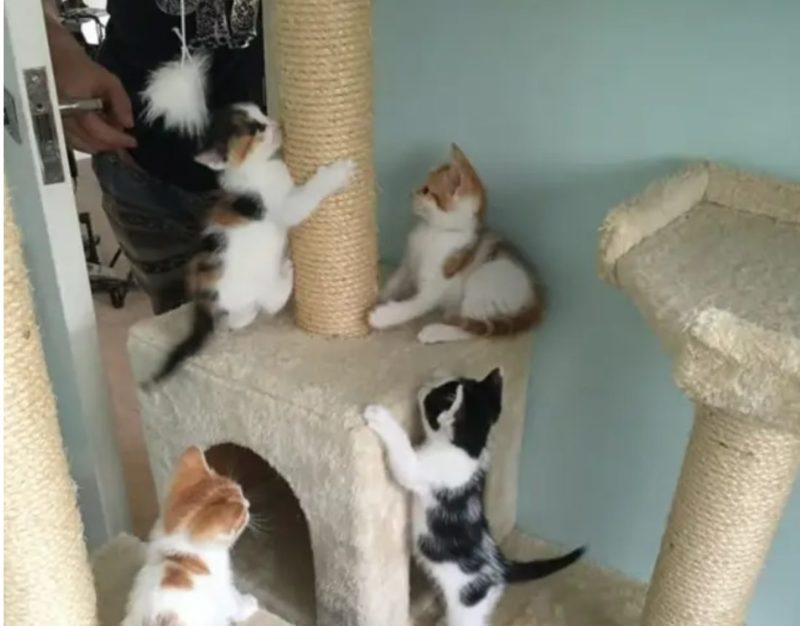 The doctor still “heard” the cat and decided to call a veterinarian. He examined the cats, and it turned out that they could not open their eyes. The veterinarian prescribed treatment for the kittens and after rehabilitation they were able to calmly open their eyes and see perfectly. And all this is thanks to an incredibly smart cat. All the doctors were extremely surprised, because not every animal would understand who exactly to take the kittens to. 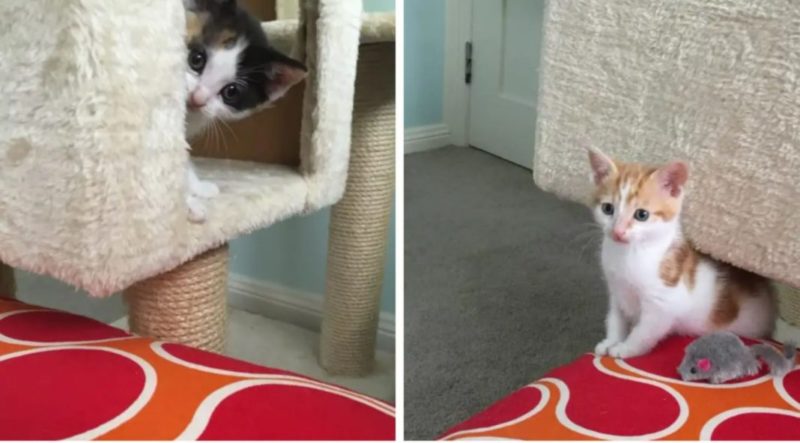 The kittens were completely healthy. When they grew up, the employees of the polyclinic kindly took them into their home, as well as the cat. Now all kittens have a home and a loving family.