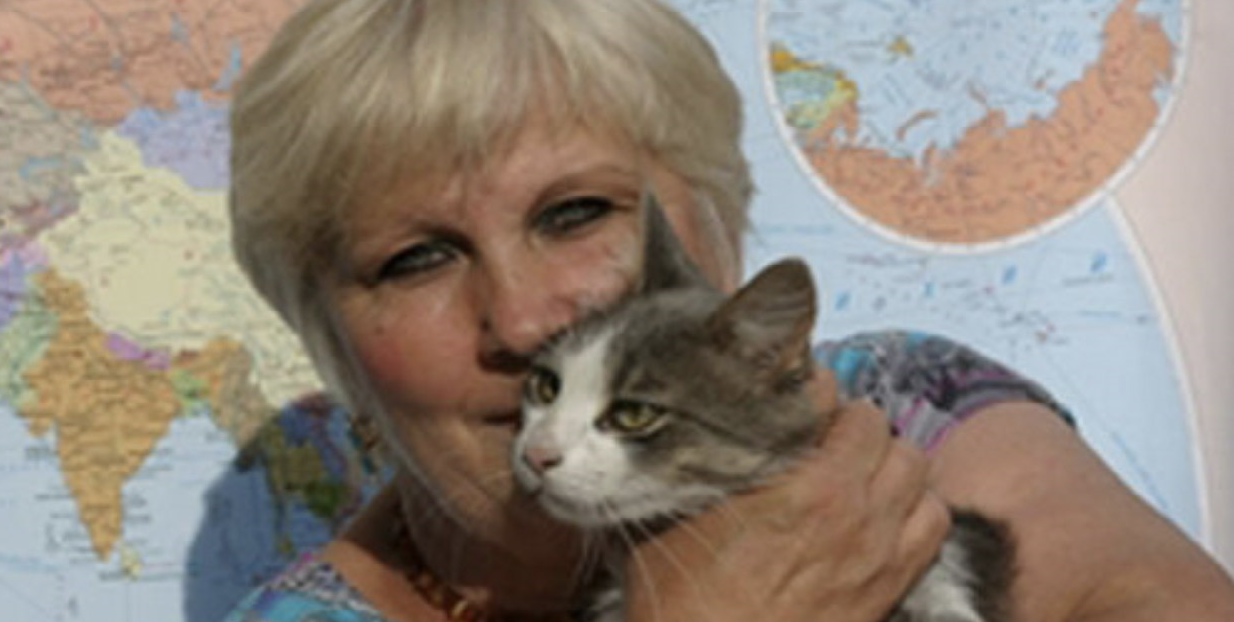 A cat named Karim lived in Uzbekistan with his owners, a married couple and their son. In search of a better life, the family decided to move to another country. For some time, they had been planning and preparing for their departure. Even at the planning stage it was decided that the family would not take a cat on such a long and risky journey.

It was not clear how to find a new home and a job in a foreign country, and the adults were worried that they might not be allowed into a rental unit with the animal. Karim went to live with family friends who promised to take care of him. The family did not want to part with their pet, a decision they did not take lightly. Soon the friends called and said that Kareem had also broken away and run away. 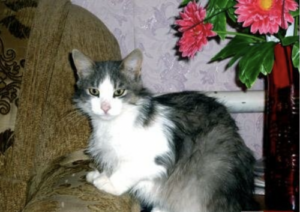 It wasn’t easy to settle in a foreign country, but soon the family was able to establish life in the new place. The couple got jobs, and the boy started school and made new friends.

Eight months after her move, the woman was already working at the local market. When she came to work, she noticed a cat that looked very familiar. Looking closer, the woman realized that the cat looked very similar to Karim, and when the animal ran towards her, she guessed that it was the cat that had lived in her family for many years. It was evident that the path for the animal was not easy: the cat was emaciated, his body and paws were full of wounds, he could hardly find strength to move.

The woman came home with Karim, but her family could not believe that it was really their cat. When the animal had rested and began to get accustomed to its new home, the father and son recognized that the cat was not only an exact copy of Karim’s appearance but also of his behavior. 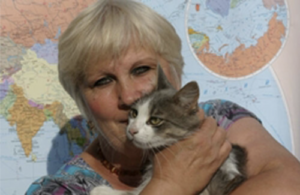 It took the cat eight months to travel from his home country to another, covering more than three thousand kilometers. This story so impressed everyone that Karim ended up on TV and on the front pages of the newspapers.