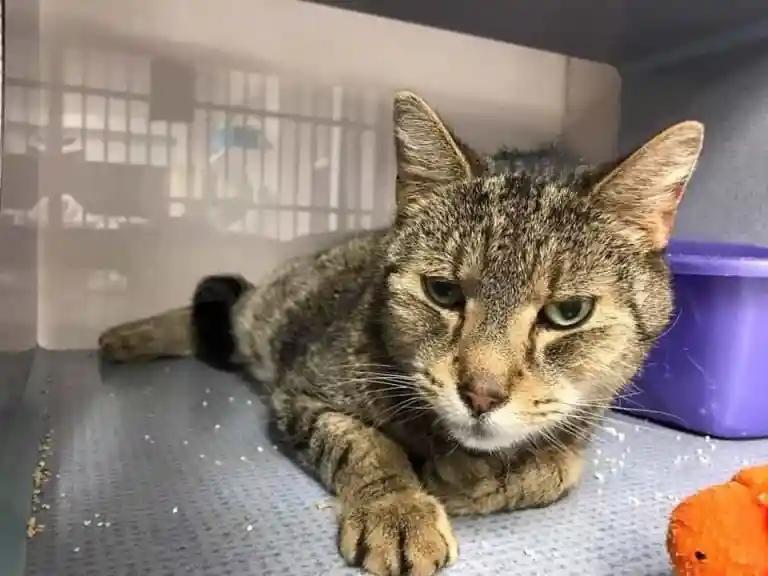 Jimmy the cat went missing in 2015. He liked to sleep in his family’s parked cars. When the owner went to another state, the cat was probably in the car and then lost. 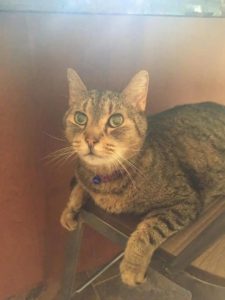 Two years later, volunteers picked Jimmy up on the street and brought him to a shelter in Connecticut. The shelter staff posted a message about the stray cat on social media. Four days later, a woman from New Jersey responded. Susan said the cat in the photo resembled her old Jimmy, who went missing two and a half years ago. 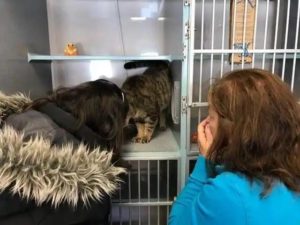 After arranging a meeting, the whole family went to the shelter. They brought the cat’s old things: a pillowcase and a toy. Everyone hoped the cat would recognise them by their scent. 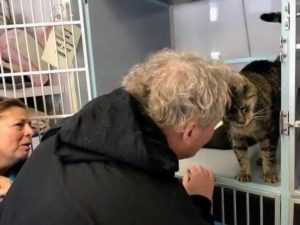 When they opened the box, Susan asked: “Jimmy, is that you, buddy?” The cat came up to her and cocked his head, then ducked his nose into the toy. “He started rubbing against us and when I petted his belly, he bit me. He used to always do that. And then he purred loudly,” Susan recounted. The whole family couldn’t hold back tears. 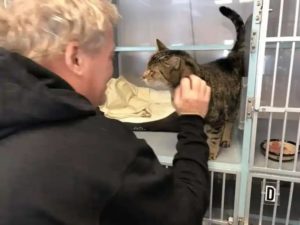 Jimmy was taken home that same evening. “Two and a half years later, Jimmy was found. A little thin, a little tired,” Susan said. Watch the video!