Now this cat is known to many people. His pictures are often found on the Internet. The life of the kitty is watched by many users. Such fame was brought to the kitty by its original appearance.

The highlight of the kitty is his eyes. They always look surprised. It is still unclear why the cat looks so unusual. The girl’s cat and his sister were brought to her by a street cat. By the way, it then disappeared. Fedya, the cat’s name, was sick all his childhood. He was very weak. He did not like to play, was often sick. Almost all of his time the cat spent lying down. 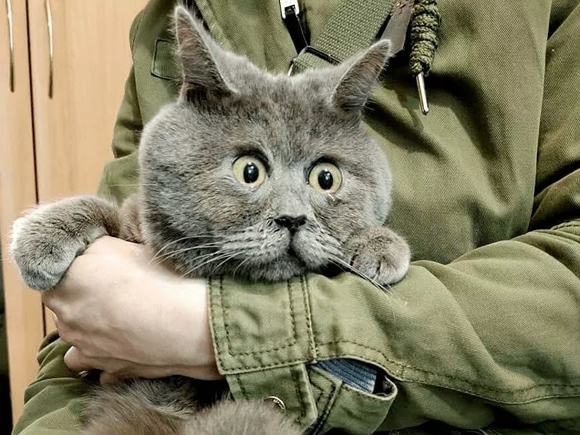 Nevertheless, the cat’s health was brought back to normal. Fedya was brought up by the neighbor’s cat.

“He took care of him, looked after him,” the girl said. 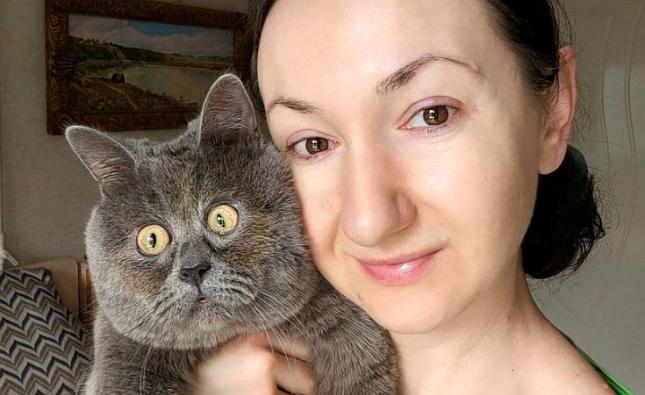 This popular cat will soon be two years old. He lacks the grace typical of cats. For a whole year, Fedya has been learning to jump on the window sill.

“For us, he’s just an ordinary cat. We got used to him a long time ago. To be honest, we didn’t expect Fedya to become so popular.” 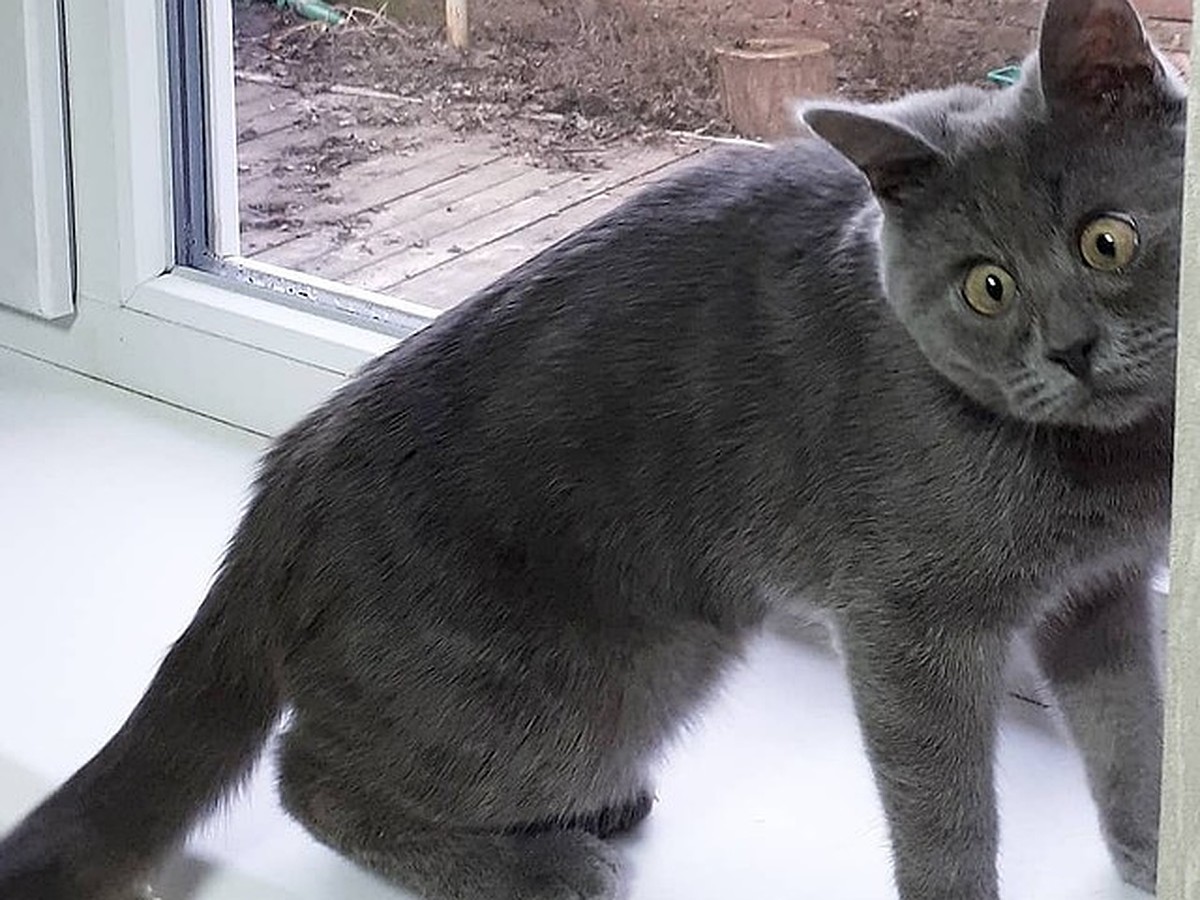