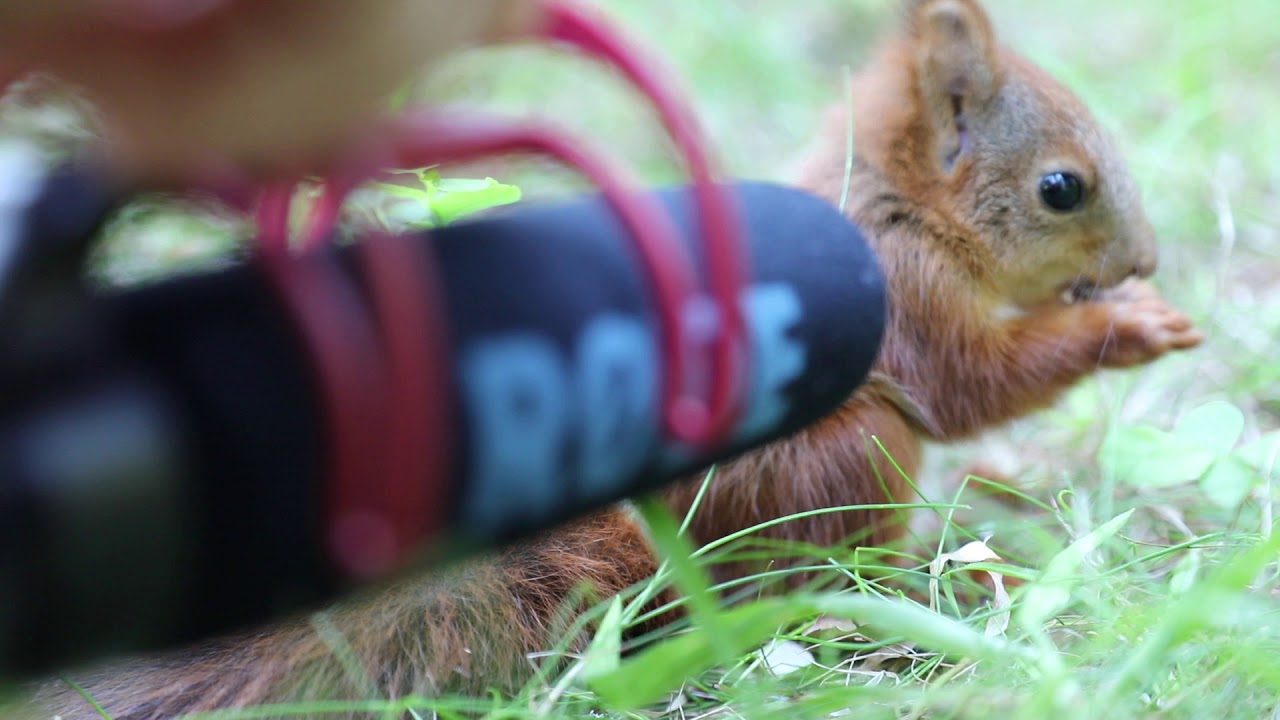 Zoologist and photographer from London Danny O’Connor lived in Northern Sweden for three months, where an unusual story happened to her.
The girl often visited the forest, where she photographed squirrels in their natural habitat. With one of them, the photographer named her Remy, Danny managed to make friends. And this allowed the British woman to get many beautiful pictures of the animal. 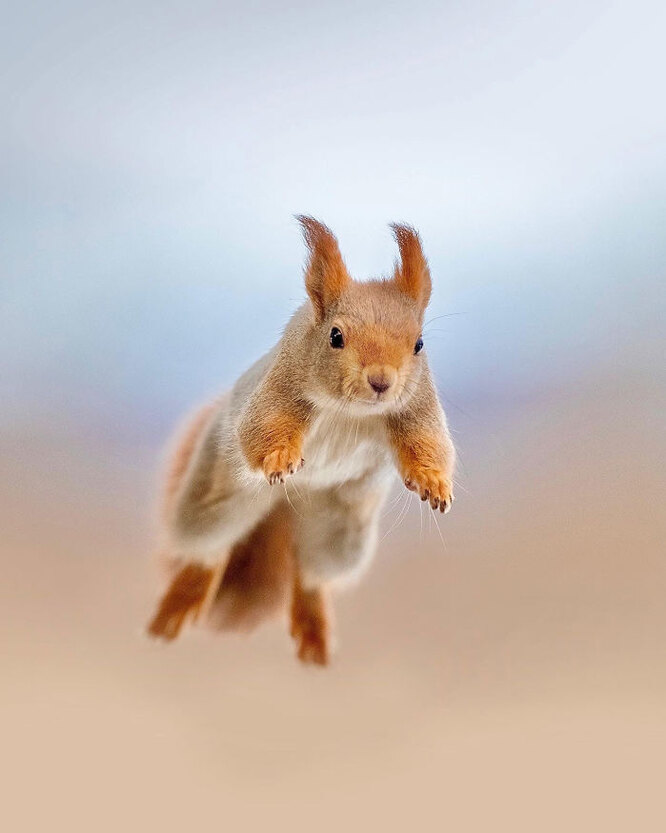 One day, returning to the forest, Danny found that her forest girlfriend had been hit by a car. She put the squirrel in a flower bush and said goodbye forever to the animal, to which she had already become attached. 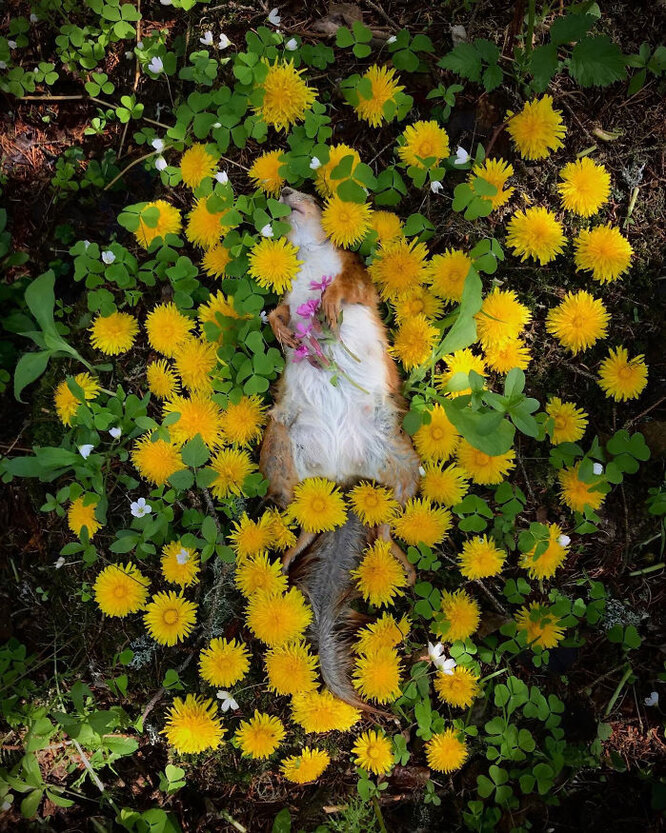 Remi died, but left behind a whole brood of tiny squirrels that looked no more than 7 weeks old. Danny consulted with wildlife experts. They explained that at this age the cubs would not be able to survive in the forest without a mother.

The girl began to bring them water and food every day. She spent 4-6 hours a day with the squirrels. And the animals quickly got used to her and her voice. They let Danny get very close and took nuts from her hands. 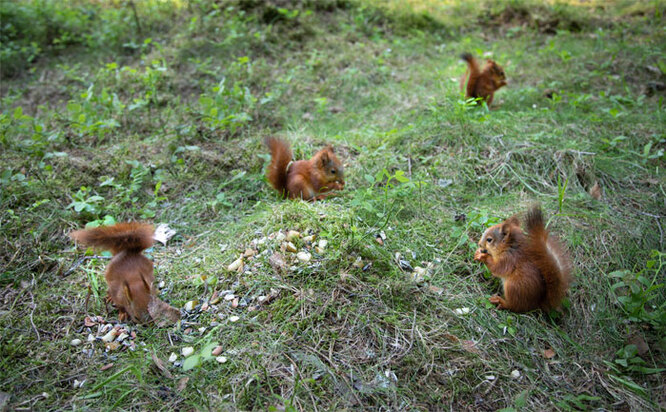 “I came to the forest very early, when the squirrels were still sleeping,” says Dani. – I used to shout “Where are you, little ones?” and they would wake up and run to me. I brought them sunflower seeds, peanuts, apples and pears. They ate, talked to me, and a few hours later they climbed the tree again to sleep.”

And once the girl managed to record a video with an animal chewing a nut. It turned out that he makes a very cute sound!