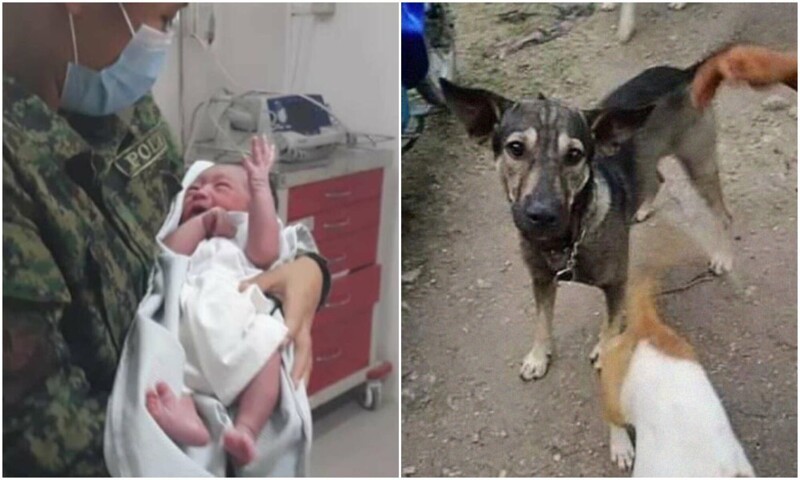 This shocking and touching story was shared by a Filipino named Junrell Fuentes Revilla.

The man was riding a motorcycle through the Seba Mountains. A dog suddenly ran out to meet him. He barked loudly and led the man to the side, as if trying to show him something. The man suspected that something was wrong here and followed the dog.. 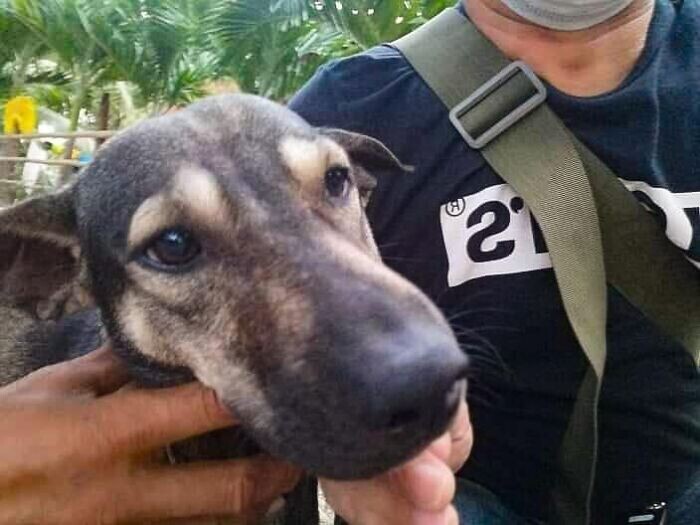 He led him to his shocking discovery. There was a small package lying in the landfill among the garbage, inside which the man saw a newborn baby.
It turned out that this unnecessary tiny boy was just left here. And thanks to the dog, he was noticed. The man took the baby to the nearest police station, where the baby was taken care of. 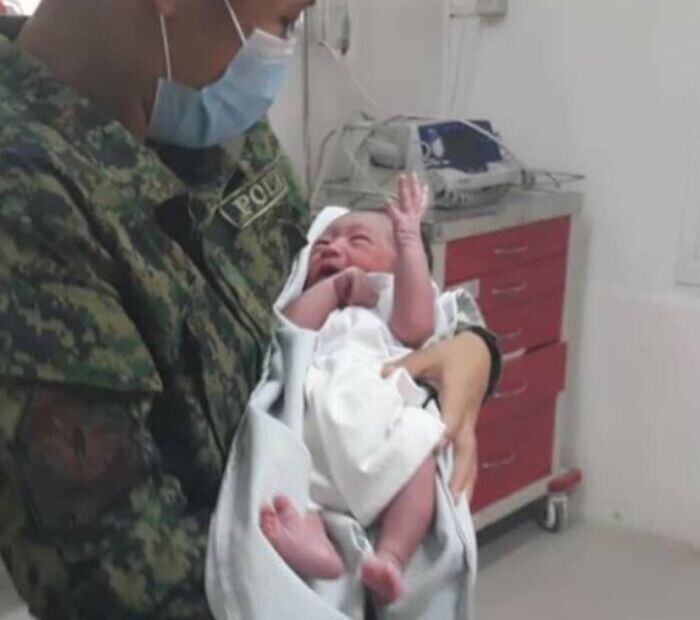 The story quickly spread across social media in the Philippines. Many were touched by the courage and flair of the heroic dog. They even made a news story about it. The dog was reported to the local rescue organization Hope For Strays.

Like many netizens, the company’s employees thought that this dog was homeless. But it turned out that he has owners. 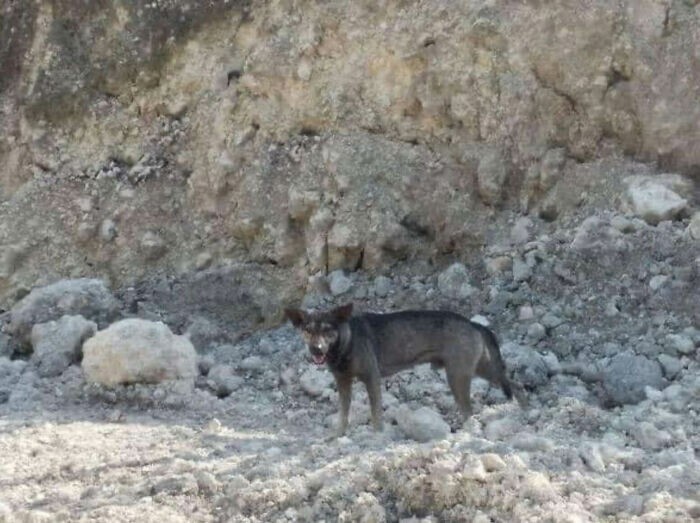 The dog’s name is Blacky. He lives in a big loving family. Employees of the organization once visited the family to get to know the dog, who became a real national hero. The Blacky’s family loves dogs very much. Besides him, they have four other four-legged friends. 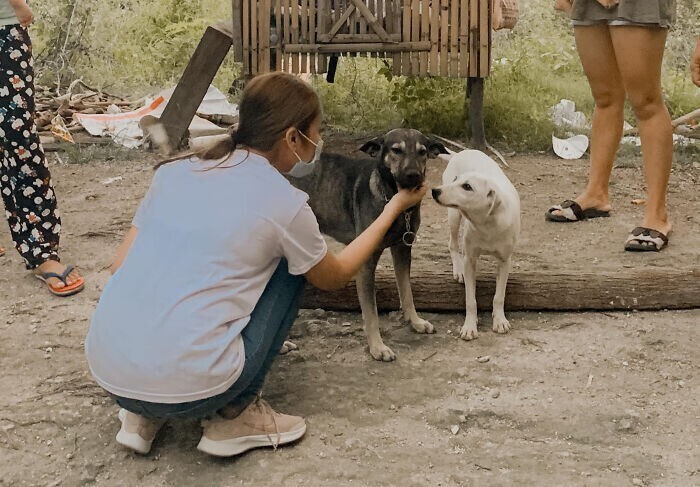 “All the dogs of this family are very sensitive and loving creatures. I can’t forget what the owner of Blacky said during our meeting: “No matter how hard my life is, even if I’m poor, I feed all my dogs and take care of them,” said an employee of the rescue center, Gia. 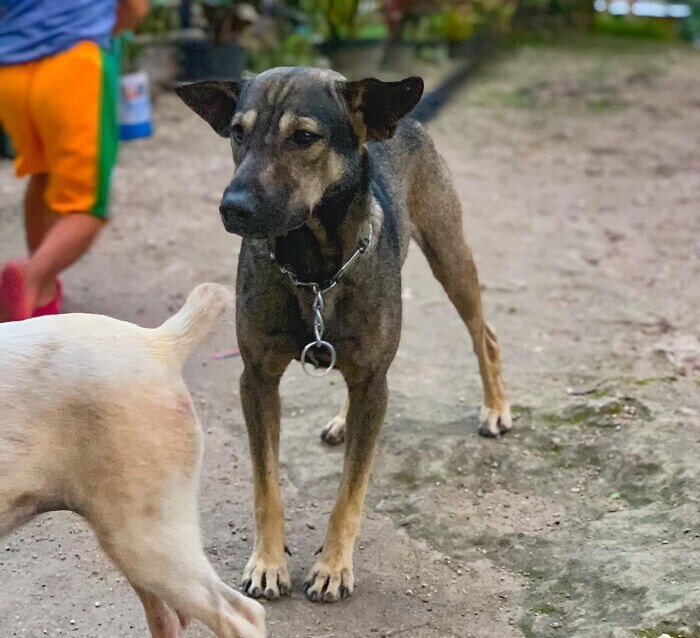