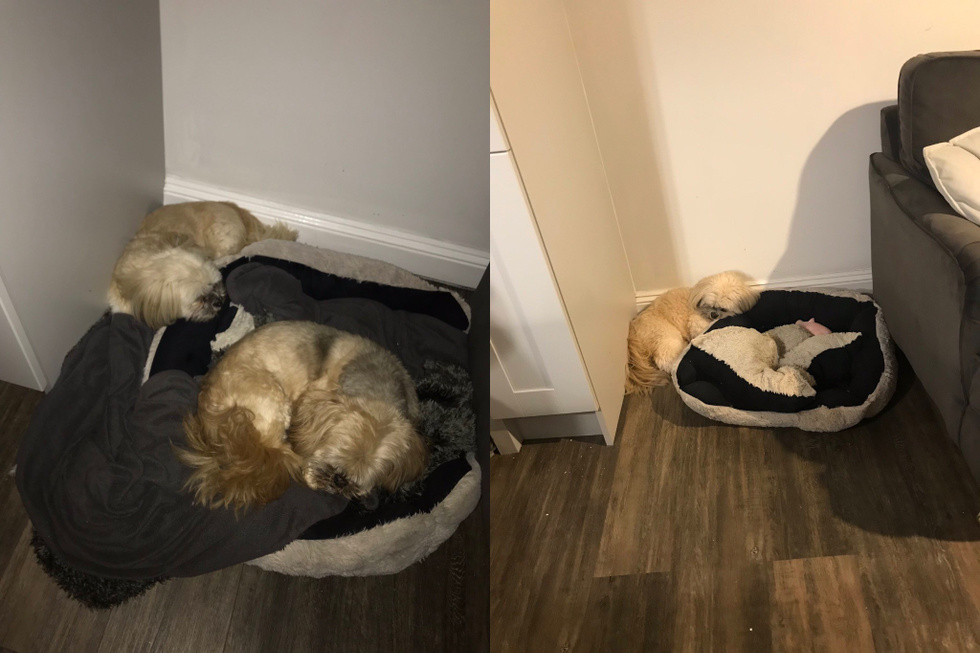 Two dogs, Harry and George, lived in one English family for 15 years. Dogs have been inseparable since childhood. They ate together, played together, slept side by side. More than a year ago, George became very ill. He was found to have kidney failure and had to be put down. After the death of his friend, Harry completely wilted.

He did not communicate with people, stopped eating his favorite sweets and kept waiting for Harry.

On the last night before the euthanasia, the owner Caitlin Wynn slept with George on the couch. And Harry didn’t sleep a wink all night and cried all the time, apparently he had a premonition that something was wrong. 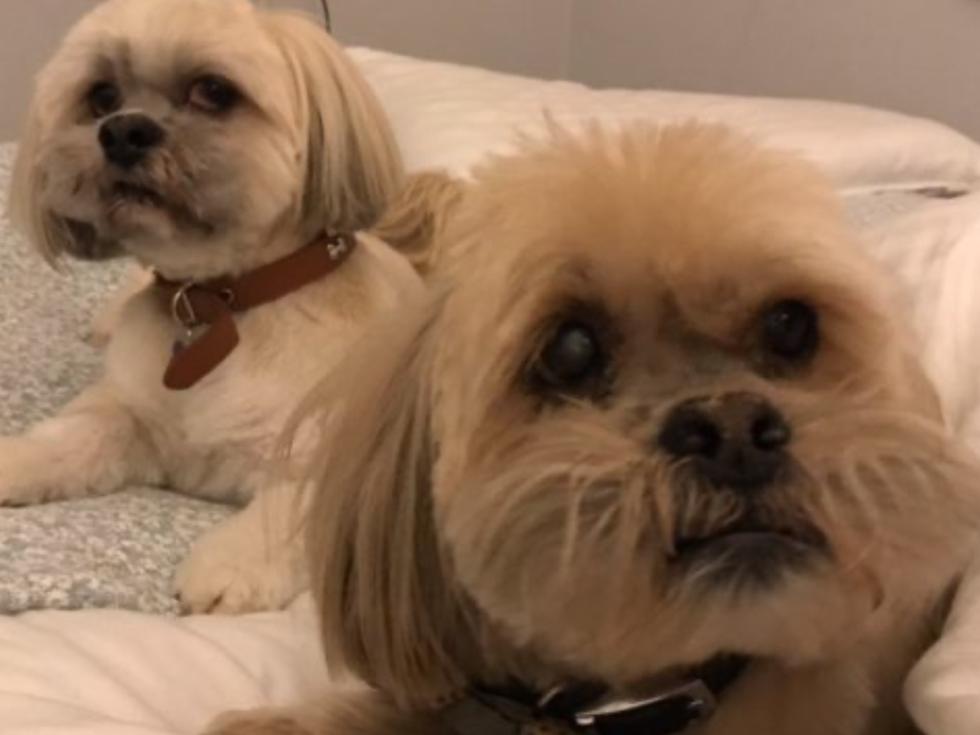 More than a year has passed since this sad event, but Harry continues to leave a place in the sunbed for his friend and lies down in the corner. Every time he hopes that George will come running and lie down next to him. The hostess tears up at the sight of this heartbreaking picture.

Caitlin decided to tell others about how faithful dogs are and posted a post with photos on her Twitter. Tens of thousands of users marked this touching story with likes and made many reposts. Many wrote words of support in the comments and noted that not all people are lucky with such loyal friends.