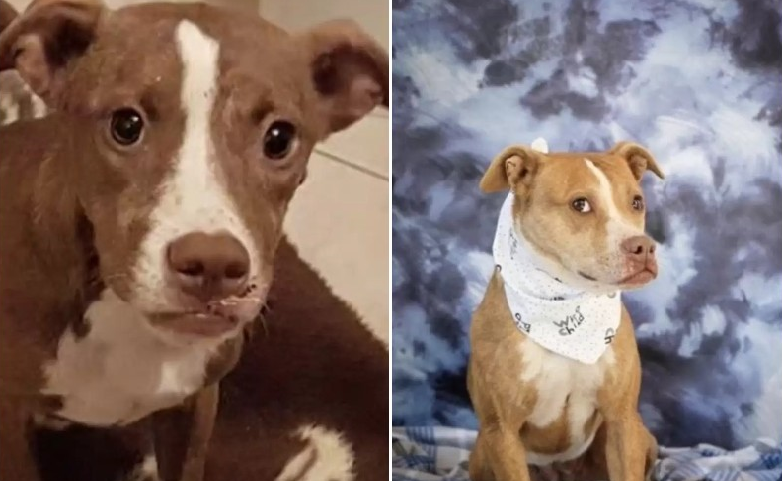 A dog named Chance was once picked up on the street. The dog was shy, but very kind and sweet. The staff of the shelter believed that they would quickly find owners for her. But they were wrong.. 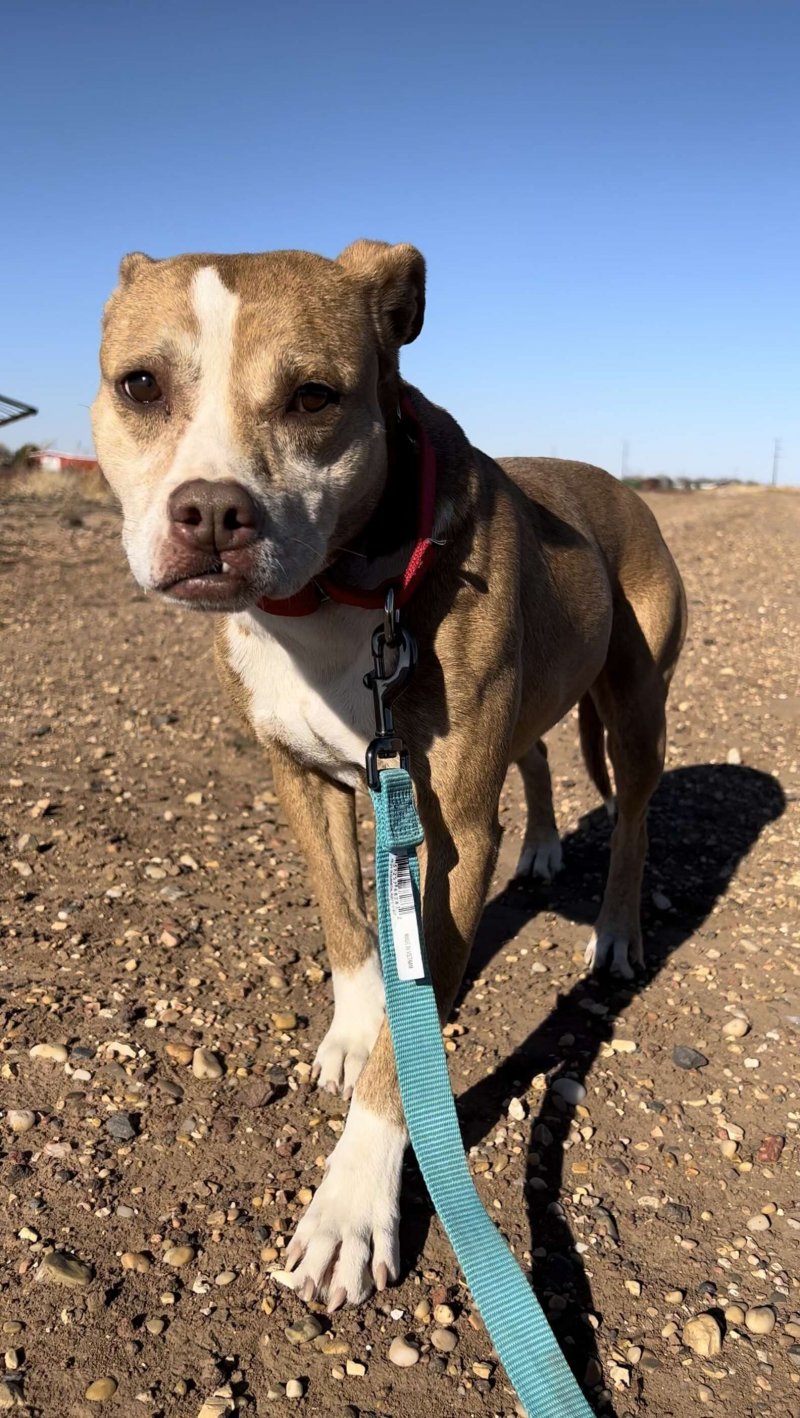 A dog named Chance was found on the streets in the USA. The dog joined the pack of other dogs, but turned out to be the most trusting to people of all. One local couple decided to help her, and took her to The Haven Animal Care Shelter. There she was gladly accepted. 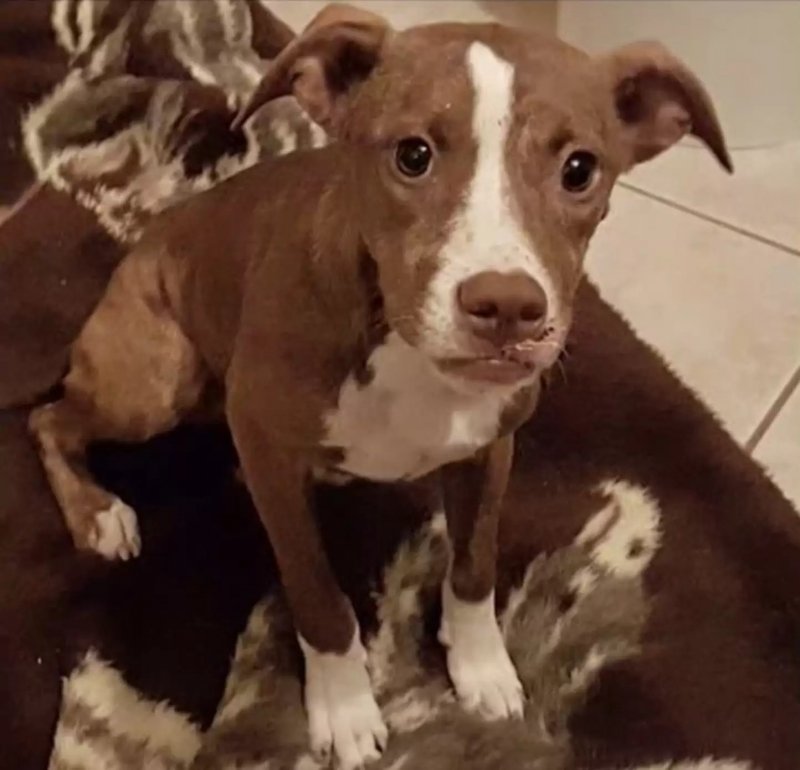 The dog needed help because she was found to have some health problems. The shelter staff helped her. And after a few days she felt fine. However, the staff noticed one feature in Chance. Apparently, she was mistreated once. And because of this, the dog was very shy and impulsive, especially with new people. 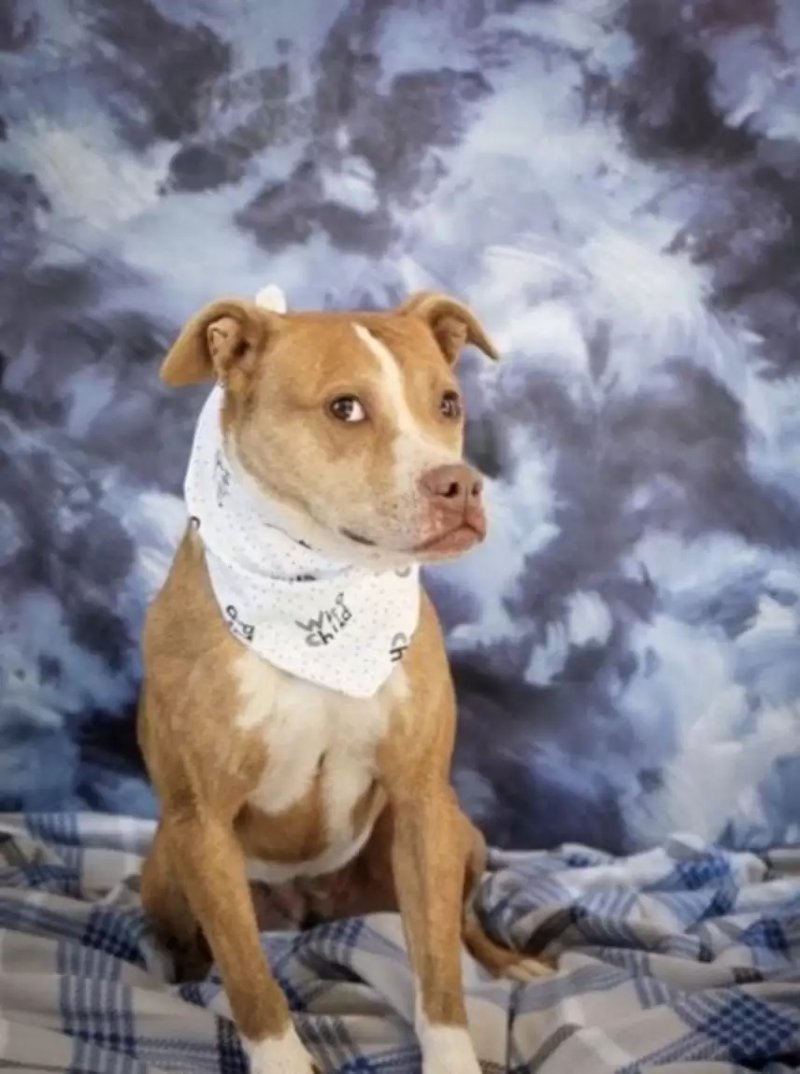 When Chance was ready, they started looking for owners for her. The staff thought it would pass quickly. But they were wrong.. Unfortunately, seven years have passed, and Chance still lives in a shelter. She was taken away several times, but returned back because of her behavior problems. 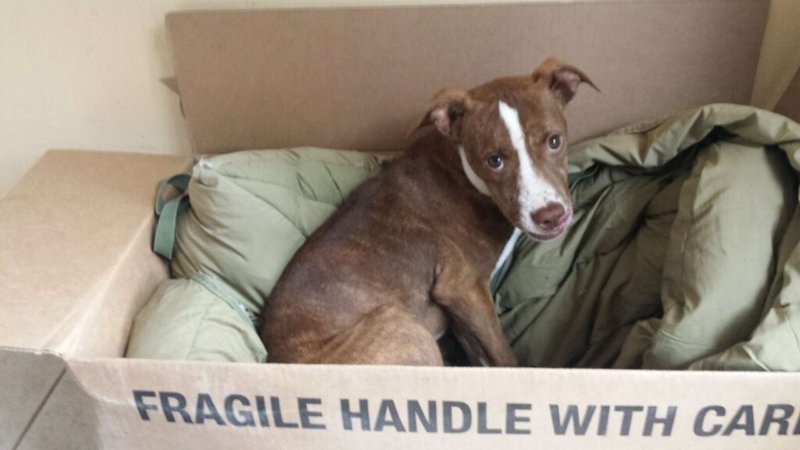 Despite her peculiarities, Chance is a sweet, kind, and obedient girl. She is still waiting for those very people to come into the shelter’s doors and love her with all their hearts. The staff of the shelter are also sure of this. Be happy, Chance! 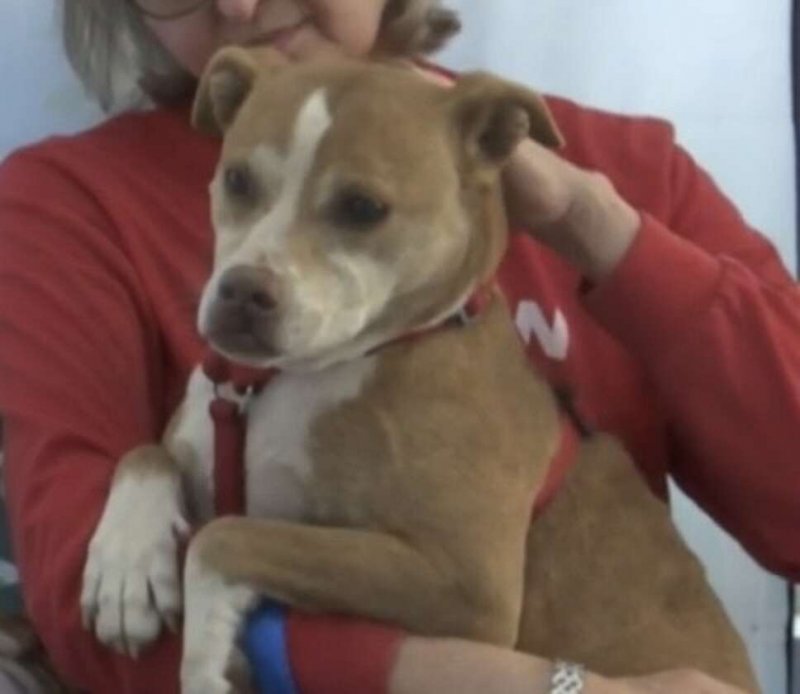