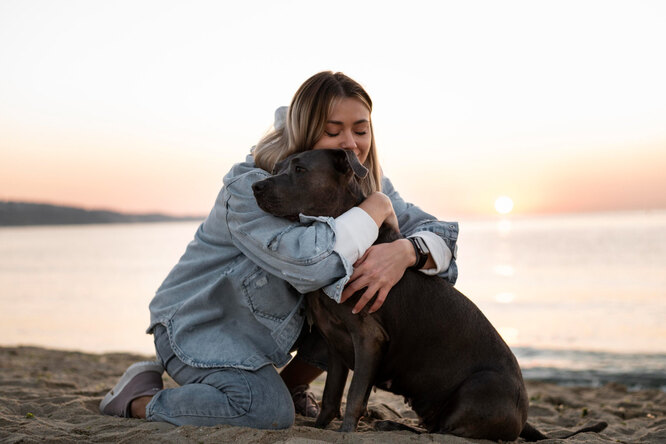 A pit bull named Lucy did everything possible to save her family, but unfortunately, a brave act cost her her life.

If it wasn’t for a dog named Lucy, a man with a knife could have harmed her entire family. Unfortunately, it cost the life of a brave pit bull.

“She saved our lives. She really did it,” says Florida resident Lisa Potts. 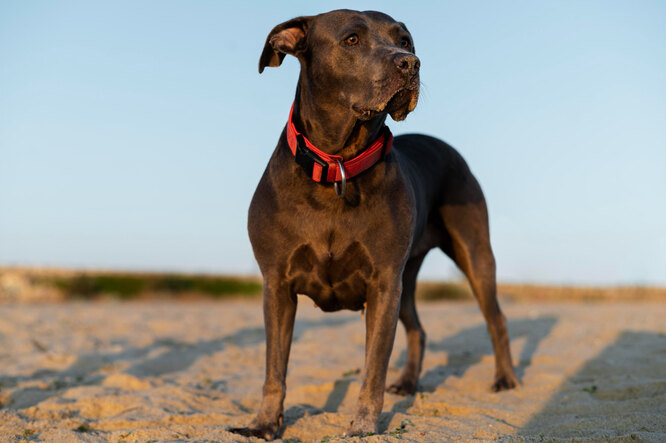 One weekday, Potts came home and found her ex-lover Walter Williams inside. First, Williams raised his hand to her, and then grabbed a knife. That’s when Lucy’s faithful dog began to act.

“Lucy rushed at him and he stabbed her right in the neck. She didn’t give up, and at that moment my three sons attacked Walter and knocked him to the ground,” Potts says.

One of the boys was injured, but Lucy suffered much more serious injuries (three stab wounds). 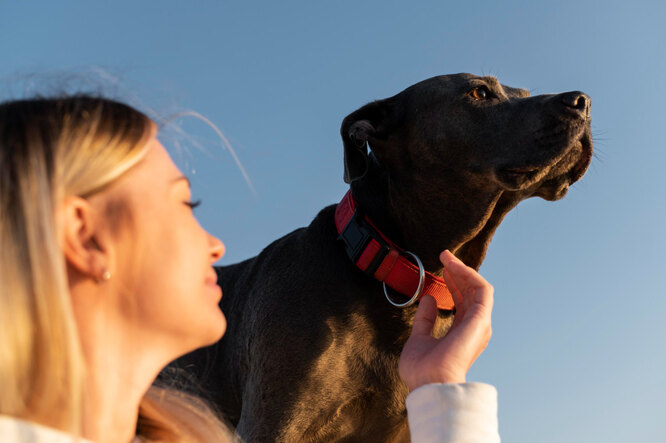 “I asked someone for a towel and applied it as hard as possible to try to save her life,” Potts shares. “I kept telling her, ‘Hang on, Lucy, hang on.'”

However, despite Potts’ efforts, Lucy’s heart stopped the next day and she passed away.

“She was a fighter, and she did good, she really did good. If it wasn’t for Lucy, he could have killed us all,” Potts says.

Williams has been charged with battery and could face jail time.