The dog was thrown into the market when he was a puppy. This naive little dog wandered around the market, getting under the feet of customers. Often he received undeservedly from evil people. The puppy was kicked every now and then, accidentally or on purpose. And the kid just wanted some food and human affection. He didn’t need anything else in this life. 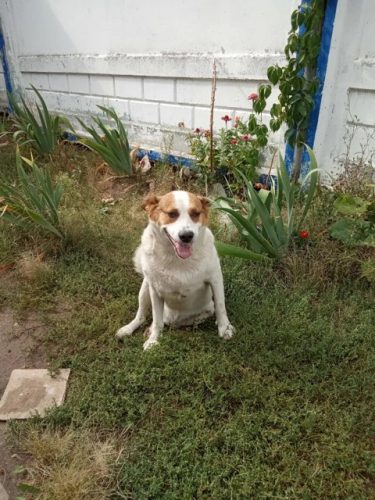 Soon, local stray dogs took over the patronage of the dog. They began to bring him with them to the kind saleswoman Elena, who fed stray dogs. The older comrades protected the puppy, they warmed him in severe frosts and did not let him die of hunger. The dog became attached to his new family with all his heart. They lived in a small dog pack, slept on bags, did not touch anyone and did not offend. 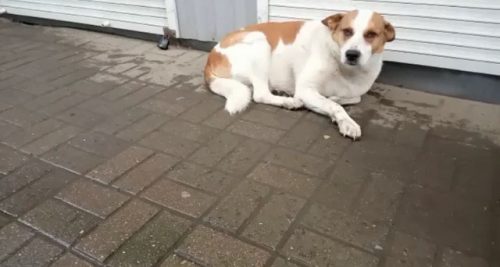 A pack of dogs began to interfere with someone, despite the fact that there are simply no friendlier dogs to be found. Already in adulthood, the dog suddenly lost his entire pack, his family, his friends. The dog could not recover from the loss for a long time. He even cried like a human. In addition to our dog, another dog, nicknamed Gypsy, remained alive. Cruel people got to them, too. Gypsy was found barely alive by the saleswoman Elena and cured the baby. When the situation happened again, Elena called me. 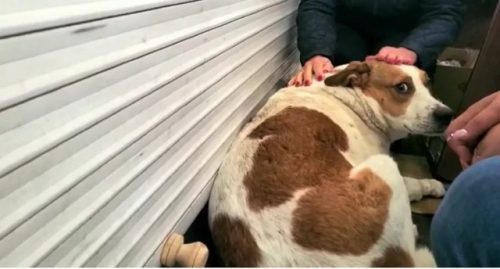 At first we tried to save the gypsy girl’s life, but the doctors gave disappointing forecasts. Then they fought for her life in the capital. Doctors were able to save the dog’s life. I found loving owners for her. But Sanya was still not attached. 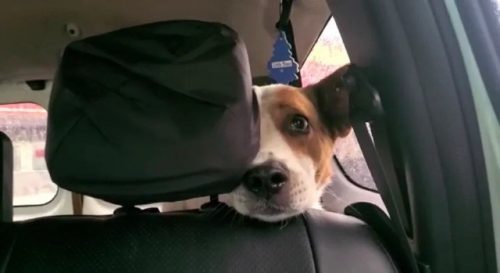 After learning about the suffering of the poor dog, we took him from the market. At first, Sanya resisted. He didn’t know if he could trust us. But then he got used to it. 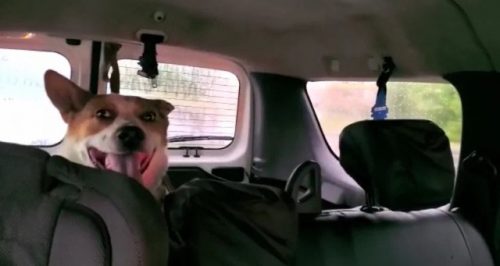 After a few minutes of driving in the car, the dog was smiling and enjoying life. He could not believe that there were not only evil people, but also good ones. He did not even suspect that people know how to give affection, care and love. Therefore, Sanya could not believe his luck.

ANIMALS 0 60 views
A sad story happened to a dog named Bruno. He suddenly lost both his