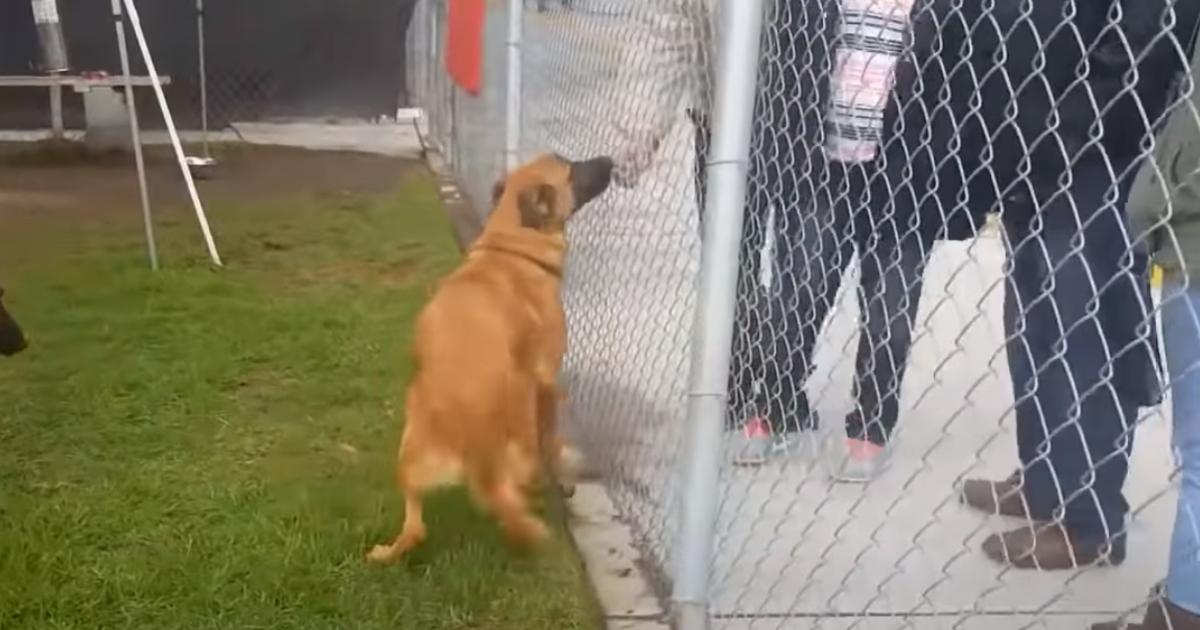 It turns out that dogs, like humans, are also capable of suffering from depression. And also to recognize people they know even after several years of separation. A young German Shepherd named Zuzu can serve as a good example here. Unfortunately, her owners did not pay due attention to the mental health of the dog, and then abandoned her altogether. 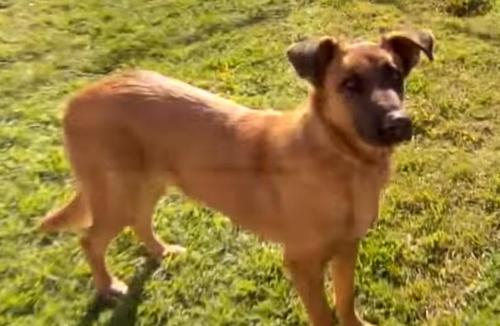 Zuzu and her father lived with the same owners. But, unfortunately, his father died when Zuzu was only two years old. She managed to become very attached to him, so after his death, the dog developed serious depression.She whined a lot and started running away from home 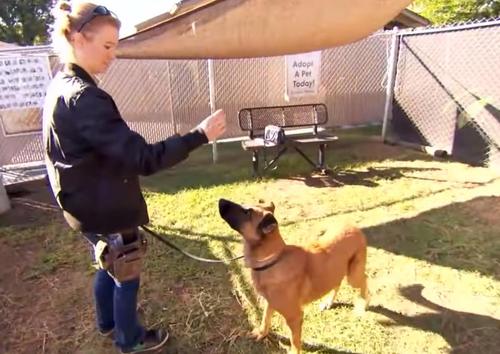 So Zuzu ended up in the California animal shelter Downey. His staff were sure that she had been homeless before. The dog was not aggressive, but was very nervous when people approached her, preferring to stay away from them.

Desi Lara works at the shelter on a voluntary basis and says that this dog immediately seemed friendly to her, but very sad and as if puzzled by something. 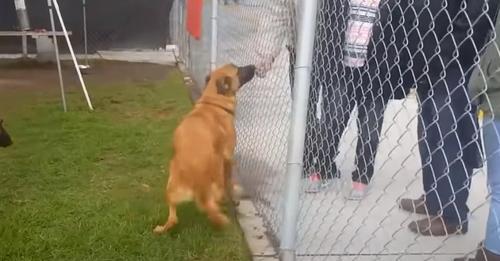 And then the day came when Zuzu finally managed to recover. Lara says that suddenly the dog became very eager to communicate and run around the yard.

As it turned out, that day a family came to the shelter who wanted to take a new dog. Seeing the visitors, Zuzu almost went crazy with joy and burst into cheerful barking. Her tail wagged like a clockwork, and her muzzle shone with genuine happiness. The shelter staff immediately realized that the dog had met with his old acquaintances. 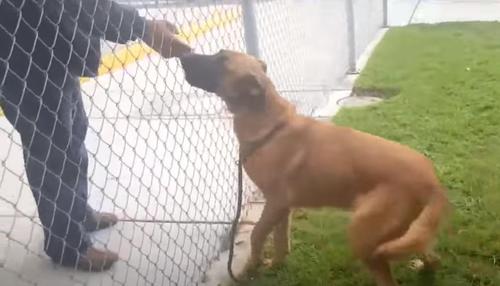 The family confirmed this guess. They really knew this dog and even decided to pet it – over the fence. Employees of the Downey shelter began to rejoice at their reunion after a long separation, and that the dog would soon return home and be able to live there with a loving family.

Unfortunately, these hopes were not destined to come true. The family did not come for Zuzu at all. They wanted to get another dog. And the fact that they found their old pet in the shelter did not affect their decision in any way. They explained to the employees that they no longer want to deal with Zuzu, who, after the death of her father, constantly runs away from home and is always in a bad mood. 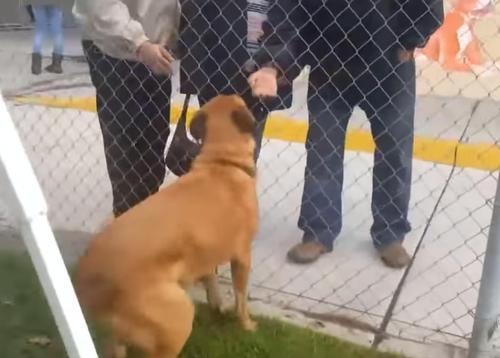 The further adventures of this family are unknown to us. Maybe they got a new dog in this shelter, maybe in another one. In any case, Zuzu didn’t go home with them that day.