Luna is a half-breed German Shepherd and husky. She was a very good dog and the owner loved her very much. One day they went boating together off the coast of San Diego. Everything was fine and the owner and the dog had a great time, but it didn’t last long. The dog at one point fell out of the boat and disappeared. 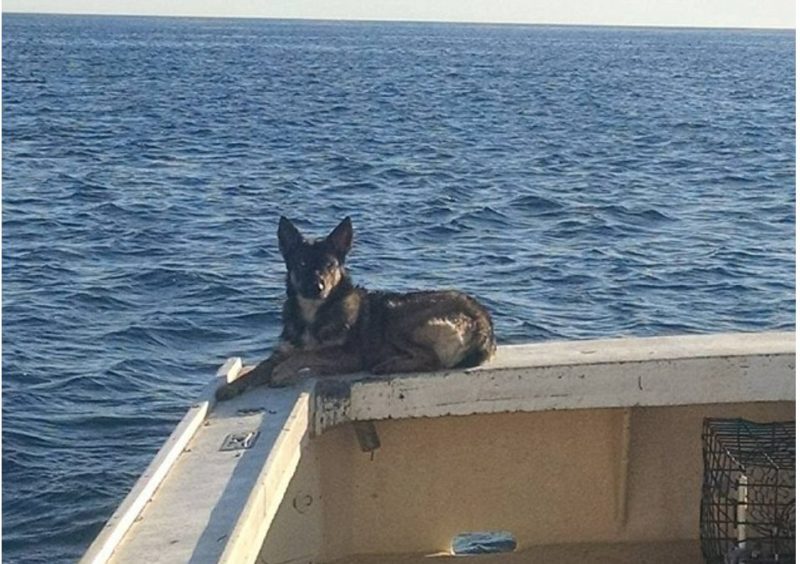 Nick – the owner of the Moon, began the search. At first he was looking for him alone, but after several days of pointless searching, he turned to the naval crew. They searched more thoroughly and around the perimeter, but everything was unsuccessful. At this time, Nick also continued his search. After several more days of active searches, Nick no longer had any hope of seeing his dog alive. 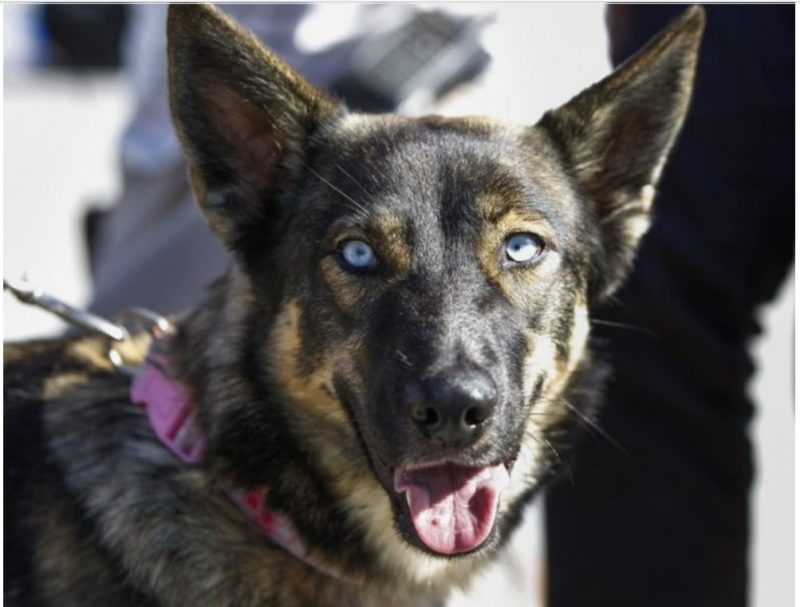 A month later, when the crew workers came to work, one dog was sitting quietly near the landing pad. The staff approached her, as animals are forbidden to be there. They suddenly realized that the dog didn’t look like a stray. What was more strange, it was very similar to the Moon, which went missing a month ago. At first they didn’t believe it was her – she was sitting there alive and waving her tail. The moon didn’t look like an animal that had been swimming in the water for a month. They assumed that the dog got out of the water before he was found and most likely fed on what he found on the streets. 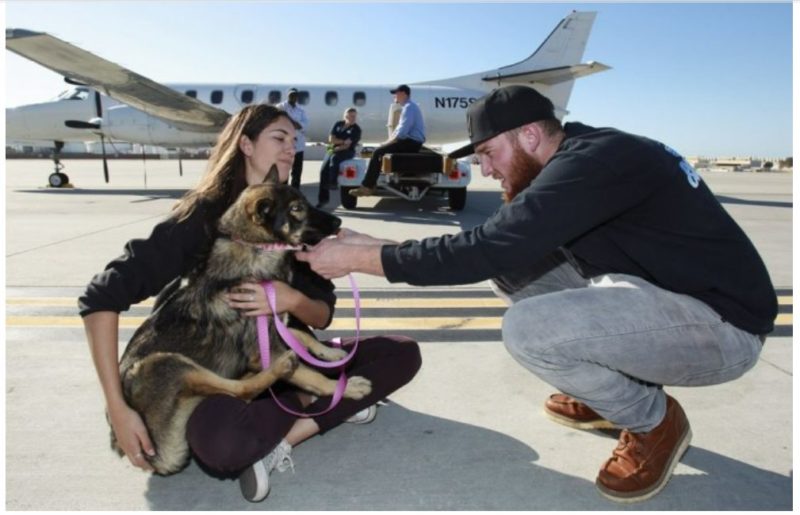 The crew immediately informed Nick about the news, he was of course very happy. Coincidentally, his friend was in Colorado, that’s where the dog was sent, from where his friend took him. After checking with the veterinarian, fortunately it turned out that the dog has no health problems and she was able to continue a full life. 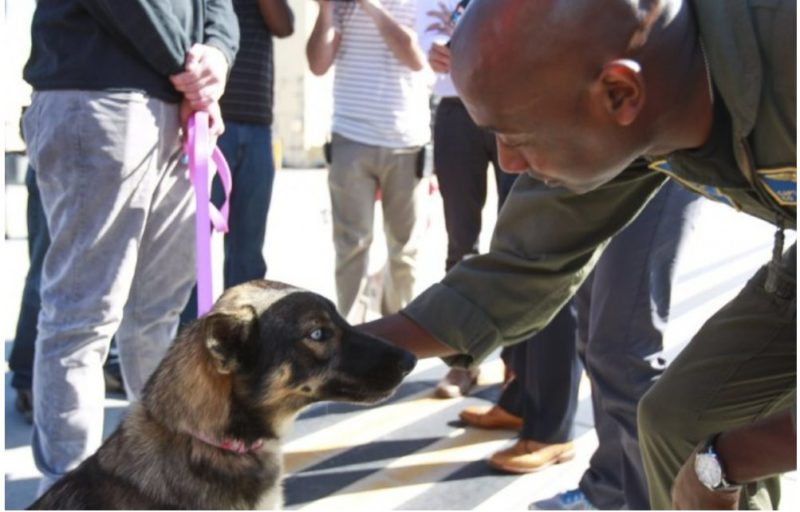