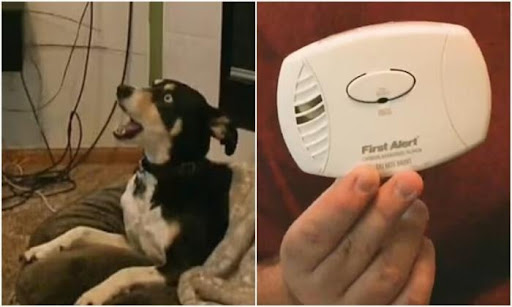 A family from the US state of Iowa miraculously escaped from carbon monoxide poisoning – thanks to a dog.

Their pet named Roxy warned them about a potentially fatal gas leak. Roxy woke up the owners in the middle of the night, which is unusual for her. She began to bark anxiously and behave strangely. “She was jumping up and down from my bed. When I woke up, I heard an alarm, and it wasn’t a smoke alarm. It was the sound of a carbon monoxide detector going off. As soon as I realized this and jumped out of bed, Roxy went out into the hallway and started scratching my son Jackson’s door to see if he was all right,” says the head of the family Brad Harbert.

It turned out that there really was active carbon monoxide in the house. The man immediately took his father, son and dog out of the house and called 911. The fire department arrived a few minutes later, but the source of the problem was not immediately identified. It was a gas fireplace, which is located in the family home.

According to the owner of the house, more than 400 people die annually in the United States from carbon monoxide poisoning unrelated to fires. 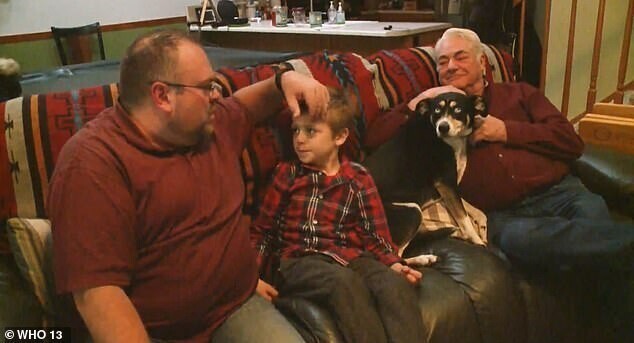 The family thanks their heroic dog. After all, if Roxy hadn’t woken up the owner, everything could have ended sadly.

“Roxy usually doesn’t bark or even howl unless asked to. But we were amazed by her actions that night, even though she was very worried about us. She is a special dog, and we are happy that we have her,” says the owner. 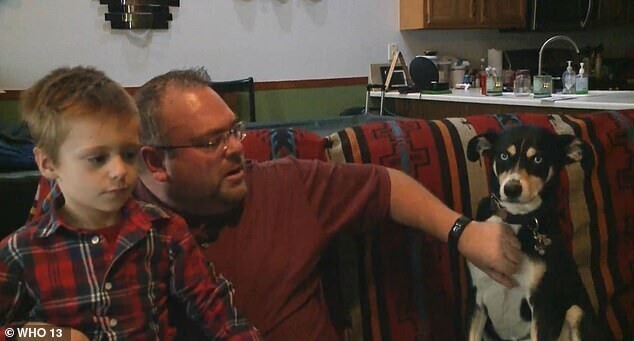