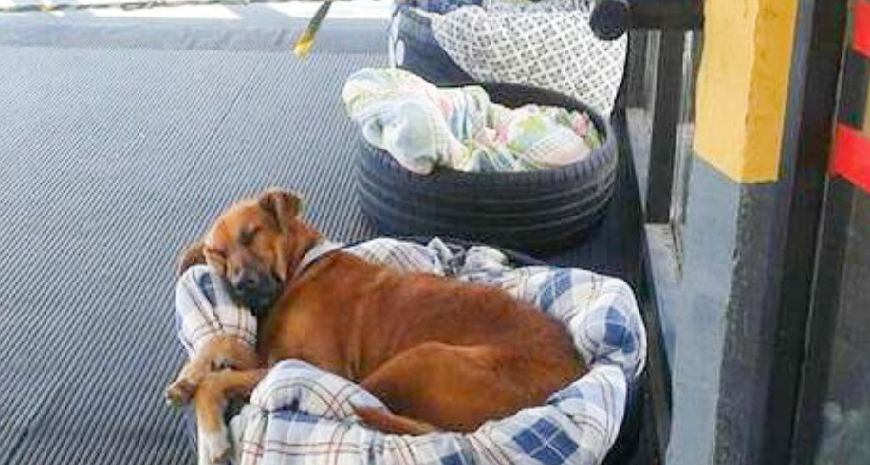 As a rule, there are always a lot of stray dogs near bus stations. Few people pay attention to them. People are running to and fro in a hurry, and they just see them off and meet them.

One day the weather was very bad outside, a strong wind was blowing and it was drizzling. The dogs were sitting under the visor huddled together. But it was so cold that it almost didn’t save them. Having seen the whole picture, the bus station workers could not remain indifferent. They let them into the room. But not only that, they also prepared their own bed for each dog. Later, the animals were fed. 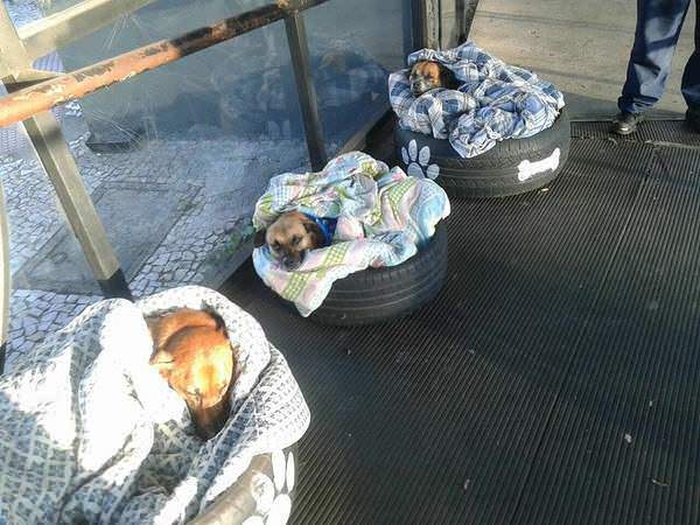 The beds were made from car tires, and the blankets were made from old sheets that were found in the back room. And also water and food were prepared for the dogs so that they could regain their strength. 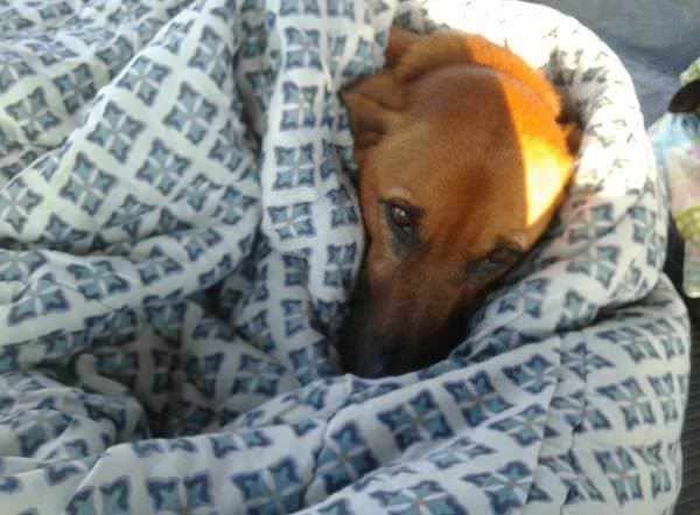 Since then, the animals have had a place where they could come to warm up in cold weather and eat.