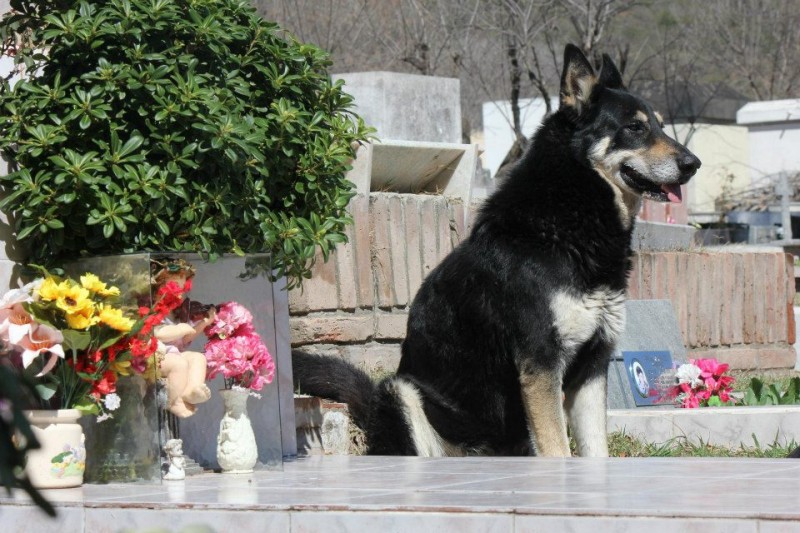 Argentine Miguel Guzman, the owner of a German shepherd named Captain, died a few years ago. Immediately after his death, the dog ran away from home to the cemetery and has refused to leave the owner’s grave for six years. 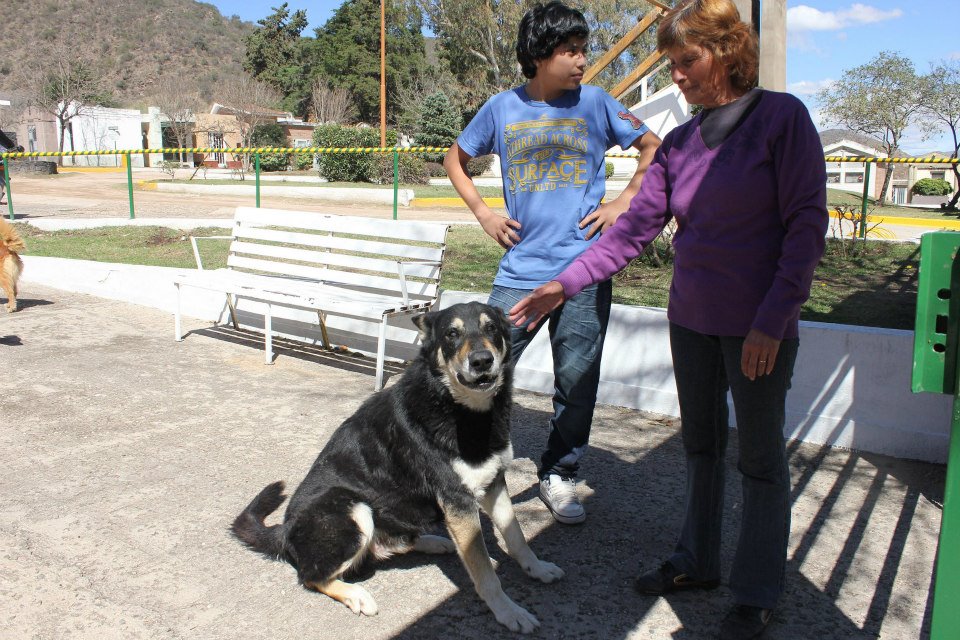 Miguel Guzman was buying a dog for his son Damian. But the dog soon recognized Miguel as the owner. A year after the appearance of Captain, Miguel died. And when his family returned from the funeral, the dog was no longer at home.

Miguel’s family found Captain sitting on his owner’s grave only a week after the dog disappeared when they went to remember a relative. According to them, the dog whined plaintively.

It was obvious from him that he was completely heartbroken. Since then, he has hardly left the grave of the owner. Only occasionally does he leave the cemetery. 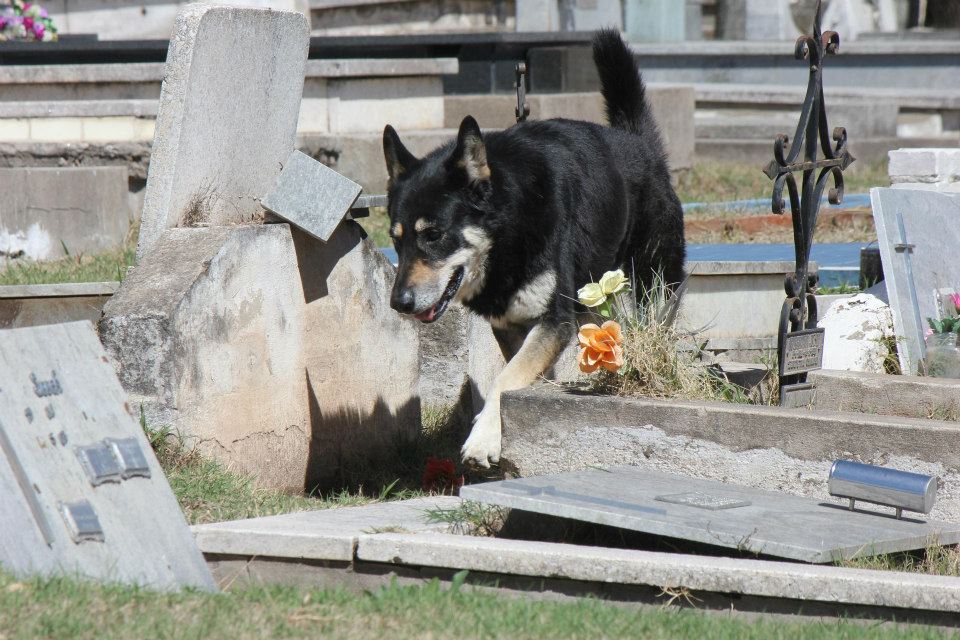 “We never took him to the cemetery,” Miguel’s widow is surprised, “I don’t understand at all how the dog found his way there. After we found him, he went home with us, but soon turned back and ran back to the grave. Such a strange feeling that he didn’t want to leave his owner alone at night.”

According to the owner of the cemetery Hector Basega, the dog mostly stays near the grave during the day. He sometimes walks around the territory, but he always goes to sleep at the grave of the owner. He is fed by cemetery workers. 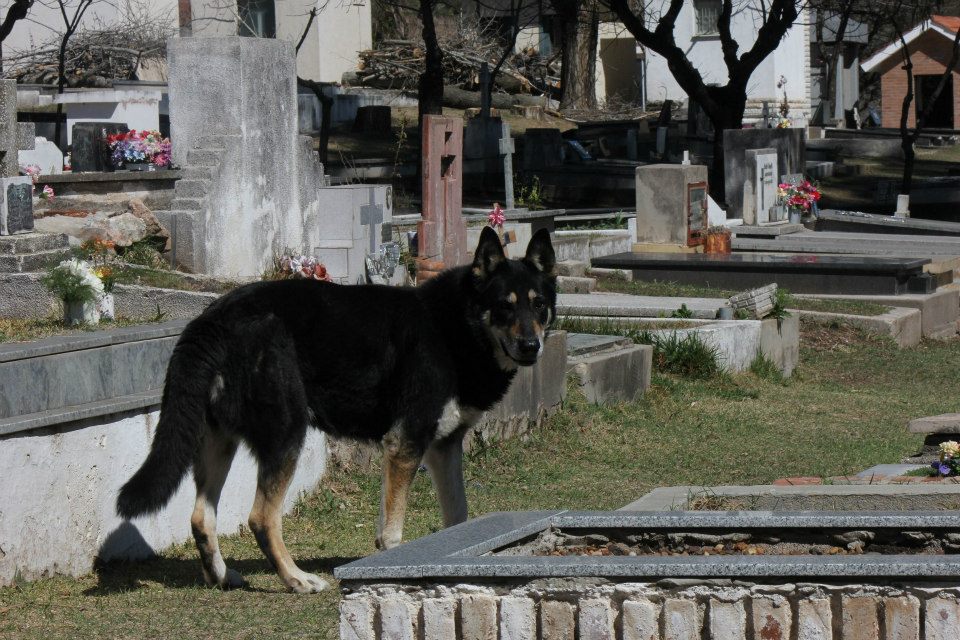 “I tried to take him home several times,” Miguel’s son Damian said, “but he always ran back to my father’s grave. I think he’s going to die right there. He is so loyal that he will guard my father for the rest of his life.”