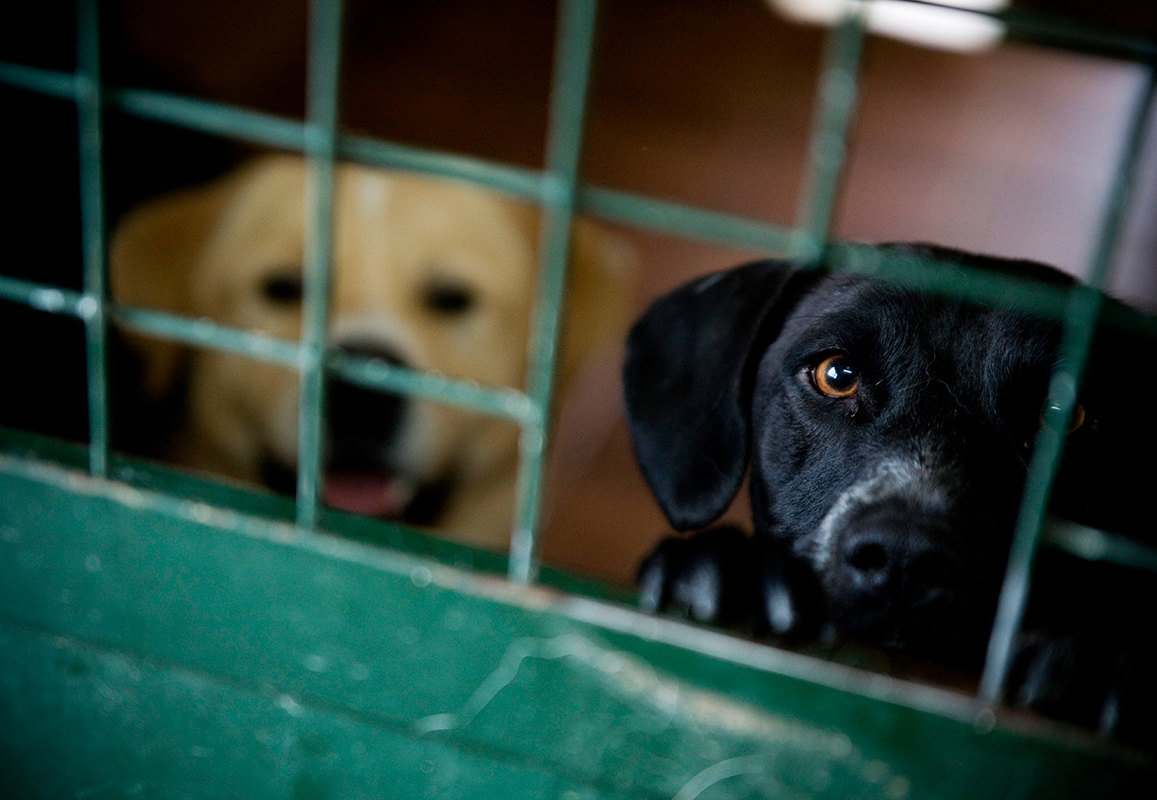 In the summer, the Broken Arrow Animal Shelter in Oklahoma posted a photo on Facebook of a new pet – a border collie puppy with an interesting appearance. Nature “painted” a heart on the dog’s chest, giving the puppy a very cute look.

The post with this picture immediately attracted the attention of users. And the shelter began to receive hundreds of calls from those who wanted to pick up a dog with a “heart”. One family went even further and came up with a cunning plan to guarantee that they would get a pet.

According to information from the shelter’s website, all homeless animals undergo a five-day quarantine before they can be taken home. Pets are given out on the principle of “who came first, that’s the dog.” 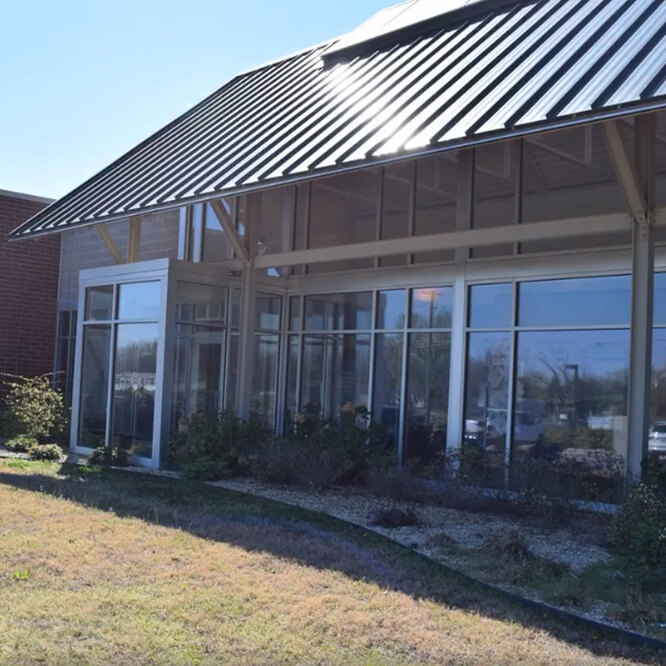 After learning about these conditions, Tulsa residents arrived at the doors of the institution 27 hours before the puppy could be officially “adopted”. The family was traveling from afar and spent more than a day in the parking lot in front of the center. Their torment was rewarded – the next day the puppy was handed over to them.

It turned out that the Moon – that’s how the dog was named – should become a wedding gift to a relative. It seemed to the family that a puppy with such a romantic color perfectly symbolizes love and happiness, which the hearts of the newlyweds are full of. 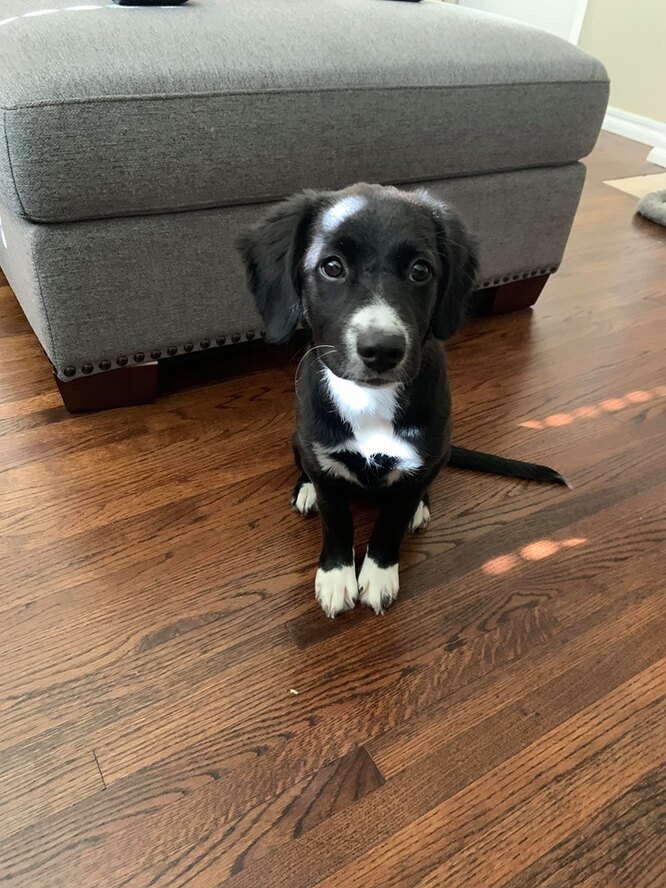 The staff of the shelter were amazed. In the entire history of the existence of their center, no one has fought so hard for the right to take a pet. The shelter hopes that the Moon has fallen into good hands and will be able to find happiness in a new home.