Probably many of us in childhood had to «drag» a kitten or a puppy home from the street. Sometimes it was even possible to persuade the parents to leave the pet, and it became the family’s favorite. So the heroine of our story decided to shelter two helpless kittens found by the road. 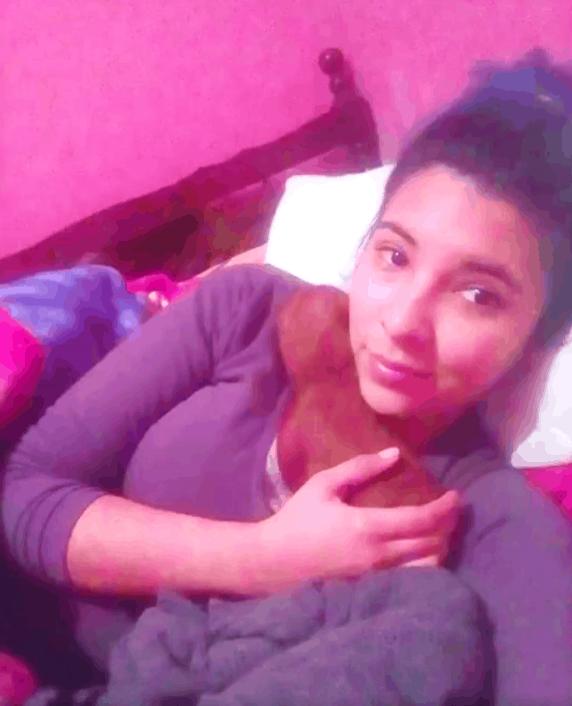 One evening, while walking with her brother, the girl heard a plaintive squeak coming from the bushes by the roadside. Deciding to check what was the matter, they found two tiny kittens. It was not possible to find a mother cat and the teenagers decided to bring the kittens home. One of the babies was very weak, and after a few days he was gone. But the second one turned out to be healthy, and they managed to feed him. 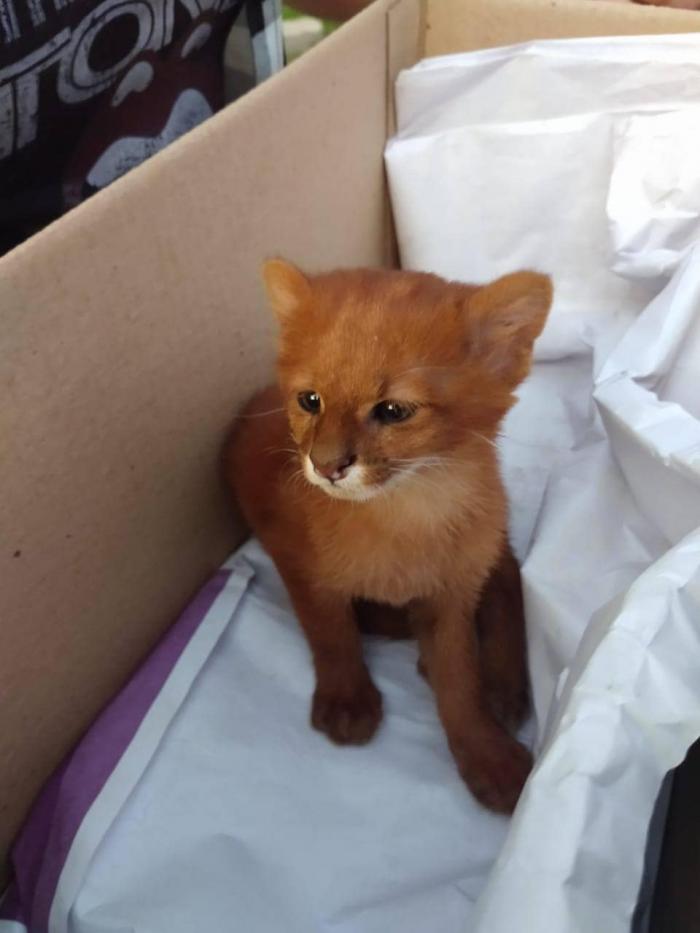 When the kitten grew up a little, it was decided to take it to the veterinarian for examination. What was the surprise of the owner when it turned out that her pet was not a cat at all! The girl did not believe it at first and decided to find out the opinion of several more specialists. But they all said with one voice that her baby was not a house cat at all. 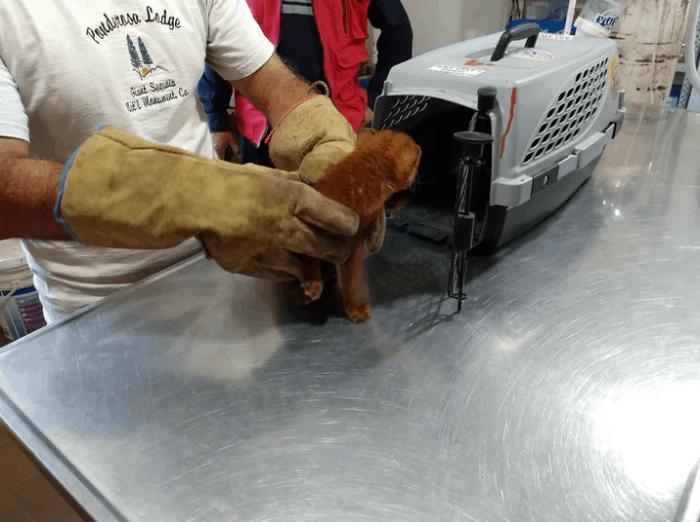 The «cat» turned out to be a baby aguarundi . Over time, the animal could become dangerous. Fortunately, there was a place for the baby in a special nursery. Here the animals are kept in conditions close to the wild. And when the cub grows up and gets used to it, it will be able to be released into the wild, where it will certainly be more comfortable than in the house. 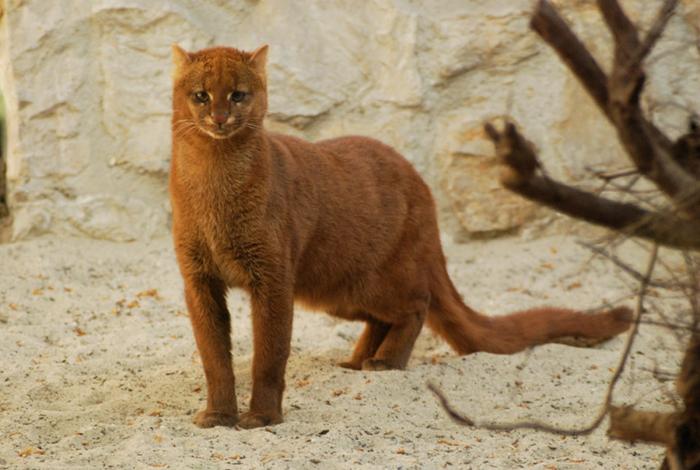 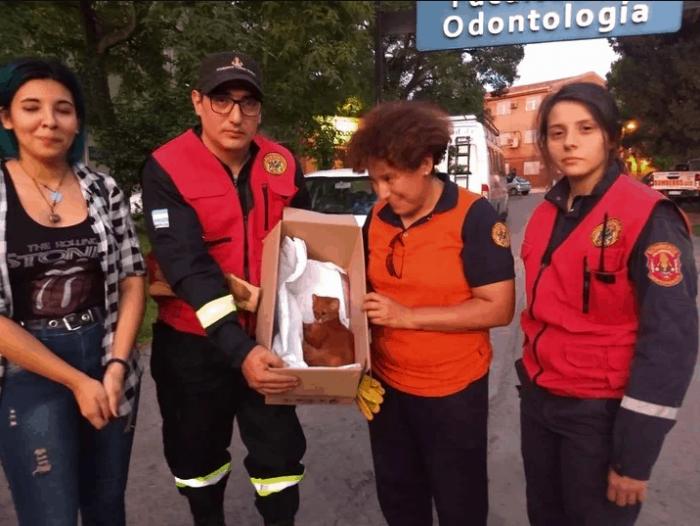 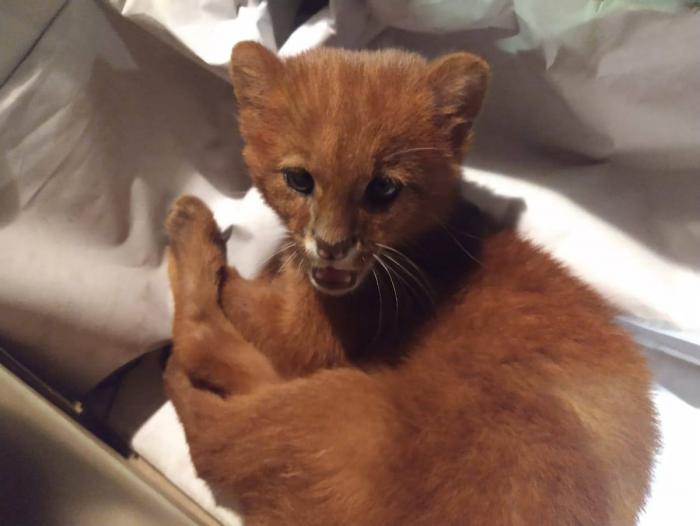 ANIMALS 0 82 views
Four years ago, a farmer named Jeff Parmar decided to find out who was

ANIMALS 0 100 views
A couple of fishermen were moving in a motorboat on the river when, out

ANIMALS 0 99 views
The workers of the car repair shop, when they came to work, found a

ANIMALS 0 95 views
Chloe Adams is a brave girl who, no matter what, does not lose faith

ANIMALS 0 155 views
Charlie had lived with the family for a long time and was everyone’s favorite.

A groundhog has been stealing a farmer’s crop for four years and eating it right in front of a security camera.
Four years ago, a farmer named Jeff Parmar decided to find out who was
ANIMALS 0 82

The fishermen were floating down the river in a boat when a moose began to run beside them on the water, and then overtook them
A couple of fishermen were moving in a motorboat on the river when, out
ANIMALS 0 100

A girl and her dog survived the flood
Chloe Adams is a brave girl who, no matter what, does not lose faith
ANIMALS 0 95

A cat that was adopted by an auto repair shop saved the lives of three employees
The workers of the car repair shop, when they came to work, found a
ANIMALS 0 99