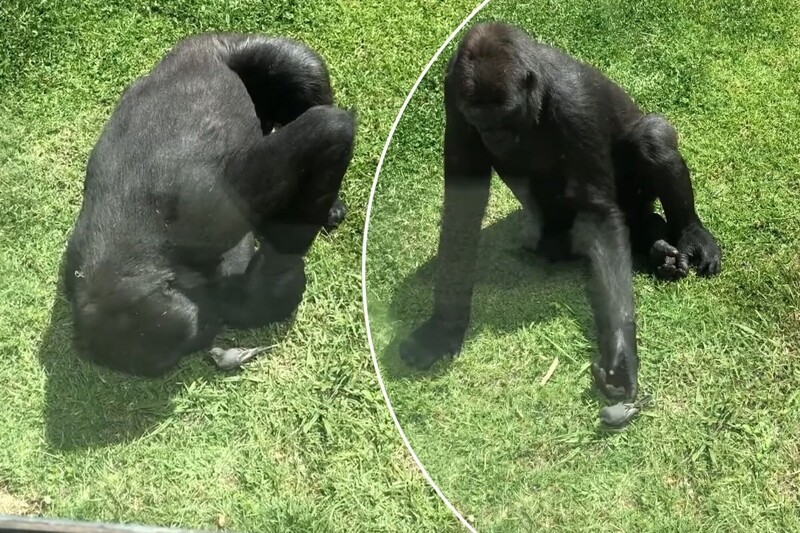 In the wonderful video below, the gorilla tried to help the wounded bird.

This footage from the zoo in New South Wales, Australia, was filmed on November 17.
In the video, the gorilla slowly approached the injured bird lying on the grass. The animal bent down and put her head next to the feathered one, as if trying to figure out in detail what was wrong with the baby. 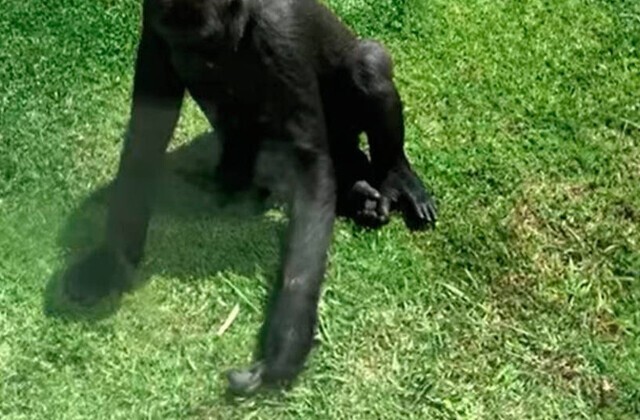 After a few seconds, the gorilla began gently pushing the bird, provoking it to flap its wings. However, after spending a minute courting the bird, the gorilla, apparently realizing that in this case she could not help the creature in any way, just took off and went about her business.

“It was amazing to see that such a large animal can be so gentle,” said a witness of the incident, who shot this amazing video.

“She approached the bird and very carefully tried to make it take off—” she added. — When the bird did not fly away, the gorilla left without even hurting her. ” It is assumed that the bird simply crashed into the glass of the aviary during the flight, after which it passed out.