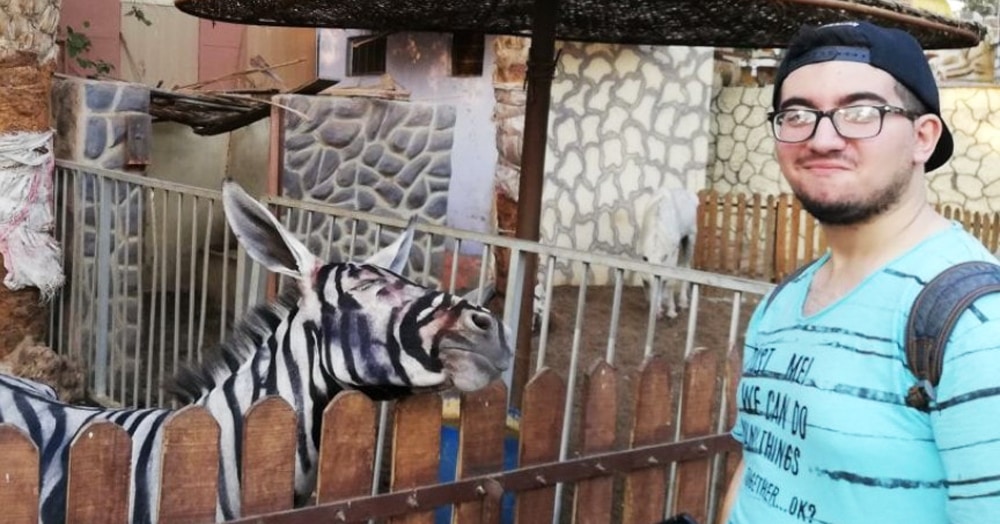 In the zoo you can meet all kinds of animals — from completely ordinary to the rarest. The latter are the most valued, but it is not so easy to get them. So the owners of menageries go to all sorts of tricks, which sometimes cause quite a lot of questions. For example, zebras lived quietly in the Cairo Zoo until one of the visitors noticed that they were not zebras at all. It turned out that the animals are actually donkeys, only with a bright “make-up”.

Student Mahmoud Sarkhani looked into the zoo and found that real impostors live there instead of zebras. 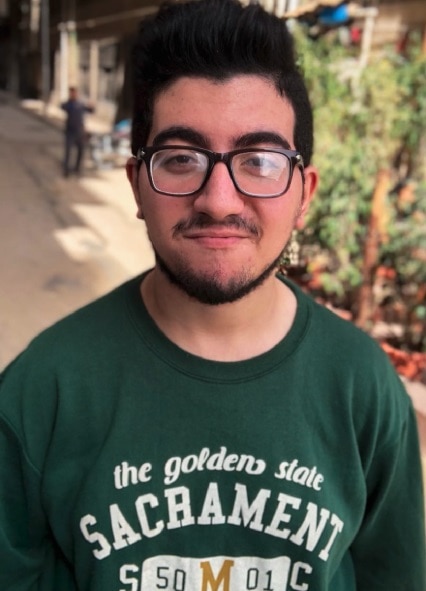 When he asked the owner what kind of animals they were, he replied that zebras. Although the visitor was sure that in front of him were the most ordinary donkeys! Not only did the zebra have ears half the size of the animals standing in front of him, there were clearly traces of artificial coloring on their skins.

In case you’ve forgotten, normal zebras look something like this. 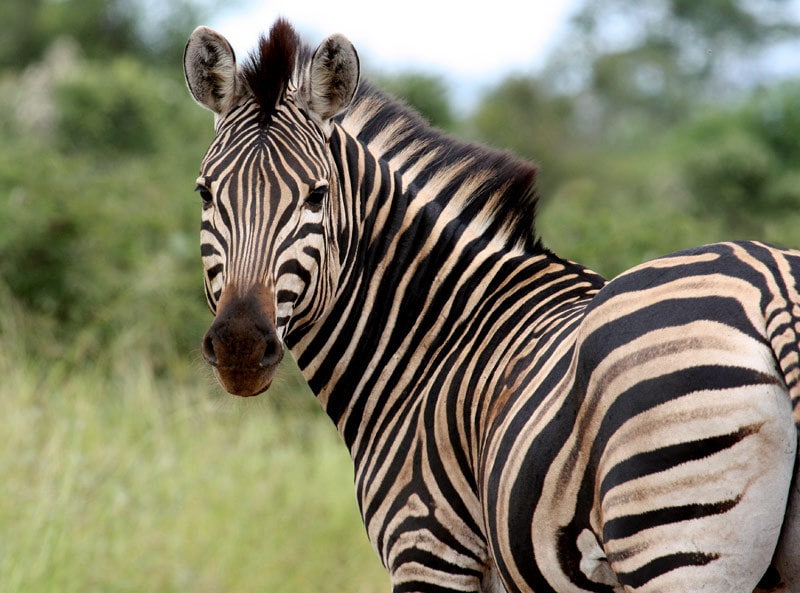 The owner did not bother much, hoping for the ignorance of people and just painted the stripes with black paint. As a result, he got very stubborn zebras. But the most striking thing is that despite the facts provided by the visitor, the owner turned out to be as stubborn as his “zebras”. He never admitted that there were donkeys in his enclosure.