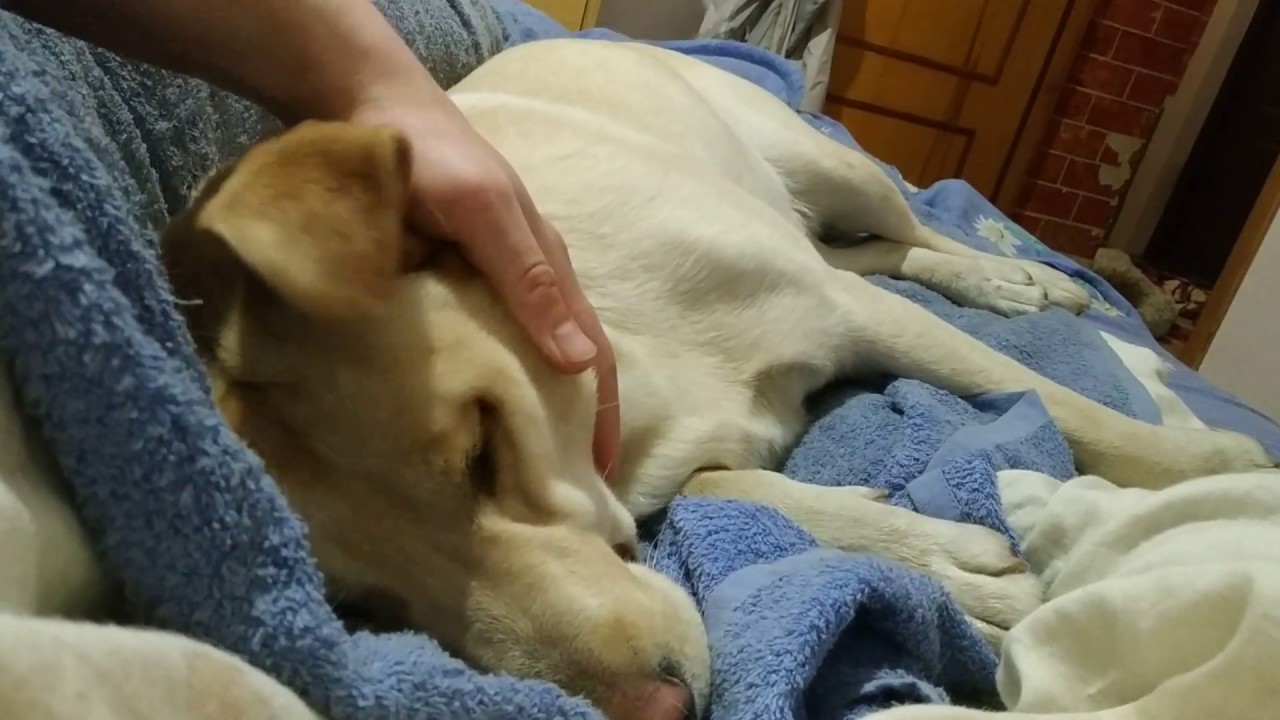 A dog named Dinka lived with an elderly couple for many years. But after they were gone, the animal was left all alone. The son decided to take Dinka to himself, especially since the dog was an adult and obedient, did not cause trouble.

The dog quickly adapted to the new home.But she could not come to terms with the death of her owners for a very long time. The animal often howled at night, missed both the former owners and the old house.

Time dulled the pain of loss and Dinka recognized Ilya as the new owner, especially since they had known each other for many years. Parents brought Dinka home when Ilya was a schoolboy. 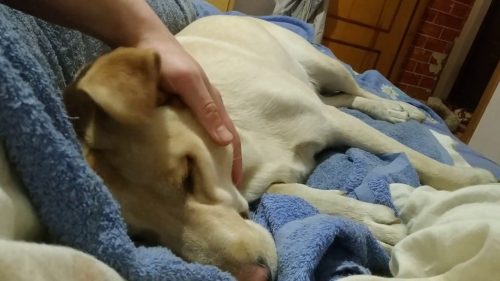 The dog was getting old and she needed more and more attention and love from a person. Dinka wanted to be constantly near Ilya, and as soon as he appeared next to her, she immediately approached and asked with her whole appearance to be stroked. Ilya did not object to such friendship and tried to devote maximum time to his dog. One morning it turned out differently. Ilya did not hear the alarm clock and woke up only when Dina came to call him for a walk. He was late for an important meeting scheduled since the morning. 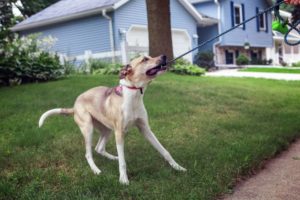 The walk lasted only a few minutes after which Ilya hurried home and began to pack quickly. Dinka was trying to get her share of morning affection before the guy left for work. Therefore, she habitually approached, waiting for stroking. The dog nuzzled Ilya’s hand, but instead of petting her, the guy snapped and started screaming.

Ilya was late and nervous about the upcoming meeting, and Dina just became a convenient target to vent his anger. The guy chased Dinka out of the room. The old animal lowered its head and obediently left the angry owner. 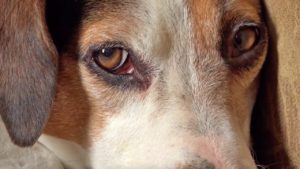 Ilya managed to get to the meeting, its results turned out to be much better than he had planned.

Ilya suddenly remembered how Dinka was still a puppy and was happy when he came home from school. How she still rejoices now, once he opens the doors of the house.

The guy suddenly realized that he was the closest person to Dinka, and also realized how badly he had treated the dog this morning. A couple of minutes for affection, which was so necessary for Dinka, could not radically change the situation with his lateness.

Ilya spent the day thinking about the dog and how he offended her. Going home in the evening, the guy was ready for the fact that Dinka still resents him.

As soon as Ilya opened the door, the dog was already meeting him, completely forgetting about her morning offense.

From the sincere joy and love that shone in Dinka’s eyes, Ilya almost burst into tears. He devoted the whole evening to Dinka, who was happy with so much attention.