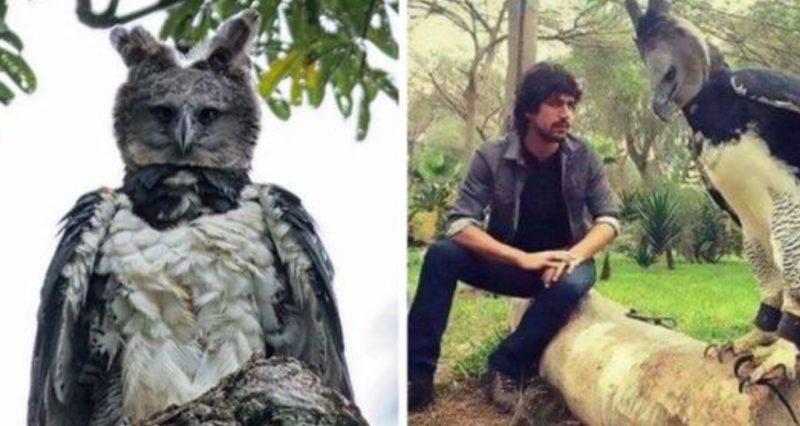 Biologists are of the opinion that the bird got its name for its resemblance to the harpies from the myths of Ancient Greece. As you know, these goddesses with the bodies of birds of prey stole human souls and guarded Tartarus. A real harpy is the largest bird of prey living on the planet. She can hunt any small animals, like all eagles. In addition, the harpy eagle can carry monkeys, iguanas, possums and large snakes.

The wingspan of the bird reaches two and a quarter meters, the body is about a meter high. Females are larger, they can weigh up to 9 kg. The average weight of a male is 4-5 kg. The bird has a long sharp beak and huge powerful claws that grow up to 13 cm. The paws reach the thickness of a human hand. 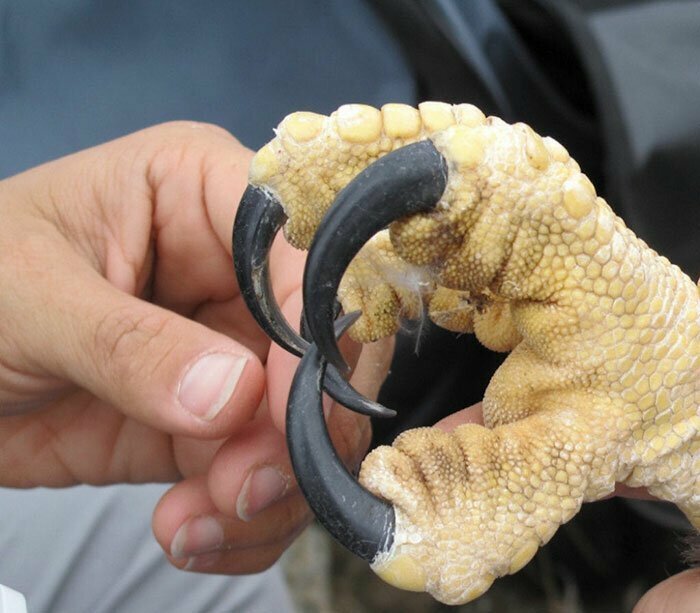 Currently, harpies are preserved in the jungles of Brazil, some Central American countries and in northern Argentina. The species is endangered, listed in the Red Book. According to experts, the population in our time is less than 50 thousand. It is difficult to increase the population. In natural conditions, harpies breed every two years. They hatch chicks all the time in the same nest, annually restoring and improving it. Nests are built on the tops of trees. In the harpy’s nest, even a person can comfortably accommodate.