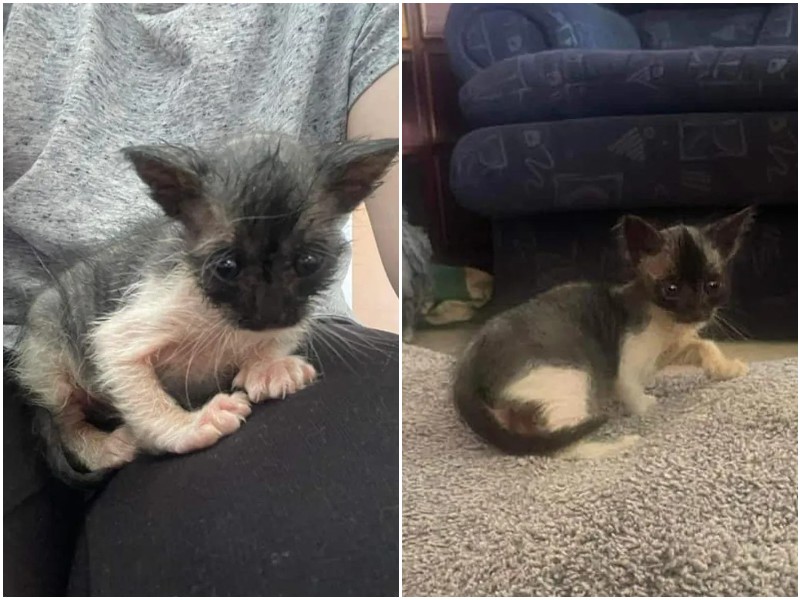 Three kittens were found during heavy rain – frozen, hungry, and weak babies were without a mother. One of them was clearly different from its relatives. The kitten had lost a lot of fur, and it was much more modest than the others.

Recently, the animal shelter Best Friends Felines in the Australian city of Brisbane received an urgent request to pick up the kittens. Three babies were found during heavy rain in a local cat colony. They were weak, and their mom wasn’t around. One of the kittens was clearly different from its relatives.. 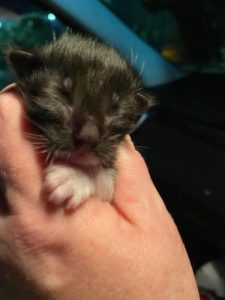 One of the kittens had lost a lot of fur, and he was noticeably more modest and weaker than the others. At the shelter, he was given the nickname Coyote, and volunteers began to take care of his fur. The staff suggested that the kittens were in such a sad state because of the poor conditions in which they were born and grew up. The mother did not take much care of them, and this affected the babies. 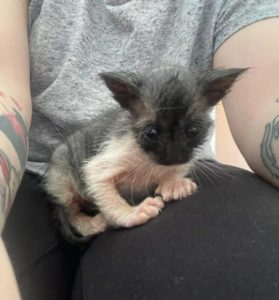 The babies were immediately sent to a place of temporary care. After a few days of care, the kittens recovered and clearly cheered up. Despite his peculiarities and fallen hair, baby Coyote was full of energy and love. He began to play with his relatives with pleasure and even ask for affection from his guardian. 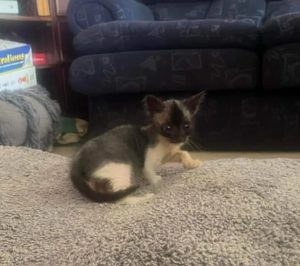 The kittens grew up healthy and active, as did the Coyote. When he was about five weeks old, his fur began to grow. Soon he turned into a wonderful fluffy, and his skin problems quickly disappeared. 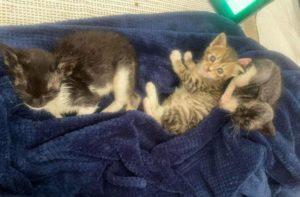 After a while, the kittens were ready to find permanent owners. A family was also quickly found for the Coyote – according to the guardian, they were interested in him as soon as she published the ad. Now the baby lives in a loving family. 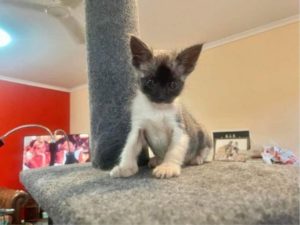 Thanks to caring people for saving! 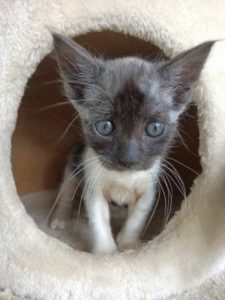 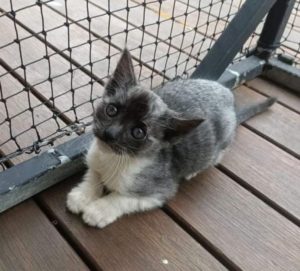