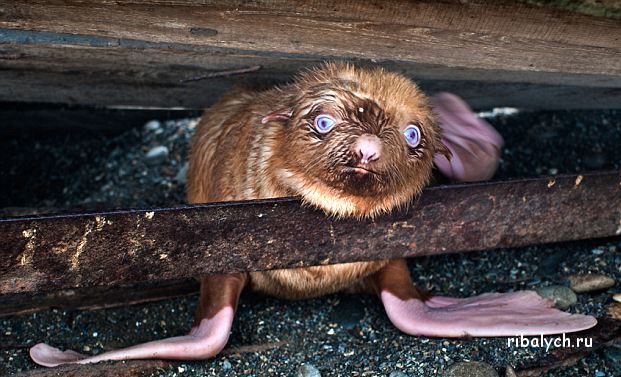 He was born a redhead. It’s hard to call it luck. He’s not like everyone else. He’s unique, he has blue eyes, but… . He was not accepted by his family, he was rejected by the community. This baby seal is a completely lonely baby. 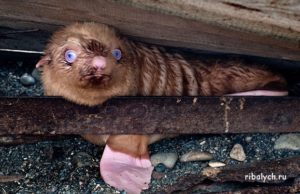 Fortunately, he was lucky. The baby was noticed by people on Seal Island. There is a nature reserve there, which is designed to preserve local rookeries. Anatoly, who discovered the unusual baby, is an employee of the dolphinarium. The seal was taken by people. 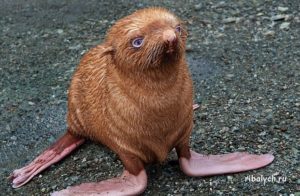 After all, besides everything, he has very weak eyesight. And he would not be able to survive in complete isolation in nature. But now he has a chance to live a full life of a seal, even in captivity. But he would never meet the hunters again.