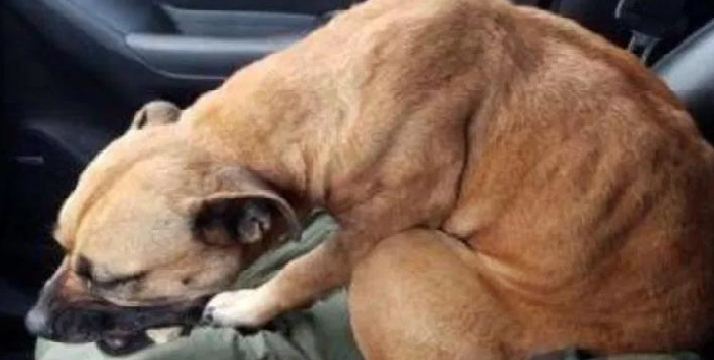 «Who needs my car in the desert?!» thought Bill Shaver and ran out to the store for a few minutes. On that day, the man was returning from fishing and stopped near a store to buy water. What was his surprise when, on his return, he saw a dog on his seat!

The dog looked very bad, he was exhausted, and there was a plea for help in his eyes. Bill already had three animals living in his house. But how can he abandon and expel this unfortunate creature! Of course, the man treated him to the leftovers that he had with him and called his wife. And she didn’t think for a long time, immediately agreed to a new pet and began to wait for them at home. 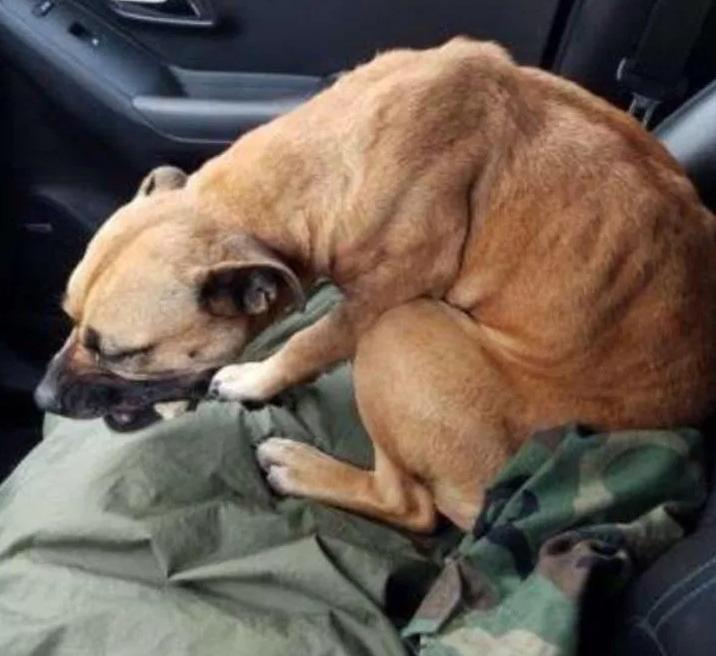 On the way to the house, Bill stopped by a familiar veterinarian, who examined the dog and prescribed remedies for ticks, fleas and wounds that had been on his skin for a long time. 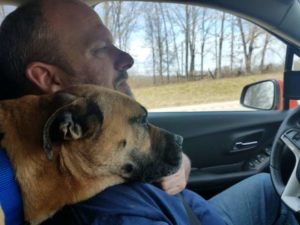 The tailed friends who lived in Bill’s house gladly accepted a new pet and made friends with him. Only the cat was dissatisfied. But his heart also melted over time. 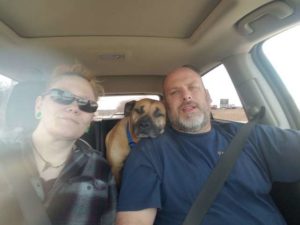 Bill doesn’t regret a bit that he saved an unexpected guest. Now he is another loyal and devoted family friend. 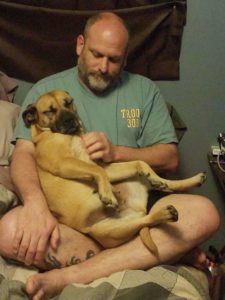