About 2 years ago, a man found a small calf. He raised the animal at home and now the moose began to consider himself a real dog. There are no exaggerations in this story. The moose not only guards the yard, but goes hunting with the owner and gives a hoof. 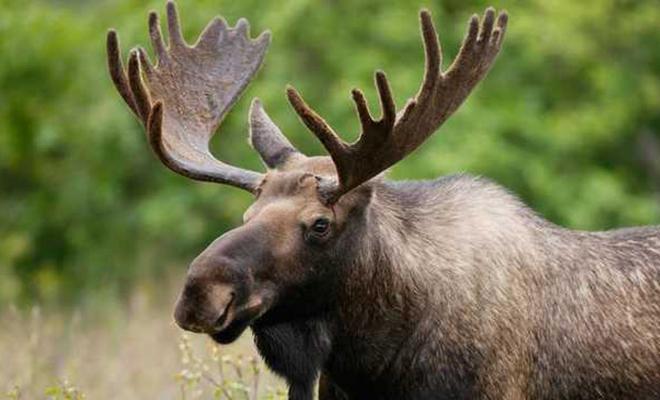 The calf was found by a villager near Nizhny Novgorod. A very small creature apparently strayed from the herd.

Of course, the man had no idea how to «raise» a moose. He treated him like a dog and the animal adopted the appropriate habits. Yasha grew up quickly and eventually stayed to live in the yard. 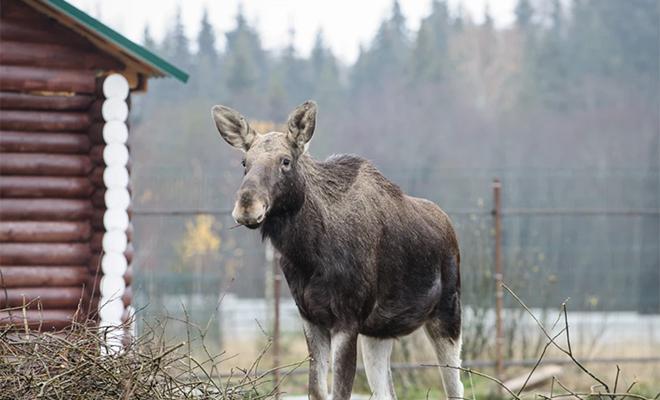 Moose is zealous about protecting the house, but at the same time remains friendly. He goes out hunting with the owner, and when he meets a stranger, first of all, he gives a hoof. 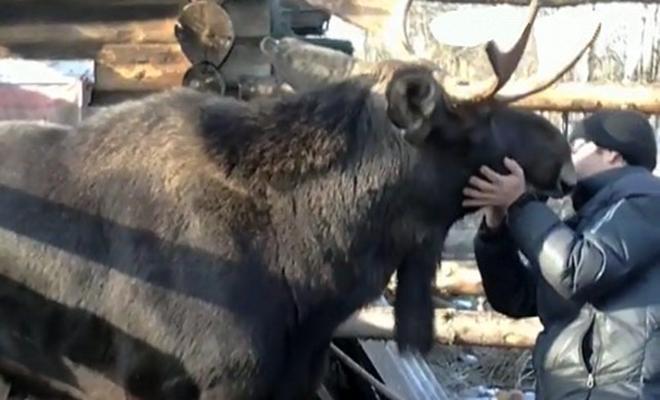 Most likely, Yasha will stay in the house. It’s too late to release it into the wild.