A man saw a baby goose on the lake near his home with sick legs. The baby’s parents were out of sight. So the man took the chick with him, intending to cure it and release it back into the lake. 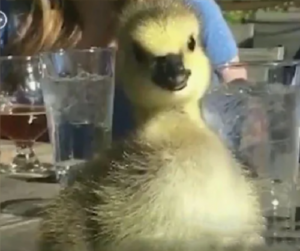 It took more than one visit to the vet and a lot of medication. But the right treatment and care did the trick. And the little goose began to recover. 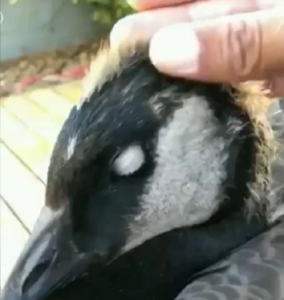 The man was convinced that the bird’s place was in the wild. So he didn’t even try to raise his unusual pet, giving it complete freedom. 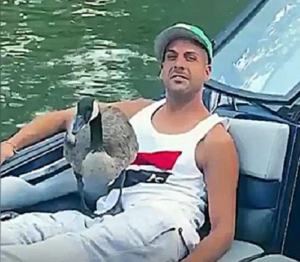 In time the goose turned into a large healthy bird. And just as he began to make his first attempts to fly, the man took him away from home to return him to the wild and give him his freedom. 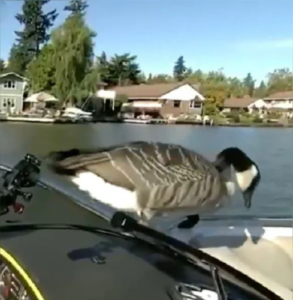 He was astonished to see the goose on his porch when he returned home. The bird was so used to the man that friendship with him was more important than freedom.

Now it’s not uncommon to see a strange couple on the lake – a man driving a motorboat and a goose circling so close to him that he can easily be stroked.