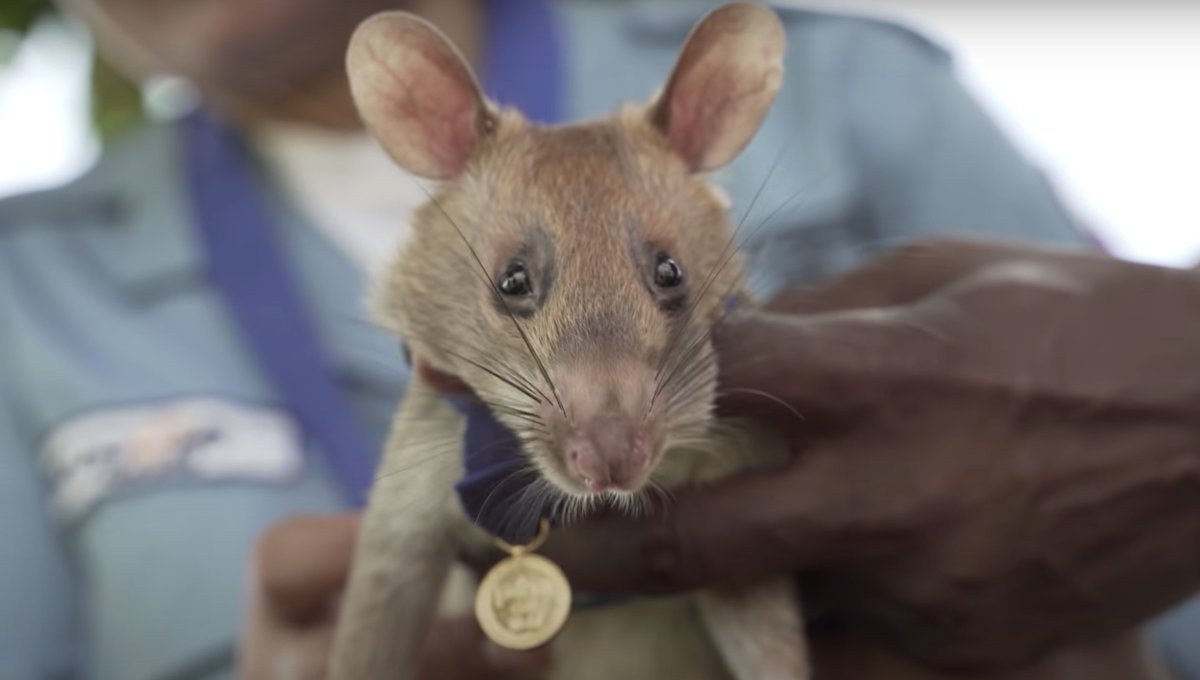 Sapper rats have been helping to detect mines and save people’s lives for many years. Magawa is the first sapper rat in history to receive the PDSA Gold Medal for bravery and dedication. Unfortunately, the heroic rodent died last week. 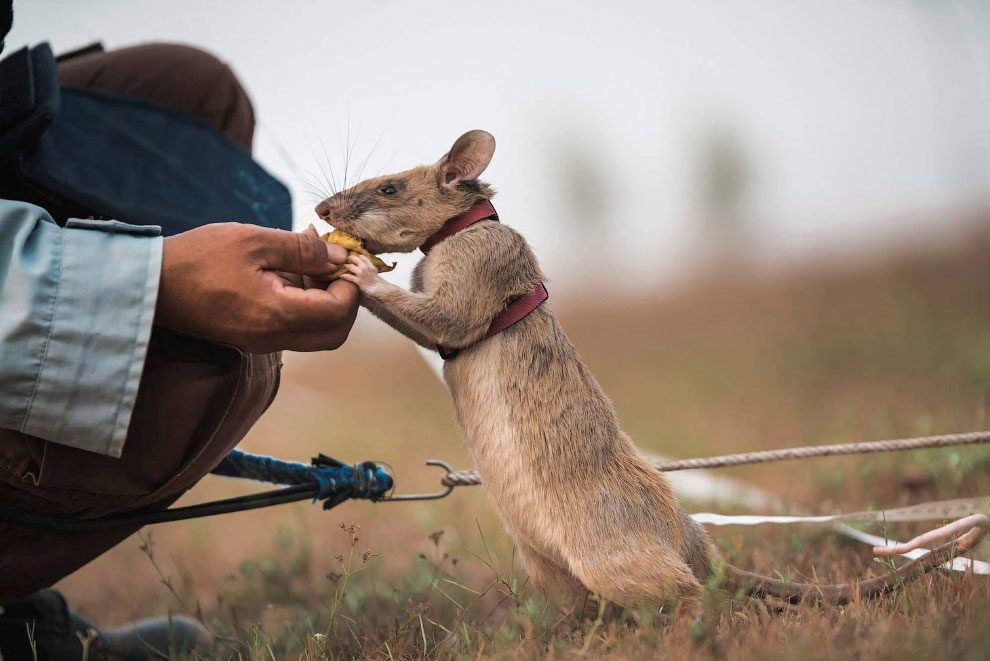 A sapper rat named Magawa from Cambodia searched for mines for five years and helped the guards. The male rat, who was “trained” by the Belgian charity organization APOPO, discovered 71 land mines and 28 unexploded ordnance in Cambodia during his five-year career. 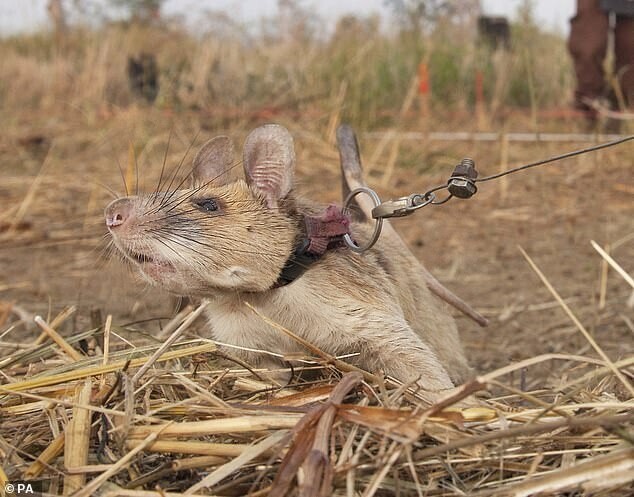 In 2020, the rat was awarded the prestigious PDSA Gold Medal for bravery and dedication. He became the first rat in the 77-year history of the charity to receive such an award. This summer, 8-year-old Magawa retired, as he worked noticeably slower. Unfortunately, last week the heroic rodent died in the house of its owner Malen. 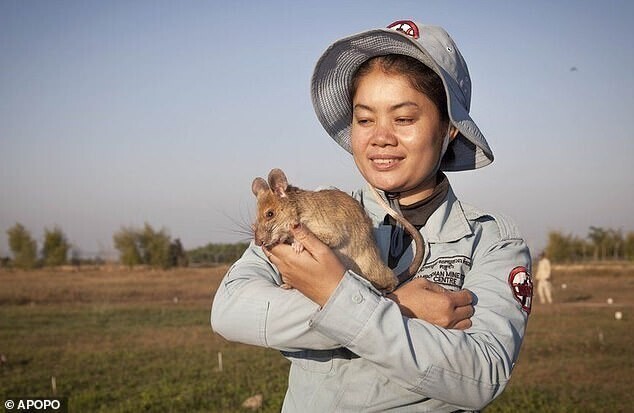 “During his career, Magawa discovered more than 100 landmines and other explosives. Every discovery he made reduced the risk of injury or death for Cambodians. It’s small, but it helped save a lot of lives by allowing us to bring back a safe environment,” says Magawa’s owner. 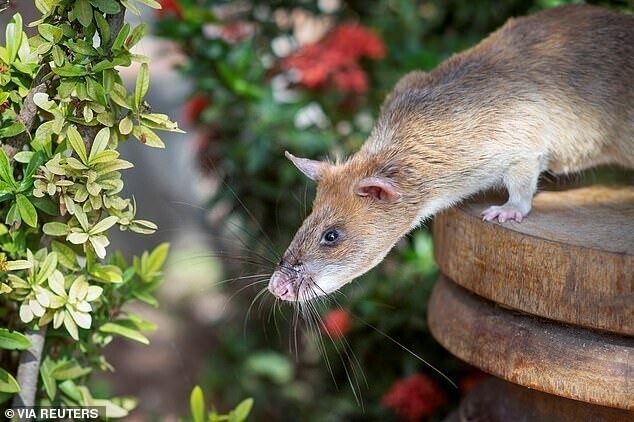 Employees who worked with Magawa honor the memory of the rodent. After all, he was a real hero. Cambodia, by the way, is one of the most “mined” countries in the world. Between 1975 and 1998, four to six million landmines were planted in the country, which, unfortunately, led to more than 64,000 victims. 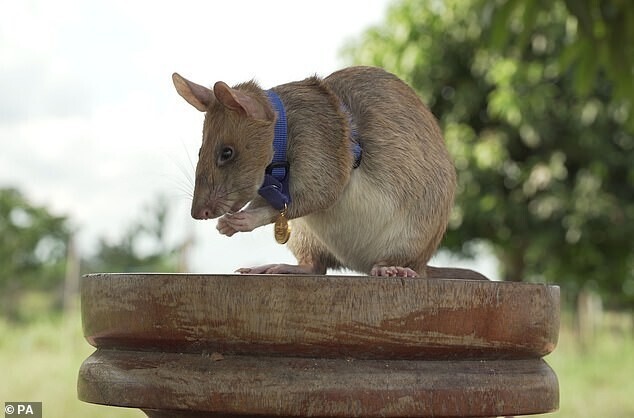