The dog was brought to us by the owners. They asked us to take the dog for overexposure and promised that as soon as the construction of their house was completed, they would definitely take the animal.

We were asked to look after the Doberman girl for only a few months, because the construction of the house, according to the owners, was like the final stage. We took the dog and exchanged phone numbers with its owner. 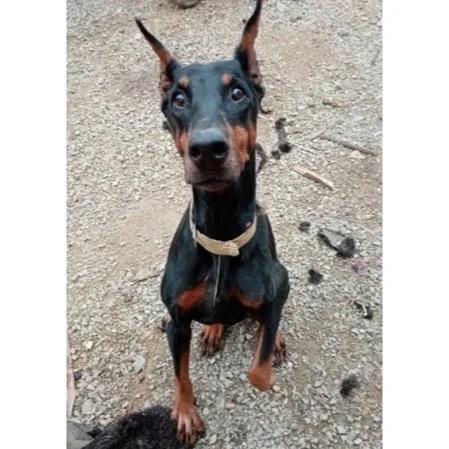 No one came back for Deya. The phone turned out to be fake, as well as the address. Therefore, the dog remained on overexposure.

We were constantly trying to find new owners for Deya. But people were afraid to take an adult Doberman, although the dog’s character is calm, she is smart and obedient.

The dog didn’t look sick, but her mood changed often. Therefore, it was decided to show her to the veterinarian. At the first examination, the doctor could not tell us whether the dog was sterilized or not, because the seam was not noticeable, and they did not do an ultrasound. The veterinarian considered the dog healthy. Just in case, he only advised giving her vitamins. 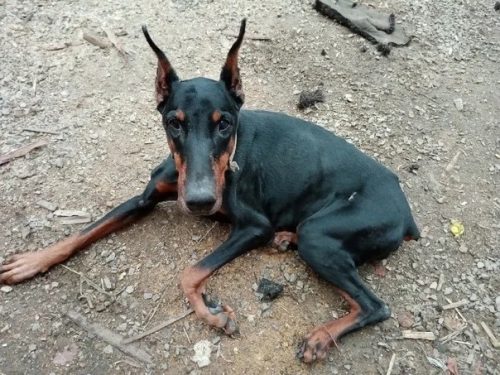 After 6 months, mood problems remained. One day a friend who was studying to be a veterinarian for the third year stopped by. After learning about Deya’s problem, she assumed that the dog had cancer. We couldn’t believe it for a long time. But in the end we had to accept the situation. Deya was about 10 years old. Inside, it was impossible to feel the scar from sterilization, but the tumors were clearly palpable. There were a lot of them and after checking it turned out that they were malignant. 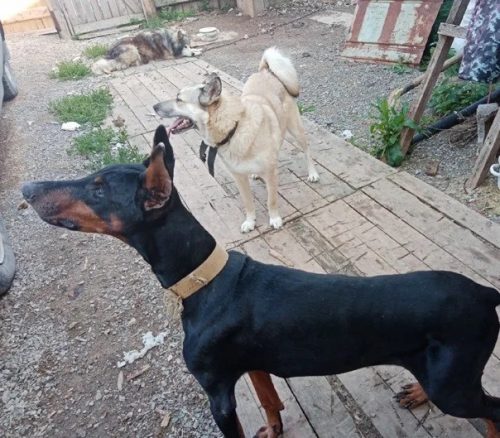 It took 4 years for the removal of tumors and complex treatment, but it gave results. Deya became more active.

The joy was short-lived. Apathy and bad mood soon returned. Deya needs to be taken for examination, but we have problems with transport. 4 hours on the train in one direction, the dog will not stand. 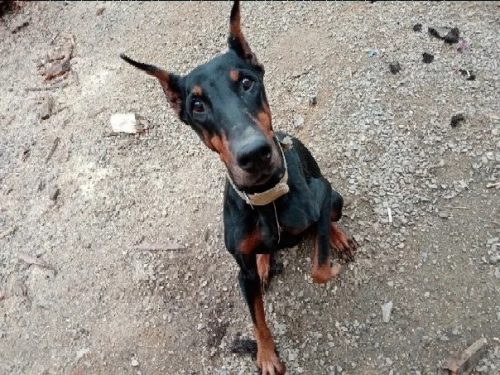 As a temporary measure, the doctor prescribed probiotics and hormones. But as soon as she gets better, she still needs to be taken to the clinic for examination.

Deya is no longer young. We won’t be able to find her a new home. We want to let her live out the rest of her time without suffering from pain.