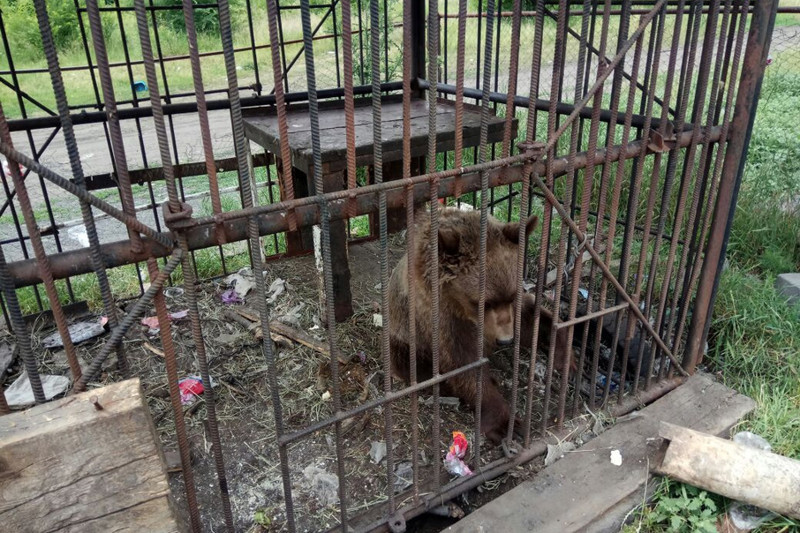 In a forgotten private menagerie, about ten inhabitants of an abandoned zoo die of hunger.
For almost a year, no one takes care of the animals.

Due to financial problems, the owners abandoned a bear, deer, raccoons, a goat and a tame crow to their fate. In 2016, according to some sources, the zoo closed. The owners were supposed to distribute all the animals to kennels, but this did not happen. And since then, the animals have been kept hungry, in the heat in dirty and dilapidated cages. Caring people sometimes fed the animals, but there is not enough food for everyone.

Some of the animals even escaped. 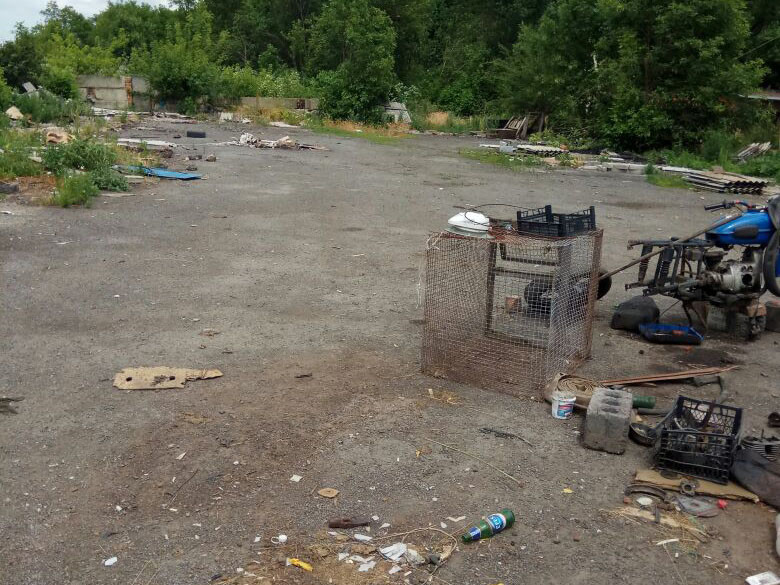 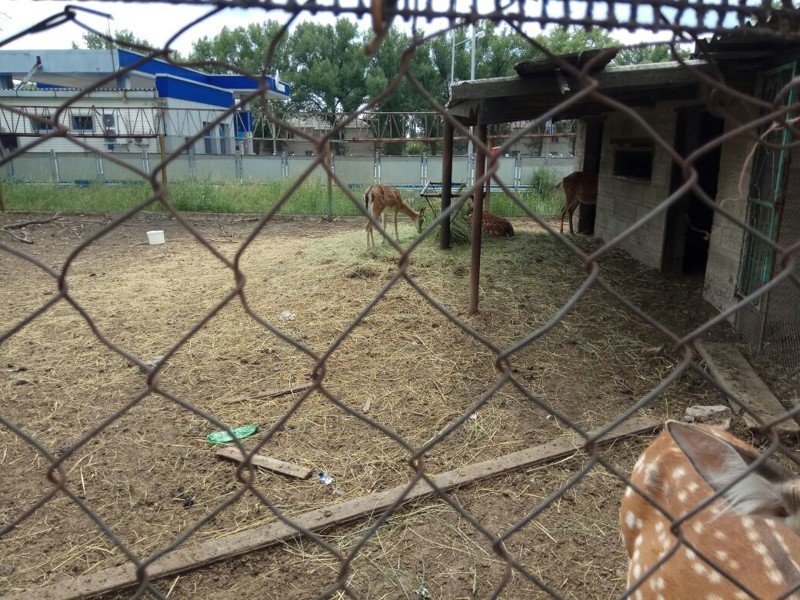 These animals are hungry, but tame! Animals are fighting over food! Yulia calls on all residents, as far as possible, to help all animals. According to her, the animals are exhausted and exhausted. Activists want to attach animals to special kennels. 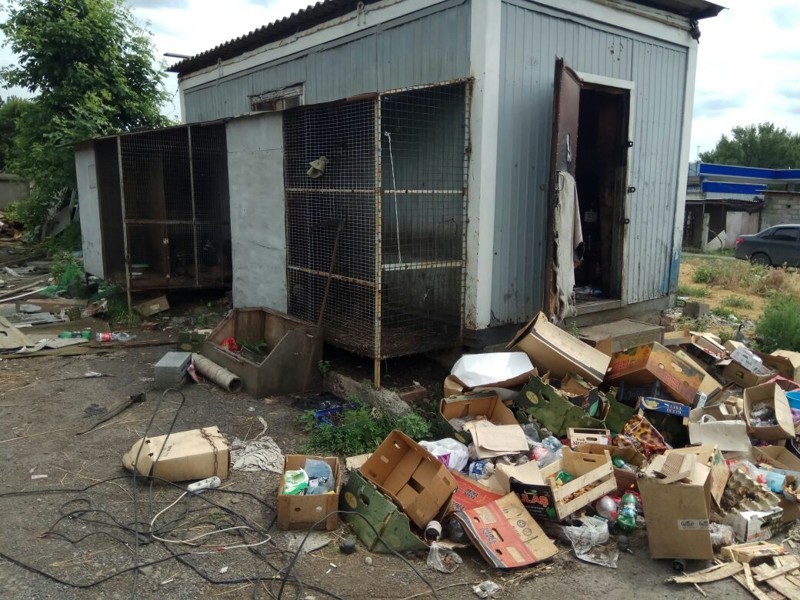 The owner could not keep animals. The townspeople sometimes bring food and drink. 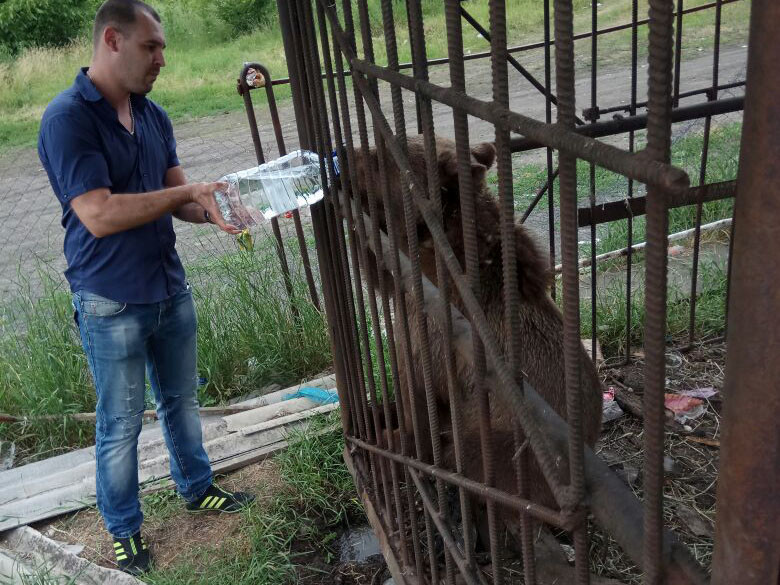