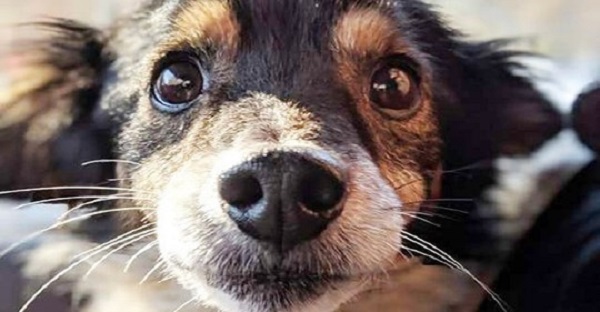 As long as there was food and water, the dog was not discouraged. But when it was over, he felt sad.

When the owners of a dog named Roscoe from Illinois abandoned him in an old house, the poor pet did not yet know what was waiting for him. At first, he was in a good mood, despite the fact that he was tied with a chain.

As long as there was food and water, the dog was not discouraged. But when it was over, he felt sad. However, he still hoped that someone would notice him and save him. 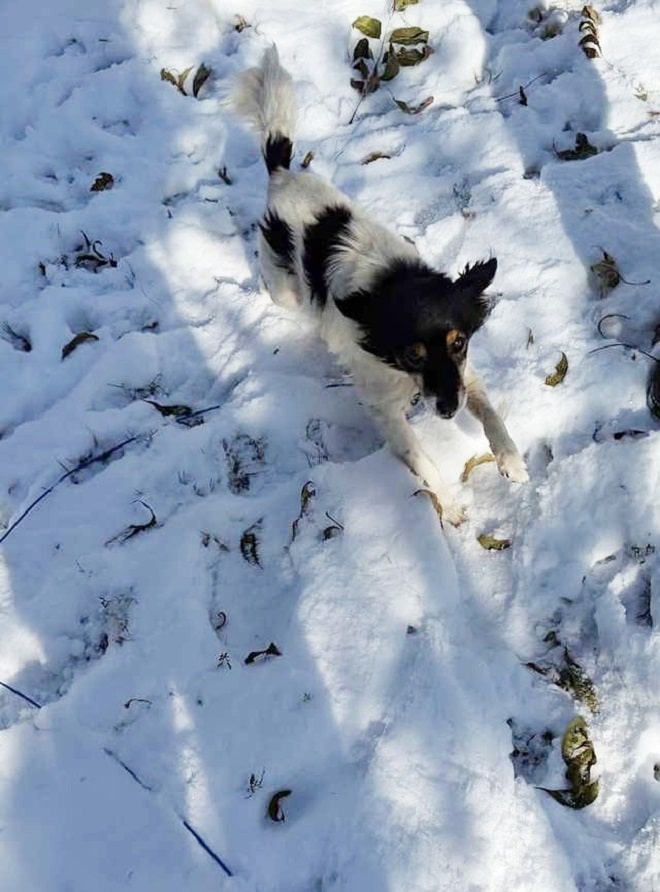 Unfortunately, time passed, but Roscoe was still sitting outside. And one day frosts suddenly broke out and it snowed. It was not a light snowball that instantly melted, but a real snowfall that covered the ground. Suddenly it got colder.

Fortunately, someone noticed Roscoe and immediately contacted the Effingham County Animal Control and Shelter organization. People told them what kind of situation the dog was in. And they immediately rushed to his aid. Vanessa Skavlem and Warden Shute were most afraid that they might not make it in time, and the dog would freeze.

When the employees of the organization came to the rescue, they saw a thin dog. He was shivering from the cold all over. But, noticing people, he rushed to them and began to jump with happiness! 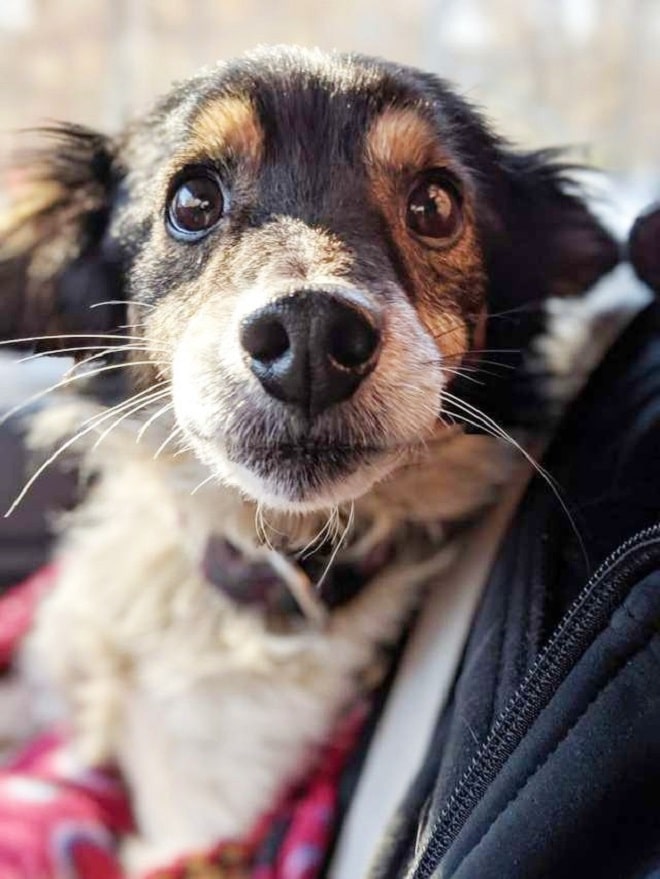 “He was so glad to see us!” Vanessa later recalled. The dog realized that at that moment he would finally be rescued! 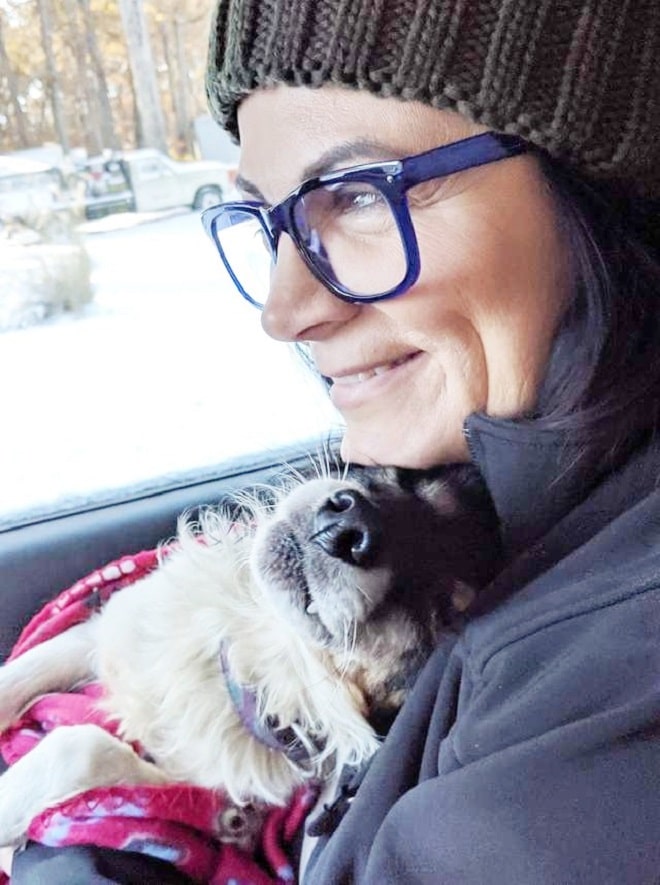 Effingham County Animal Control and Shelter staff wrapped Roscoe in a blanket and carried him to the car. Feeling the warmth, the dog began to express his joy violently and began to squeal, not hiding his emotions. When they handed him some food, a happy “smile” appeared on his muzzle! 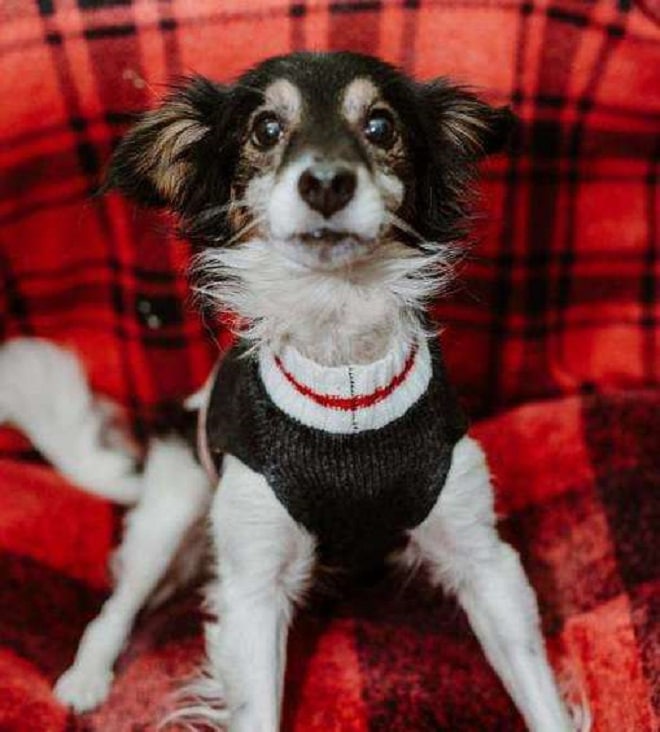 Since then, Roscoe has been in a shelter. Now he is warm and cozy, and he is infinitely happy! When the dog sees people, he immediately begins to wag his tail and squeal, showing how happy he is to meet his rescuers!

“It feels like he’s talking to you!” says Vanessa. – “And, of course, you understand for sure that he is overwhelmed with emotions and sincerely thanks you for your help!”