This story is about a beautiful dog named Lafey. The dog had to go through a difficult time. This dog showed up a couple of weeks ago at the playground. A woman who saw Lafey informed a volunteer organization of his whereabouts.

Lafey is a purebred and young spaniel who is only a year and a half old. It is unclear why he could not please his owners. It was obvious that the dog was well-mannered and intelligent. 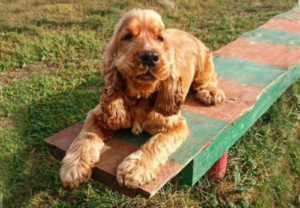 The dog has all necessary vaccinations. The dog knows many commands and is great to train. Of course, Lafey is a dog with a temper. Sometimes he can be stubborn. He does not lash out during leash walks and is obedient. Also, Lafey can chew on things in the house. But overall, he is a good, intelligent and kind dog. 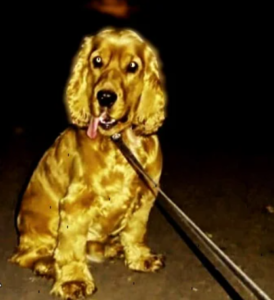 We were looking for an owner for Lafey who already had a spaniel before. Because it’s quite a specific breed. During the couple of days that Lafey was at the shelter, there were a lot of people who wanted to take him into their home. A shelter worker dealt with the mail and responded to the recipients. Lafey was picked up by a man who used to have a spaniel. 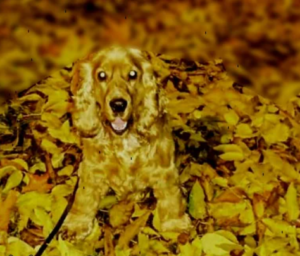 Lafey is now living at the man’s house. They are getting used to each other. At last the dog has found his home!