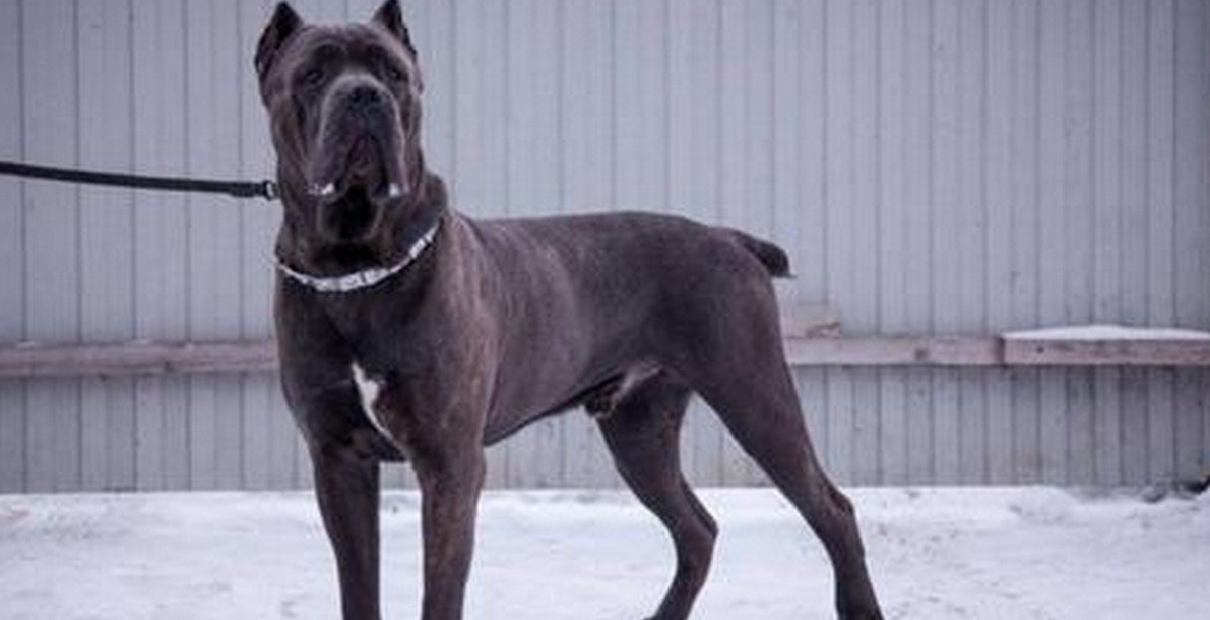 A huge and majestic dog of the Cane Corso breed ended up in a shelter for homeless animals. He lived in a family with a small child. But due to family circumstances, the owners decided to give the purebred dog away. 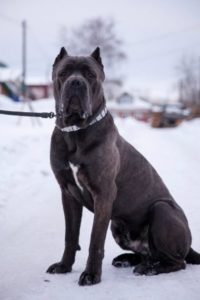 The brave and indefatigable Gilmore had no place in the enclosure. His face was full of sadness, for he was not used to being cooped up in an enclosure without owners or cuddles. 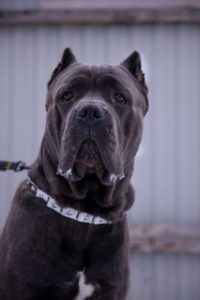 The male dog was very young — 2 years old — and completely healthy. He was used to always being near people, but in the shelter, of course, he was often alone. He was cool toward dogs who were clingy and sociable, but he was indifferent to any cats. 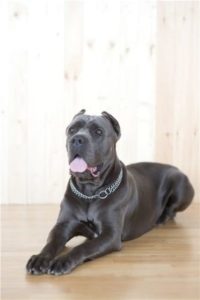 The owners for this guy were looked for with special attention. Many people wanted a handsome Cane Corso, but this breed requires special attention and care, and not everyone can cope with such a giant. 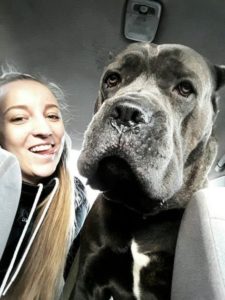 Oddly enough, the ideal owner for Gilmore was the frail girl Christina. She weighs even less than the 55-pound giant, but that did not stop her from being a mentor to such a big dog. 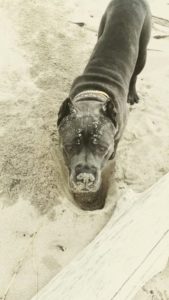 Kristina first took Gilmore to a class with a dog trainer, where they learned to understand each other better. As a result, the dog does not pull the leash and perfectly listens to his owner. Even the cat, who already lived with the girl, recognized him as a member of the family! 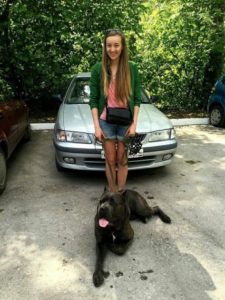 Together, Christina and Gilmore love to take long walks and play with children and other dogs. They often go out of town, where Gilmore explores forests and fields, and swims in lakes and rivers. A real happy dog’s life! 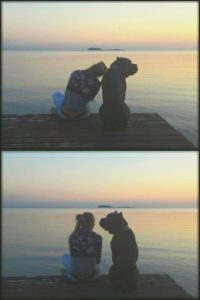