Two NYPD officers came across a pit bull chained to a fence near a Brooklyn park. The poor dog was exhausted and he was shivering in the freezing rain. They contacted animal control and eventually freed him from the thick chain around his neck.

It is unknown how the dog was chained to a fence in Betsy Head Park. The innocent puppy was surrounded by garbage, and his sad eyes begged for help.

The emaciated dog was taken to a city shelter, where he was threatened with euthanasia. Officer Pascal, one of the officers who rescued the dog, heard that the dog was in danger and decided to adopt him. 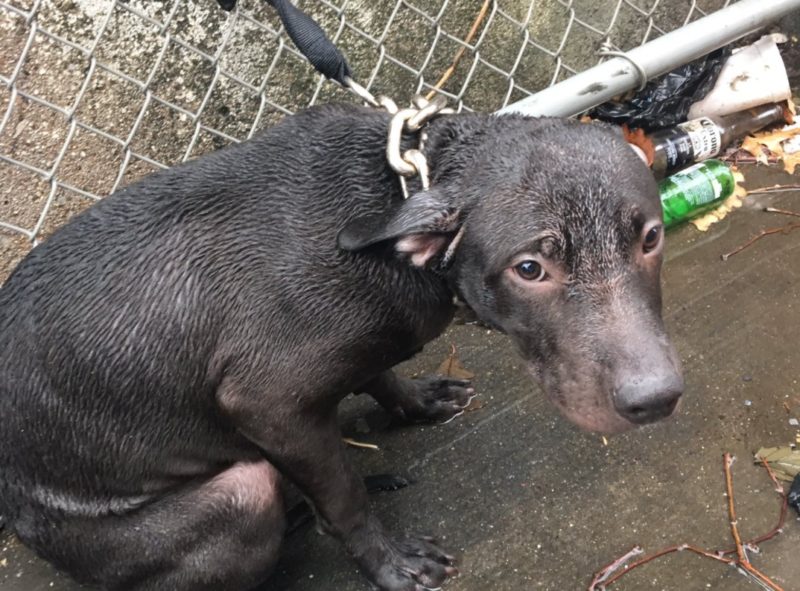 All his life, the dog did not receive love, but soon everything changed. Officer Pascal adopted a dog and named him Joey.

“Placed in a shelter, the dog risked being euthanized if it was not adopted. Pascal started the adoption process, and today he brought Joey to his home forever. Thank you for adopting a cute dog.” Dog Loving Force posted on their social networks 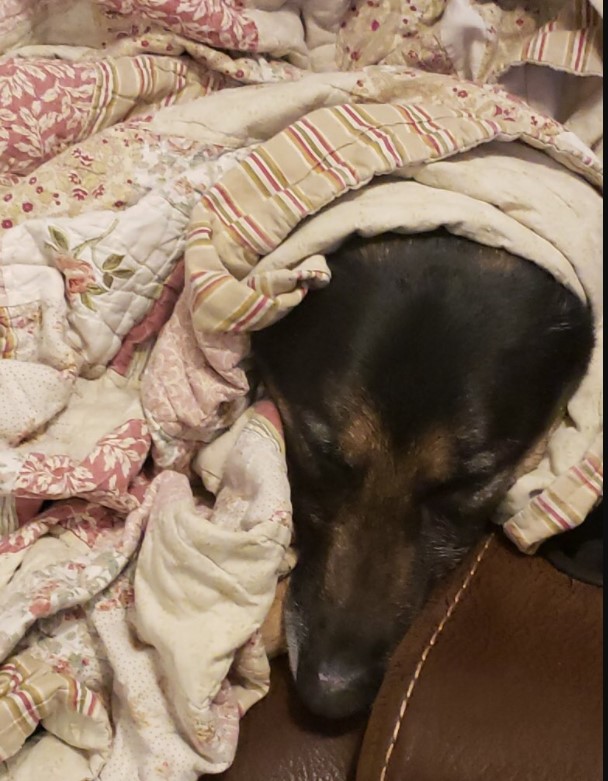 ANIMALS 0 11 views
His name is Boss and he looks the part. The Tibetan Mastiff dog from