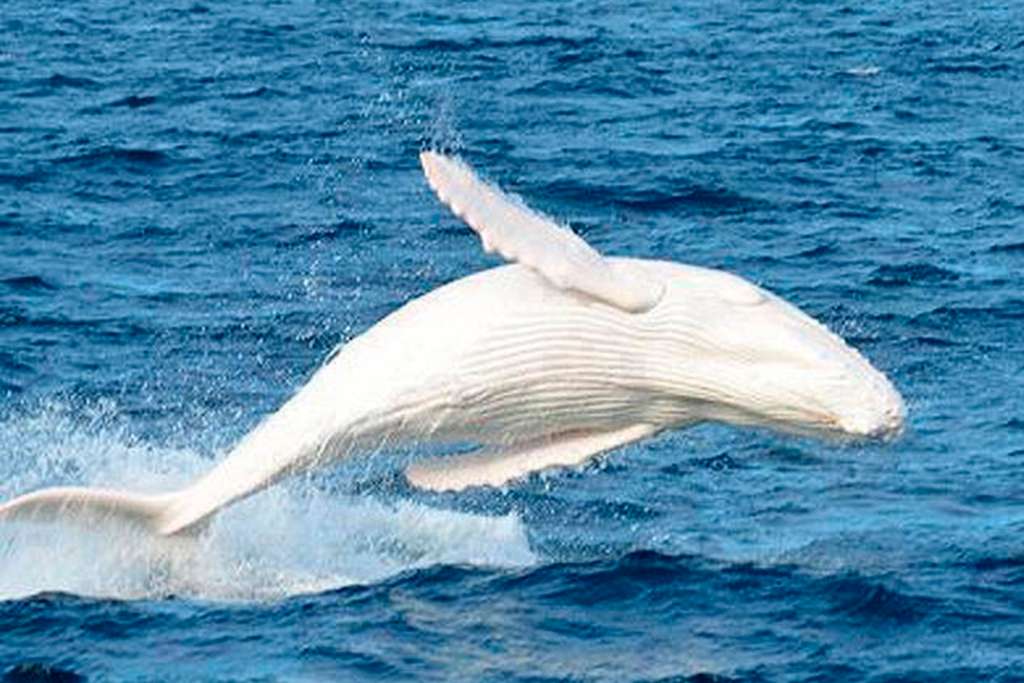 Scientists have spotted a rare albino humpback whale off the coast of Australia. This is reported by Unilad.

A snow-white marine mammal was spotted off the coast of the Australian state of New South Wales. Scientists suggest that it was a legendary white whale named Migaloo. 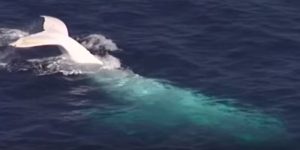 This white whale was first discovered in 1991. He became famous for his unusual appearance. Unlike other humpback whales, it has an absolutely white color. For 30 years, researchers have found only three white humpback whales, in addition to the Migaloo. It is believed that they are all albinos. 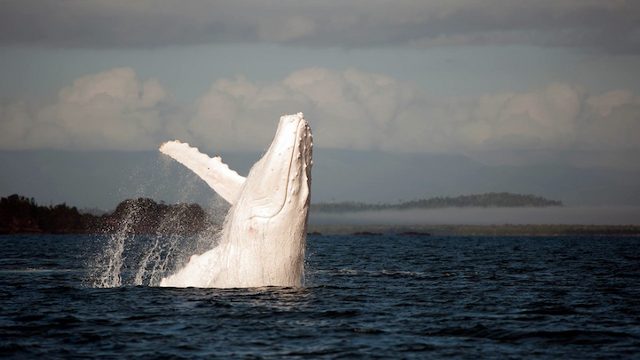 Humpback whales migrate from Antarctica to the shores of Australia, where they breed every year between May and November. Then the animals return to the north. «Spotting an albino whale is like finding a needle in a haystack. Such an anomaly occurs in one of 40 thousand individuals. I’ve only seen Migaloo once in my entire career,» admitted marine biologist Vanessa Pirotta.

Now researchers are trying to find out if they saw Migaloo or another albino whale.