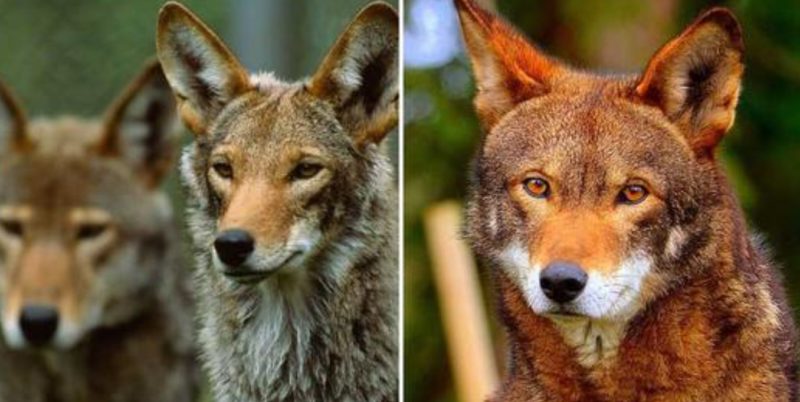 The rarest representative of the wolf family is the red wolf, which in the old days inhabited a vast territory in the eastern United States from Pennsylvania to Texas.

In the 70s of the 20th century, through the efforts of a man who saw a predator as a threat to livestock, it was almost destroyed. Only 14 individuals survived, which became the ancestors of the entire current population. 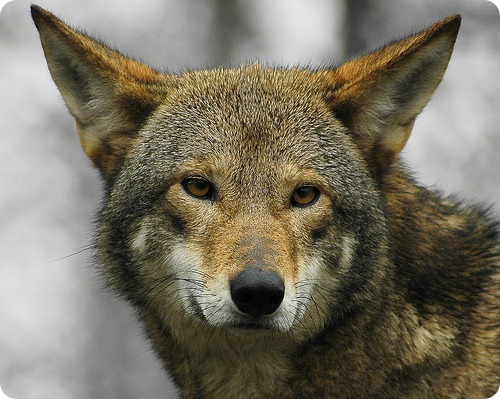 Today there are about three hundred red wolves in the world, one hundred of which run free in the reserves of North Carolina and Tennessee. In appearance, they resemble gray wolves. But their fur is shorter, and their limbs and ears are longer. In general, redheads are slimmer than their gray brothers. 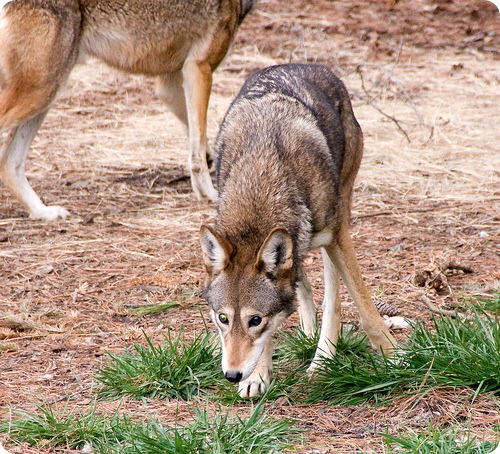 Actually, these wolves are red in winter. In summer, there is an annual molt, which makes the overall color grayish. The back and tip of the tail are usually black, the muzzle and paws are red all year round. 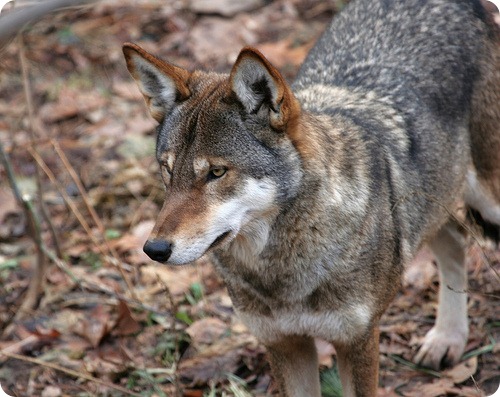 The lifestyle of these canids is similar to other species. Only their flocks are usually small. But they are also dominated by one pair, which gives offspring. All other members of the family are cubs from different generations. Everyone lives together inside the pack. The older ones take care of the younger ones. And together they bring food to the nursing she-wolf. 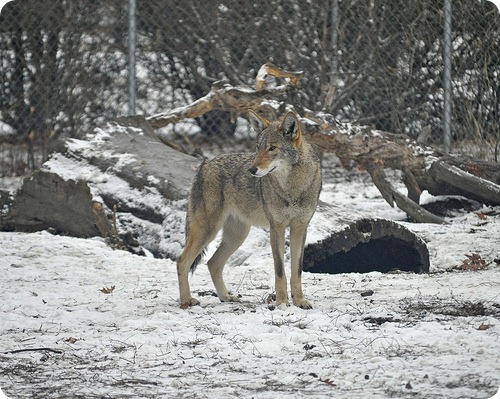 Currently, work is continuing to restore their population in the wild. And the species is listed in the International Red Book.