I have a cat and a dog. They are not enemies, but they are not friends either. They have a very cool relationship. One always bullies and the other snitches on him. Guess who usually plays what role.

The other day there was a pretty telling situation. Either I didn’t give the dog enough food, or he decided he didn’t have enough, or he wanted to mock the cat, but he ate the cat’s food. At the same moment, the cat came running to me to complain about the dog, and he had this look on his face: 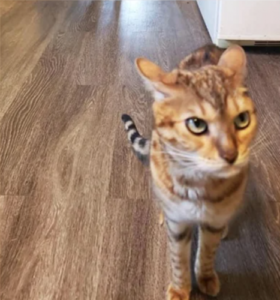 Immediately the cat began to meow pitifully. The cat had a very hurt expression on its face. It looked as if the last food on earth had been taken away from it, and it would soon starve to death. 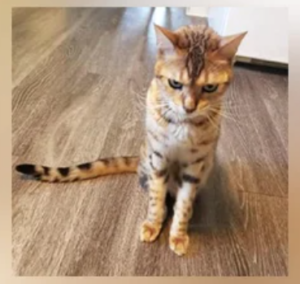 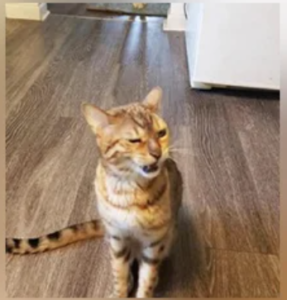 When the cat complained, the dog paced back and forth in the doorway with a frightened face. He looked exactly like I did when my little sister complained to Mom or Dad about my pranks, and I asked her not to tell and called her a traitor. 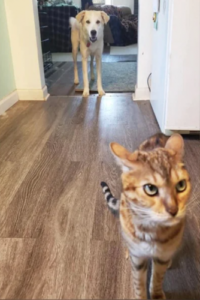 I hope these pictures cheered you up as much as they cheered me up. I’ve already looked at them ten times. The most ordinary everyday situations, like many people’s, but it’s so funny to watch.