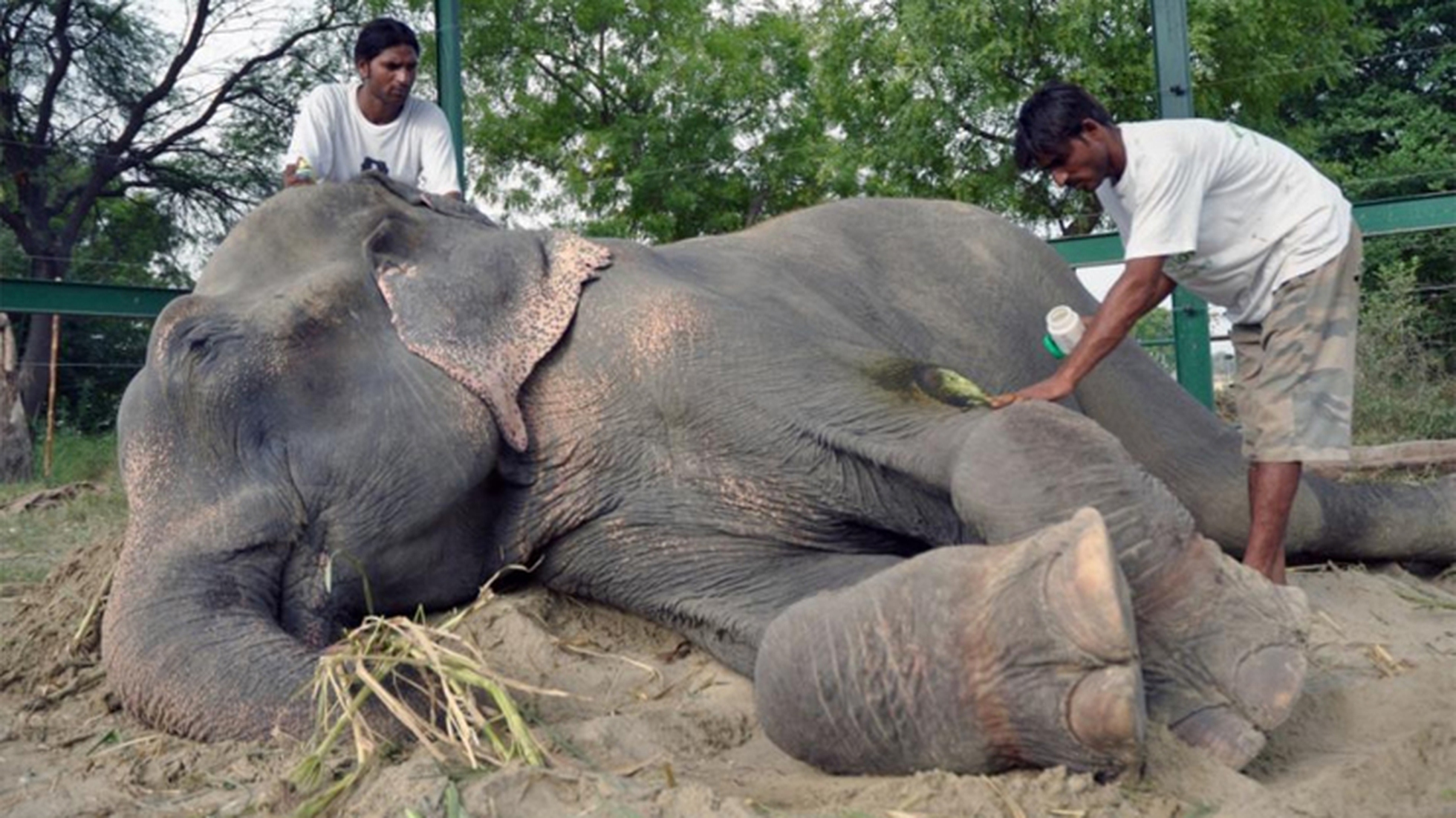 Despite the fact that elephants are big and beautiful animals that the public loves, they are one of the creatures that suffer most from the cruelty inflicted on them by people. Sometimes they are kept chained up, which prevents them from leading a normal lifestyle. This elephant has known this side of life too well. 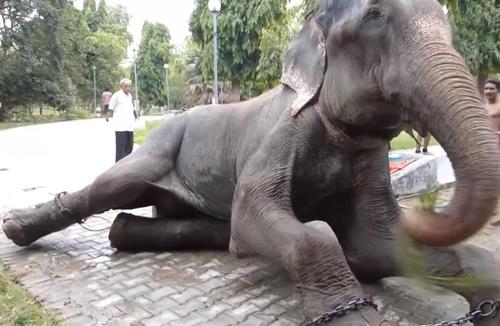 When this old elephant was found by rescuers, they saw that his whole body was covered in blood because of the spiked shackles. The elephant was very exhausted. This elephant was fed only scraps.

Also, the remains of paper and plastic packaging from food that he received from tourists were found in the elephant’s body. Naturally, the elephant looked terrible because of such treatment. His name is Raju, and he was kept in chains for 50 years. 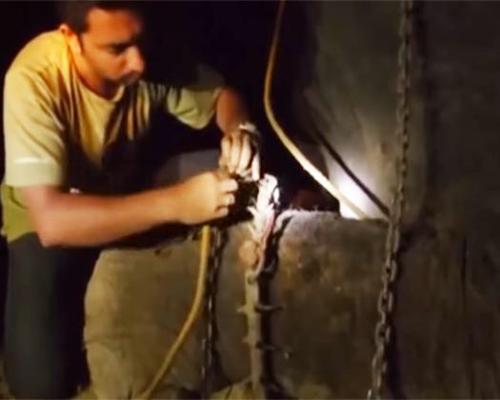 Raju was caught as a little elephant, and he did not have to experience life in the wild. Raju has spent his whole life waiting for at least some food from tourists. His every day was monotonous, humiliating and full of suffering.

We don’t know if this elephant ever hoped that his life could be different. Fortunately, a North London charity called Wildlife SOS heard about Raju’s story. They had to release the elephant quickly so that they would not be disturbed. Therefore, they attracted 10 veterinarians, wildlife experts, police officers and forestry workers. 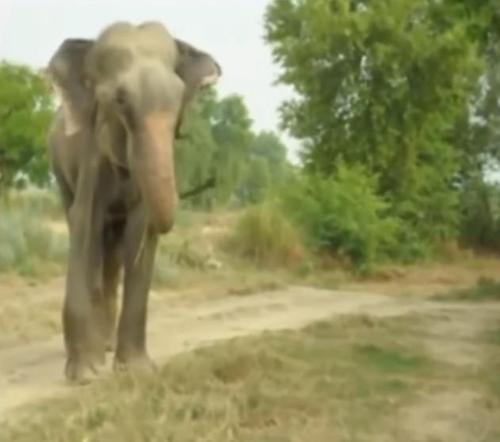 When Raju was released, everyone saw tears in his eyes. Everyone experienced indescribable emotions. The owner of Raju was not happy with the release of the elephant and began to command the elephant, provoking him to harm the rescuers. But they removed the shackles from the elephant and took him to the reserve, despite all the resistance of the owner. Raju was finally able to taste a free life and be together with other elephants.

Despite the fact that he has a long rehabilitation process ahead of him, he will never be bullied again.