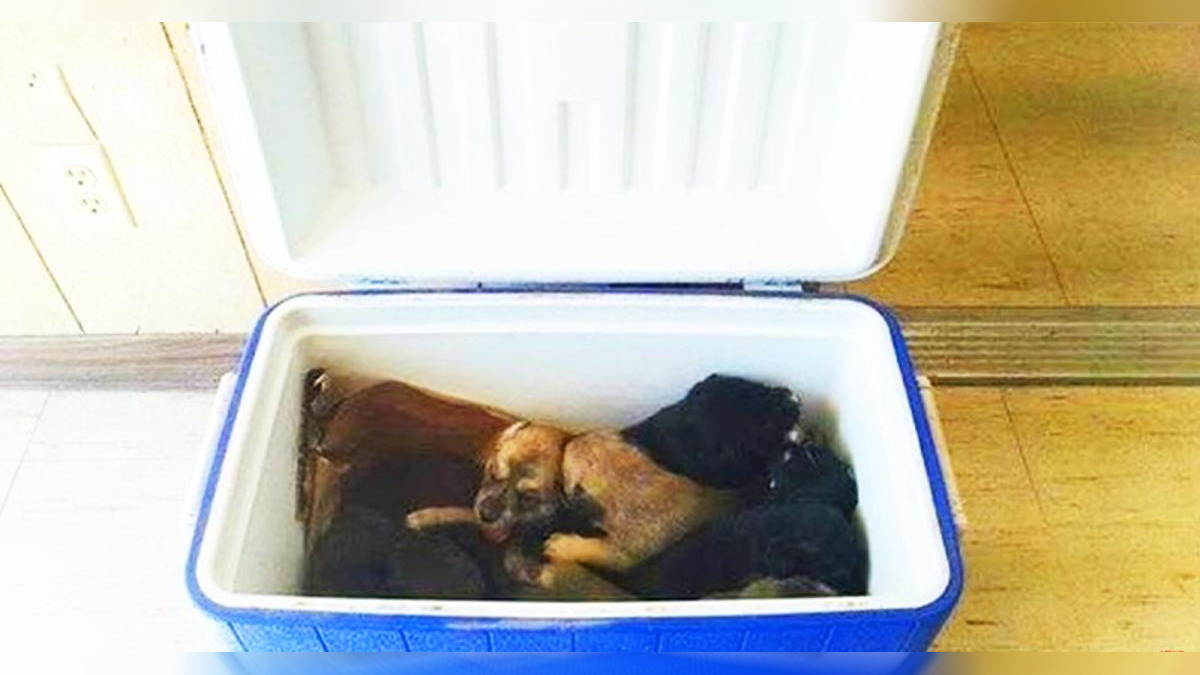 It was a hot day. A woman from Texas was driving her car when she suddenly saw a blue-and-white thermal container on the side of the road. It looked almost like new. So the woman stopped and decided to take it for herself. And when she opened it, she was surprised to find nine puppies inside.

The puppies, covered with their own feces, turned out to be German Shepherds. There was no ventilation at all in the container. If they were not found, the animals would soon suffocate. 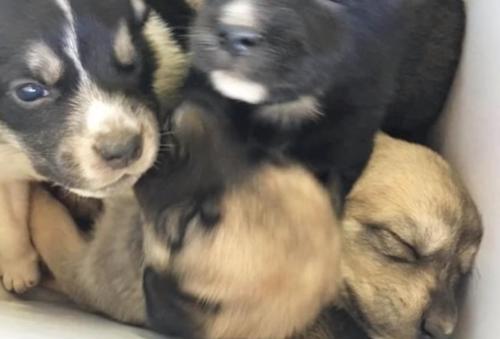 The puppies, covered with their own feces, turned out to be German Shepherds. There was no ventilation at all in the container. If they were not found, the animals would soon suffocate.

A woman called the stray animal trapping service in Napier Springs and reported the incident. The organization’s employees, in turn, contacted Kerry McCreary, a member of the local Vet Ranch organization helping homeless animals. And she agreed to help.

McCreary also works at Hunt County Pets Alive, where she and her colleagues rescue animals in distress. She went to the scene to pick up the puppies. In an interview, McCreary reports that the puppies were most likely thrown out very shortly before they were found. Otherwise, they would have already died in a closed thermocontainer from the heat and lack of air. 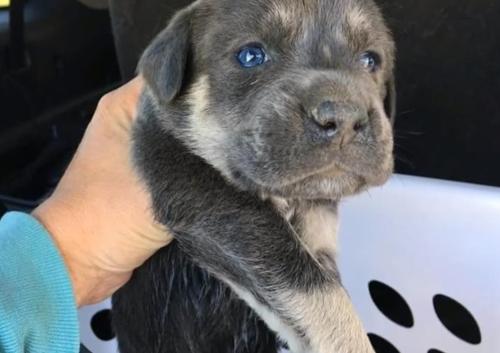 After a thorough veterinary examination, the puppies were given certificates of their health status. Everyone turned out to be in the best shape. McCreary says that all nine tomboys now look happy and feel great. The puppies are still with the Hunt County Pets Alive rescuers, although the organization’s employees have already managed to find new families for all nine.

After several vaccinations and the necessary veterinary care, the puppies will go home to their loving owners.