A cat named Barsik was simply kicked out into the street. His owner was sent to a nursing home, and the cat was simply disposed of. And why would anyone need an ordinary mongrel cat? 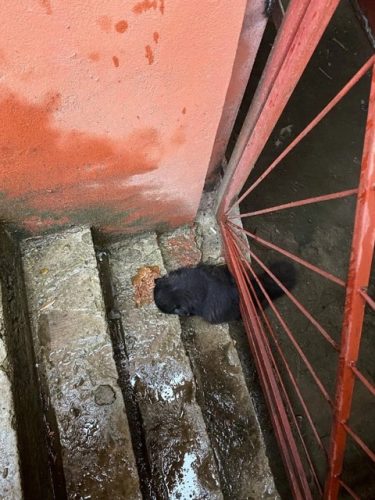 Barsik now has no home, no owner and no former happy life. At first, the cat lived under the door, but the neighbors put him outside. Can you imagine the level of his suffering? After all, a Barsik is a domestic cat who was loved, nurtured and encouraged. 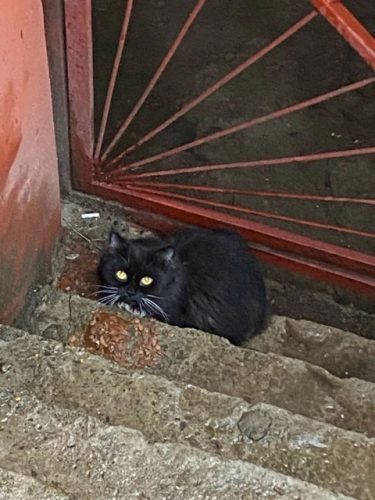 For two weeks, the poor cat lived near the entrance. He ate food from a garbage can, slept on a bag, but could not fully believe that he was abandoned. Barsik still hoped that his owner would come back for him and take him back. 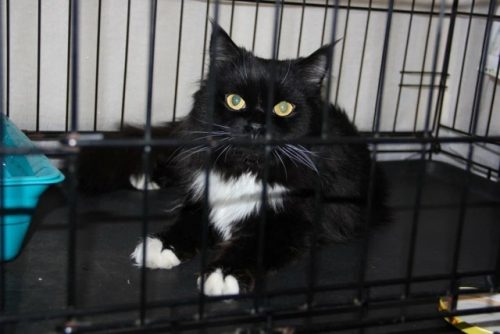 However, every day hope faded, despair appeared. The cat shuddered with great hope when he was called by name. But people just offered him some food and left. Even for that, the cat was grateful. At least someone is taking care of him. 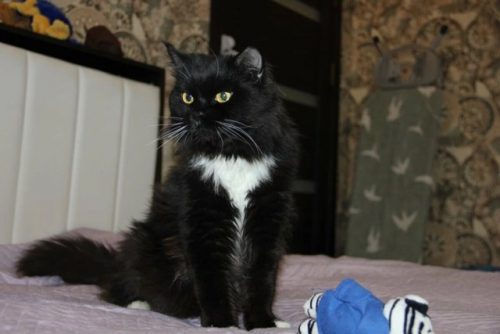 When a volunteer named Olga found out about the cat, her heart trembled. The woman found an overexposure for the cat. Now he is with temporary owners. The cat is very kind, neutered, goes to the tray on his own. This is a fluffy miracle with incredibly beautiful eyes.