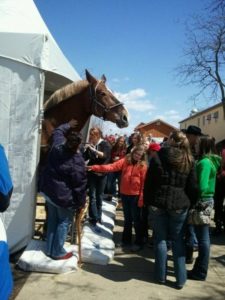 According to owner Jerry Gilbert, Jake was already much larger than his brethren at birth. 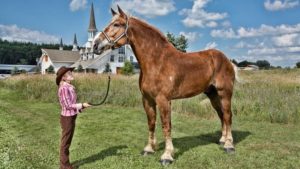 Big Jake was the main star of local horse shows and was famous for his easy-going and kind character. And in 2010 he was recognized as the tallest horse in the world. He was 210.19 centimeters tall.

“It’s very quiet on the farm right now. I think the other horses understand everything and are also mourning him,” the horse’s owner added. 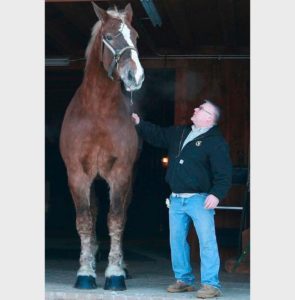 The Gilbert family intends to memorialize Big Jake by placing a stone with a picture of the giant next to his stall.