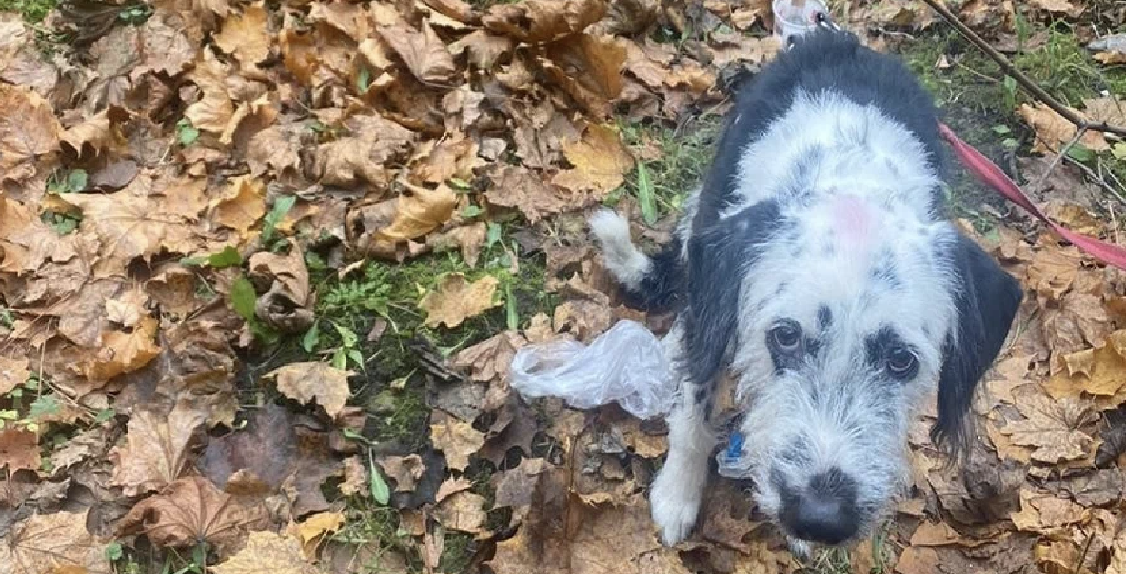 Two years ago this dog was found tied up near a subway station. The dog was well groomed. It was tied up with a leash, which means it had a home and owners.

The previous owners thought that the dog would be noticed when they tied it up near the subway. The dog did get some attention, but it was totally unprepared for what happened next. It was discovered that the dog had an owner and she had already tried to get rid of it a few times. But each time, the dog was returned to her, and then it was found tied up again in a crowded place. The woman did not want the dog at all. So she tried her best to get rid of him. 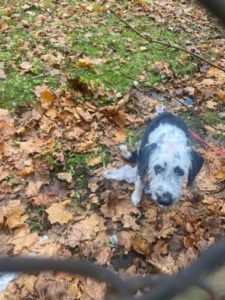 This time the dog was not returned to his owner, but was taken to a veterinarian and then to a shelter. The dog was given a new name, Marcel. People tried to find a new owner for the dog by posting his photo and story on social networks. It was on the net that Olga saw Marcel’s story. 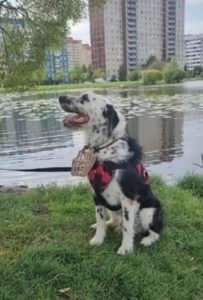 “I just reposted notes about him and wished him good luck and to find his home as soon as possible,” Olga recalls.

Soon the woman and her family left on vacation. But Olga continued to follow Marcel’s fate in social networks. 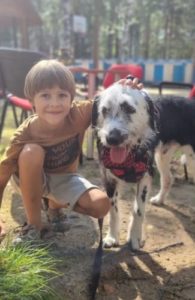 When Olga returned from her trip, she learned that no new home had been found for Marcel. Olga showed the new pictures of the dog that had appeared on the page of the shelter to her family and the family decided to go to the shelter to meet him in person. 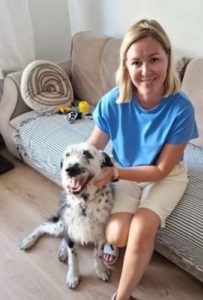 According to Olga herself, her whole family knew at first sight that they were going home with Marcel.

“He became a part of our family right away, although at first he studied our youngest boy with interest, I guess he had never crossed paths with such small children before,” says Olga. 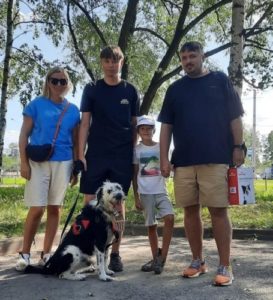 So Marcel found a new home and became part of a family that loves him very much.