Employees of the Kyiv Animal Rescue Group organization addressed the public through social networks. Volunteers are looking for a new home for five-year-old Dart. 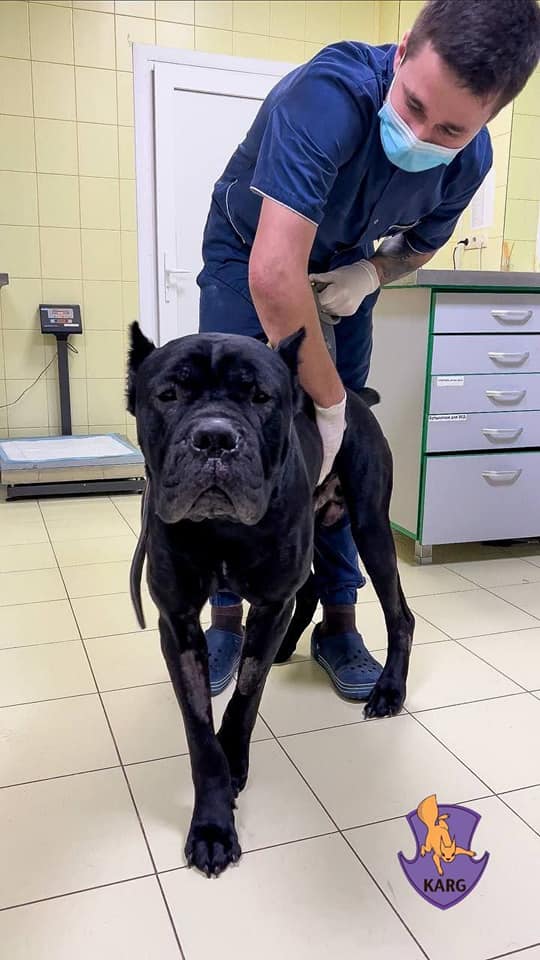 Animal rights activists were notified about the dog by the police. Law enforcement officers were unable to enter the apartment where the man allegedly died. The dog of the Cane Corso Buenos breed selflessly defended the owner. Later, when the dog was neutralized with a sedative, it became clear that the owner had died about five days ago. The dog experienced emotional stress from the loss. Besides, all these days he remained locked up, without walking or eating. 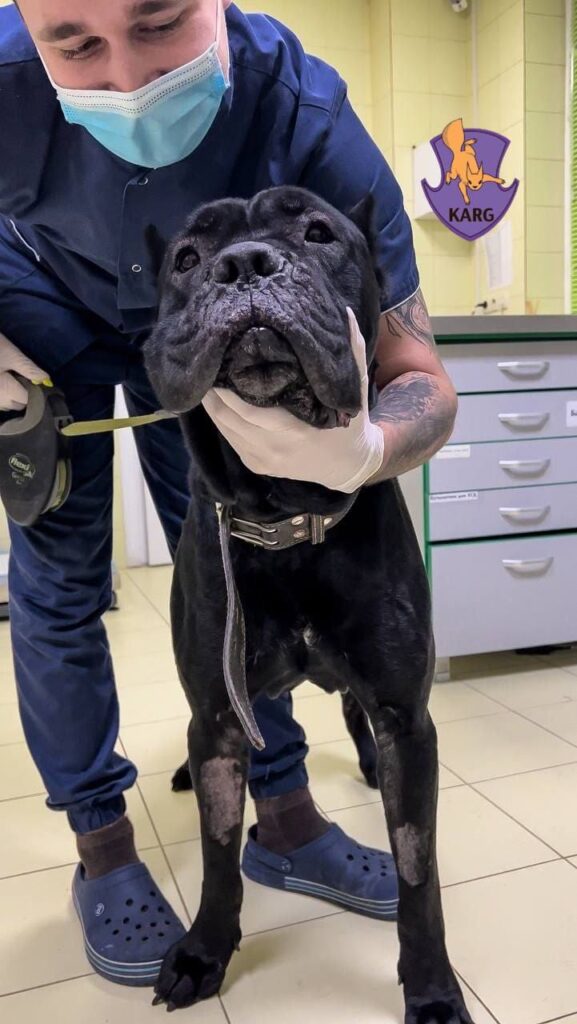 The relatives of the deceased were originally going to take him to the family. But later they changed their minds and decided to put the dog to sleep. The volunteers could not come to terms with the fact that they want to euthanize an absolutely healthy and adequate dog. Now Dart is under stationary observation and is very much waiting for new owners. 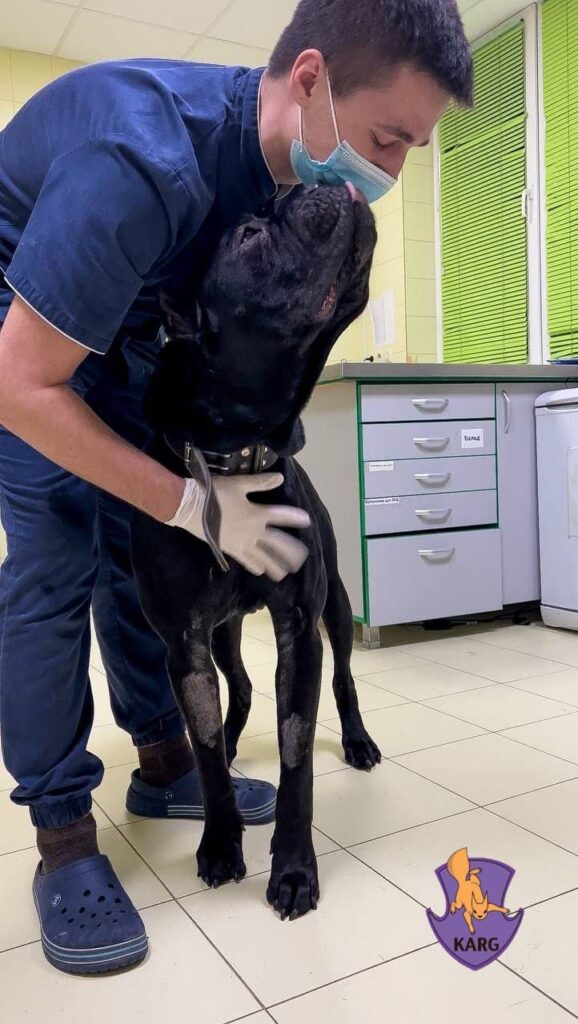 Animal rights activists hope that a responsible and experienced owner will respond. Cane Corso is a great bodyguard.He is smart and loyal, able to distinguish a game from a real threat and act decisively. In the family, the dog shows itself to be loving, good-natured and owner-oriented.