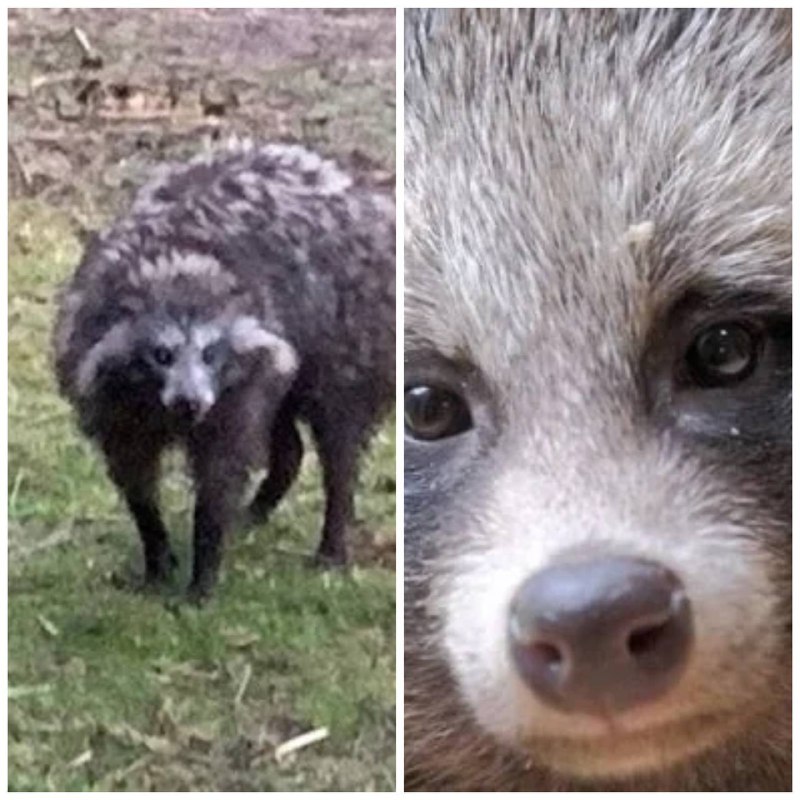 Two curious creatures have gained fame after escaping from an aviary in a Nottinghamshire village.

A pair of raccoon dogs that terrorized a village in England has been recaptured, police say.

SWNS reported last week that police were called to Clarborough in Nottinghamshire after some residents were subjected to a two-hour standoff with one of the strange-looking animals and livestock was attacked. 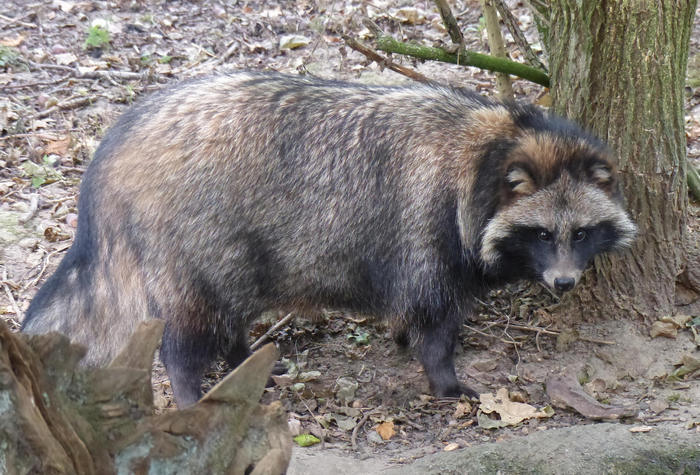 A woman said that someone attacked her goat, the media around the world began to describe raccoon dogs as something to be feared.

«A raccoon dog is not a raccoon,» said Stephanie Jason, senior manager of exotic and wildlife trade at the RSPCA. 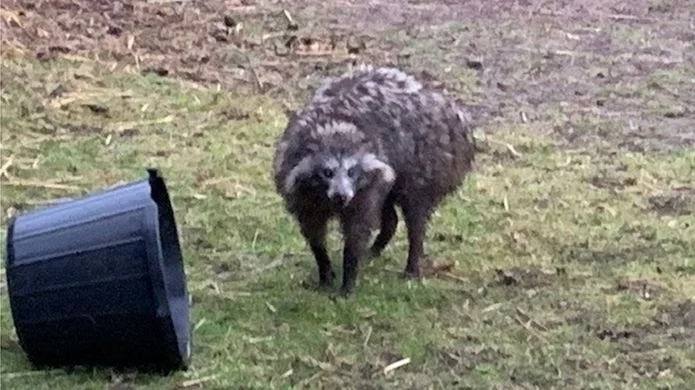 In fact, these animals are not dogs, although they belong to the class of the dog family.

«They can be compared with foxes and badgers — nocturnal mammals that live in forests.» 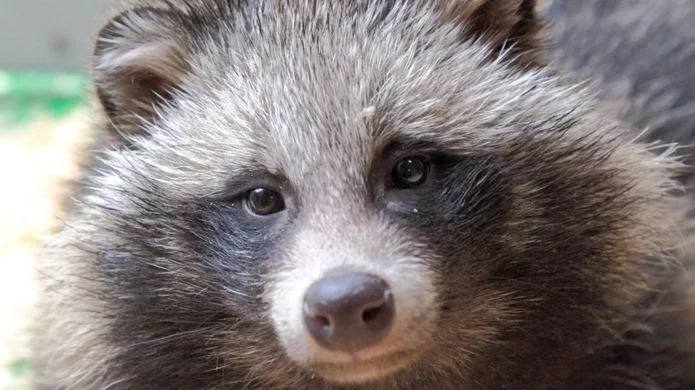