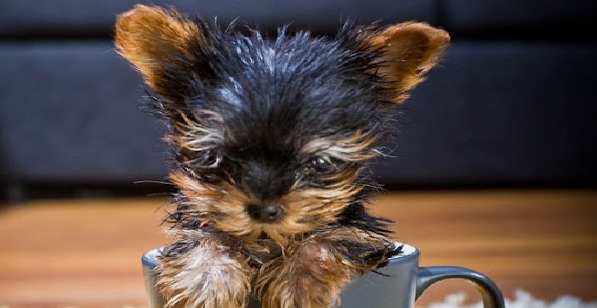 Officially, the achievement in the nomination “the shortest dog in the world” is registered in the Guinness Book of Records. This title belongs to the chihuahua Millie from Puerto Rico. It was in December 2013, and no one knows whether it has been updated since then or not. But in the city of Jarocin (Poland), there is a terrier that can compete for the title of the smallest in the world. 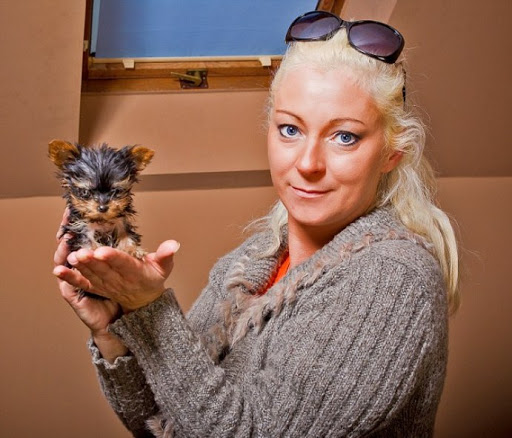 The dog named Macy has only 6.9 cm at the withers, which is almost 3 centimeters less than Millie’s.

It’s such a little, it can even fit in a coffee cup! 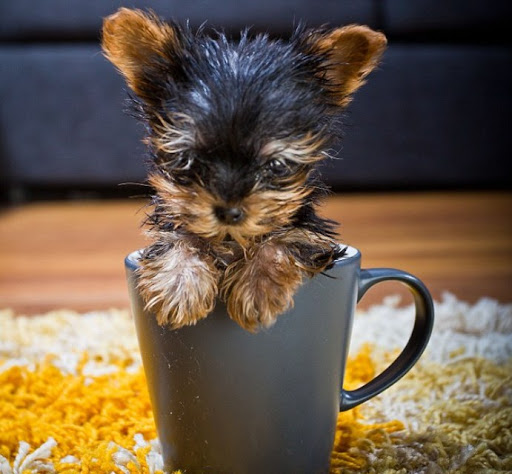 When Macy was born, he was so small that the owner did not even immediately realize that it was a puppy. And when she recognized him, she began to nurse him. She had to take a vacation at work to nurse the baby, he was very weak, he had to be fed with a pipette every hour. 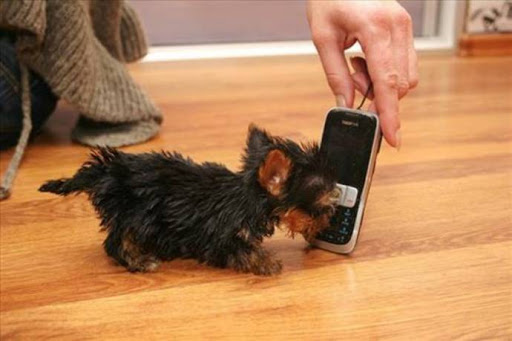 In three months, Macy gained only 100 grams of weight, if compared with his brothers and sisters, he was three times less. 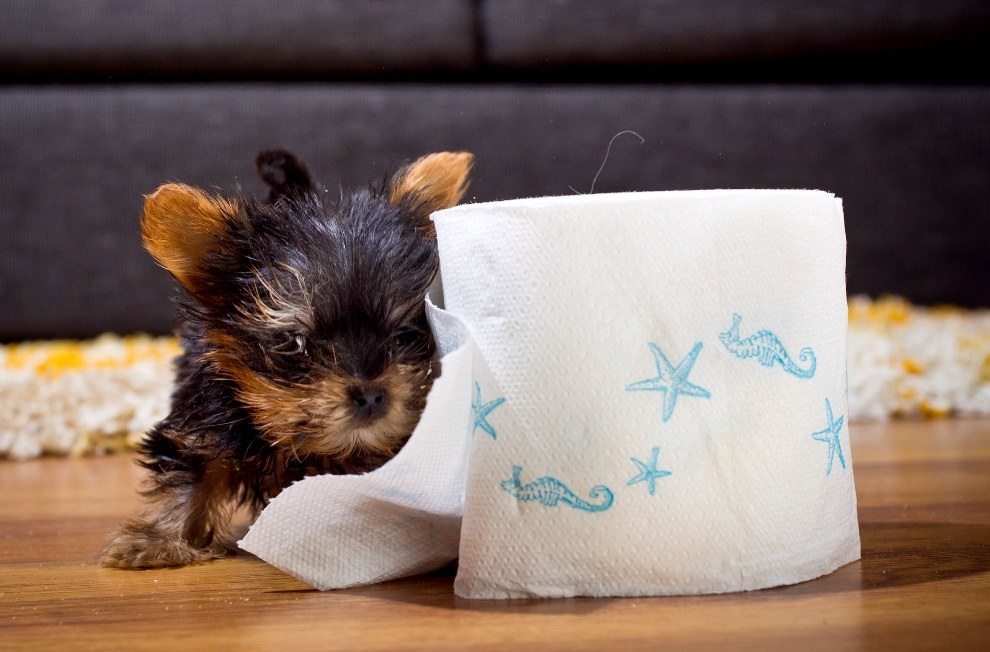 To date, Macy weighs 250 grams. He is very nimble, active, and rushing around the house. The hostess ordered a special cage for him, where he can rest, and so that no one accidentally steps on him and sits on him. 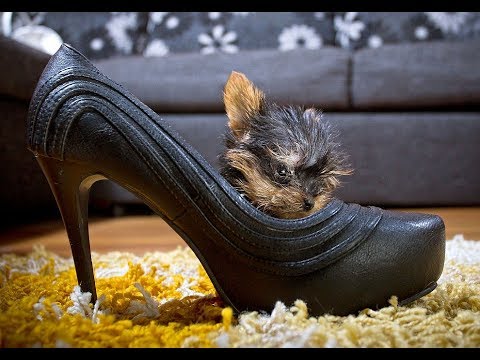 If he were not so tiny, he would be absolutely no different from his relatives. 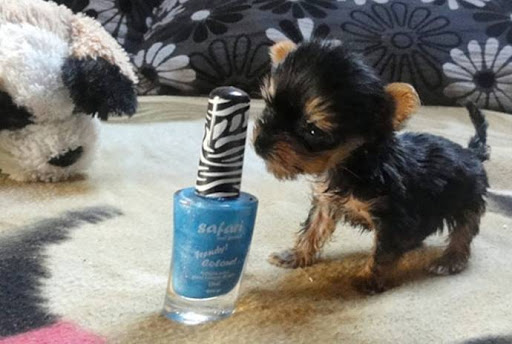