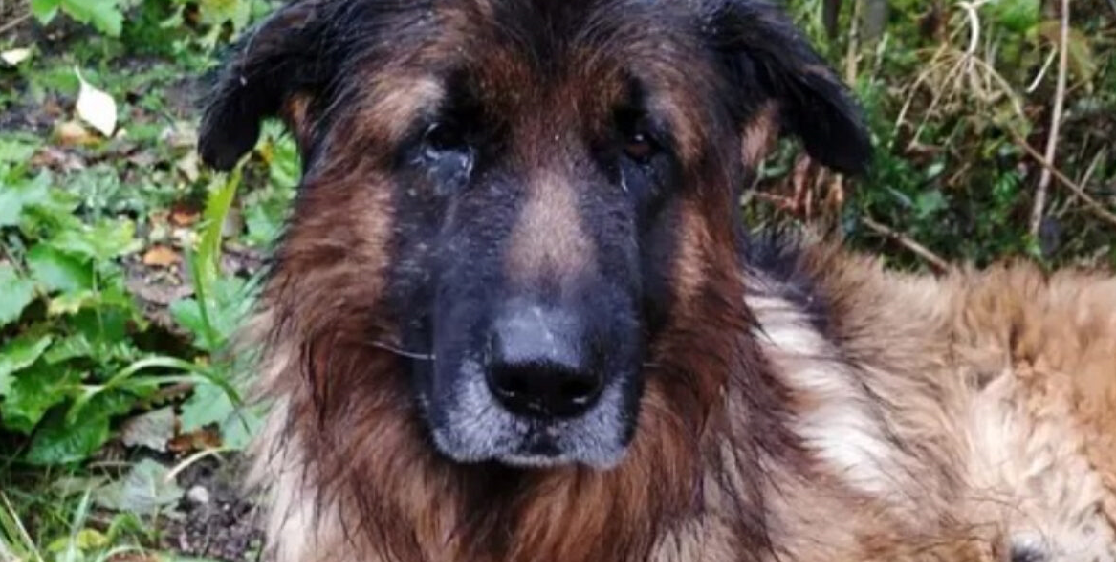 A healthy German Shepherd dog, who received a lethal injection and was buried unconscious, managed to get out of his grave and find help.

Cruel owners injected seven-year-old Kira with a deadly drug in her paw. They just buried it in the ground near the road, despite the fact that the animal was still breathing.

However, some time later, the German Shepherd somehow managed to get to the surface and walk to the nearest busy road. There the dog was noticed by the 39-year-old driver Olga. As an animal lover, she couldn’t drive past. 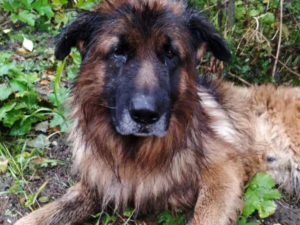 The woman turned her car around and picked up the dog, who at that moment was completely exhausted and just lay on the side of the road in the pouring rain. Olga fed Kira and took her to the zoo rehabilitation center “Good City”, located 150 km from the place where she found the shepherd.

With the help of social networks, volunteers managed to track down the owners of the dog and talk to them. Animal rights activists found out that Kira’s former owners considered their pet very sick and therefore decided to put her to sleep. To do this, they injected the animal with a drug that was supposed to kill her. 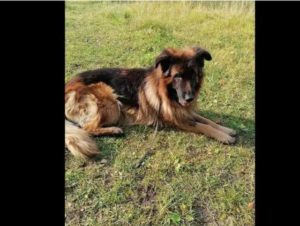 However, the veterinarian who examined Kira did not find any serious ailments in her. Most likely, the owners wanted to get rid of the dog in this way. Meanwhile, according to activists, the brave Kira has found a new home and a loving family that provides the animal with proper care.

In view of the strong survival instinct and indifference to the motorist, the dog is doing better now than ever. “Thanks to Olga, Kira was able to start a new life,” said the head of the “Good City”.